We’ve all wanted to seek out vengeance upon an enemy, or perhaps even a friend, at some point in our lives. It’s often said that revenge is sweet, and a new piece of research seems to confirm there’s a good reason why – it balances out our previously negative mood.

A rather unusual story unfolds in a paper in the Journal of Personality and Social Psychology regarding the subject. When a rigorous scientific study involves actual voodoo dolls, you know something odd is going on.

Researchers from the University of Kentucky asked 156 participants to write an essay on a personal topic of their choice, before asking them to swap them with others to get some feedback. This was how it went down in the control group, but in a sneaky second group, one of the researchers pretended to be a participant and made sure to leave the most gloriously awful feedback for some of the others.

The mood of the participants was taken before the essay writing began and after the voodoo doll interaction. Curiously, not only did the most aggrieved participants manage to regain their original, happier mood after engaging in a little bit of doll torture, but for some people, their mood was indistinguishable from those who had received positive essay feedback.

However, there’s a caveat here. It may seem like people are seeking revenge for their social rejection in order to fix their mood, but another wicked game was required to determine whether or not this was true. 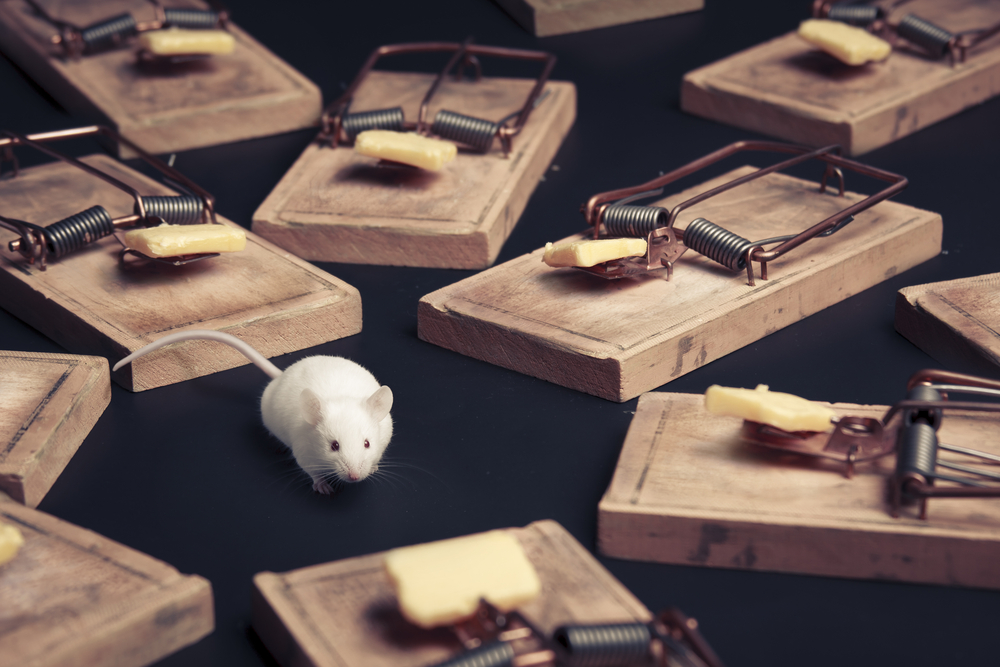 Next, 154 new participants were asked to swallow a pill – actually a placebo – that would enhance their thinking for an upcoming test. Some of the subjects were told that a side-effect of this pill was that their mood would remain stable from about the halfway point of the next experiment.

They then had to play a simple videogame involving being passed a ball between themselves and two other partners. In one variant of the game, the ball was passed successfully by the computer-controlled partners to the human players half the time; in another, they were passed the ball just 10 percent of the time.

They were then asked to describe how they felt before being asked if they would like to get their revenge on their partner in the game. For those that wished to, they were asked to play another game of torture.

For this evil game, the players had to race one of their previous partners to a buzzer before the other. The winner was rewarded with the chance to blast noise into the ears of their opponent. With each successive win, they were allowed to – but didn’t have to – increase the decibels of the noise attacks right up to the volume of a helicopter hovering just overheard.

As expected, those that chose to up the ante of the volume were those that were rejected earlier (and more frequently) in the videogame.

Curiously, there was one exception to this – those that had taken the “mood-stabilizing” pill. It seems that the prospect that their mood would never improve meant that they never saw the point of attempting to fix it via revenge.

So there we have it. Revenge is sweet after all, because we use it to knowingly give our wronged selves a positive emotional boost. 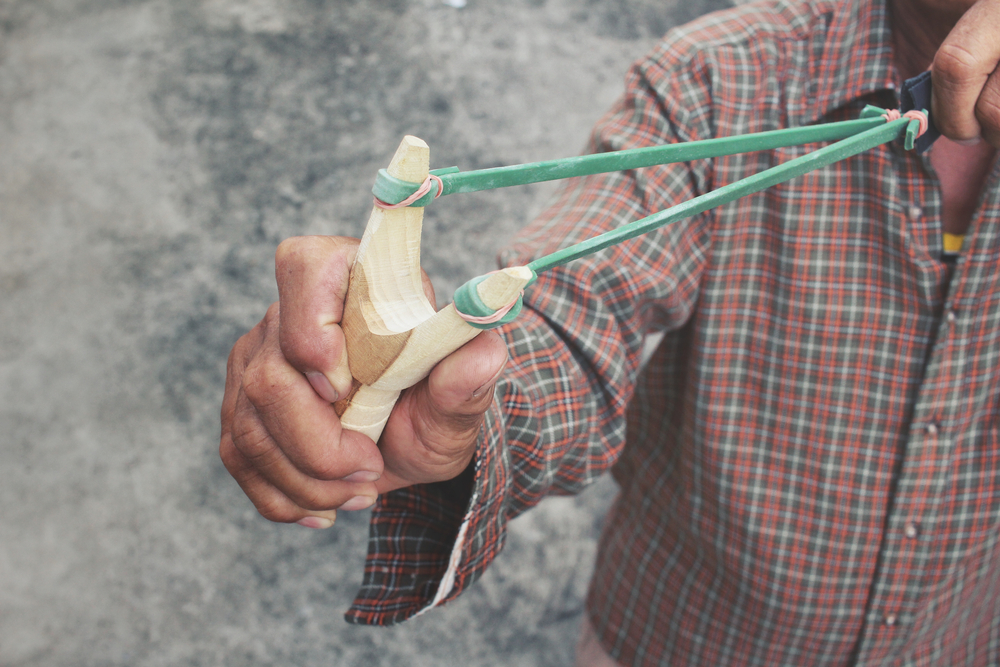 We're not saying that revenge is now fine, but it we can't deny that it probably feels good. successo images/Shutterstock

The Grisly Reason Some Americans Might Think Guns Keep Them Safe

TWIS: A Hologram Shocks Funeral Guests, Megalodons May Have Been Munching On Orcas, And Much More This Week
Humans

TWIS: A Hologram Shocks Funeral Guests, Megalodons May Have Been Munching On Orcas, And Much More This Week