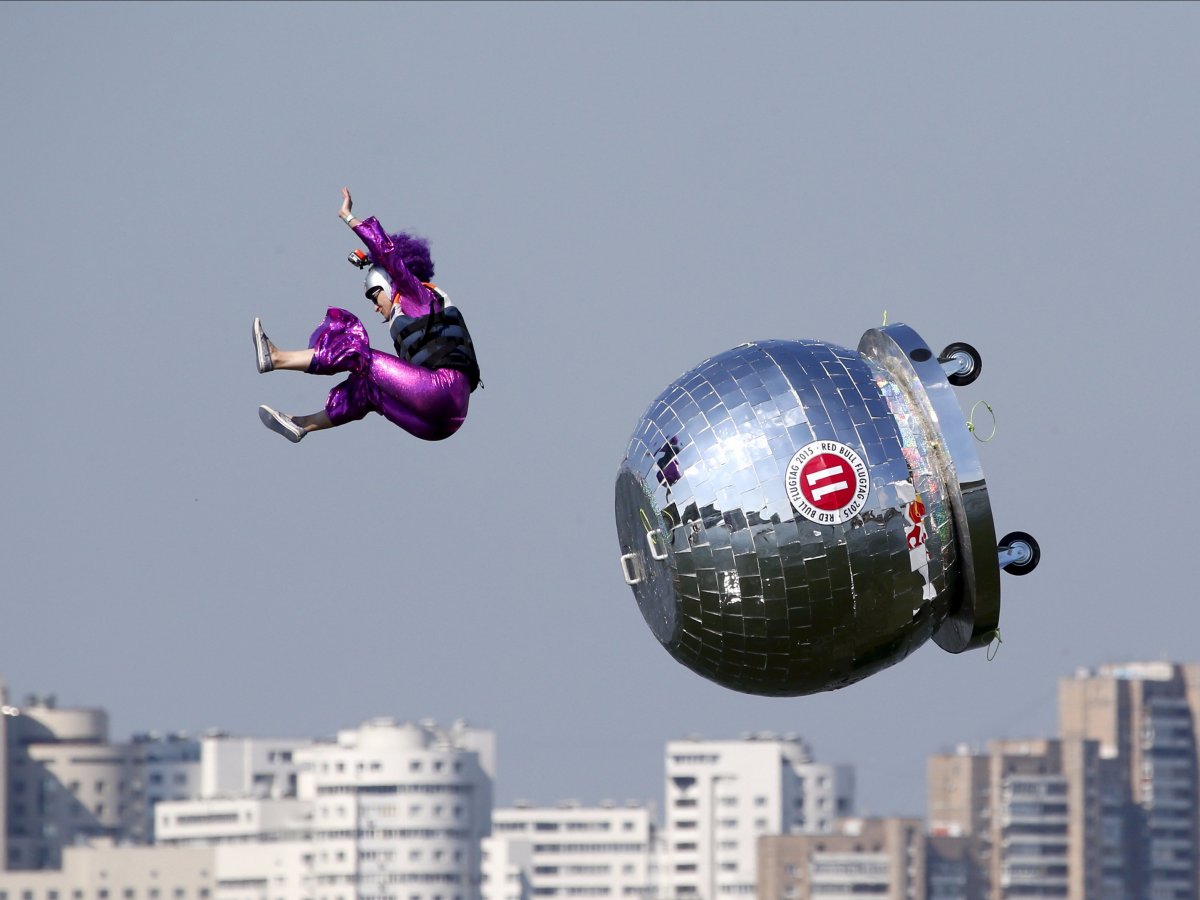 5. Unprepared for an exam

What it means: Exams are how we judge our ability to perform, so this indicates that you are critically examining your own performance in waking life.

What you should do: Rather than immersing yourself in endless self-examination, the real test of your character is being able to accept your talents by celebrating your knowledge and achievements, instead of constantly judging them. 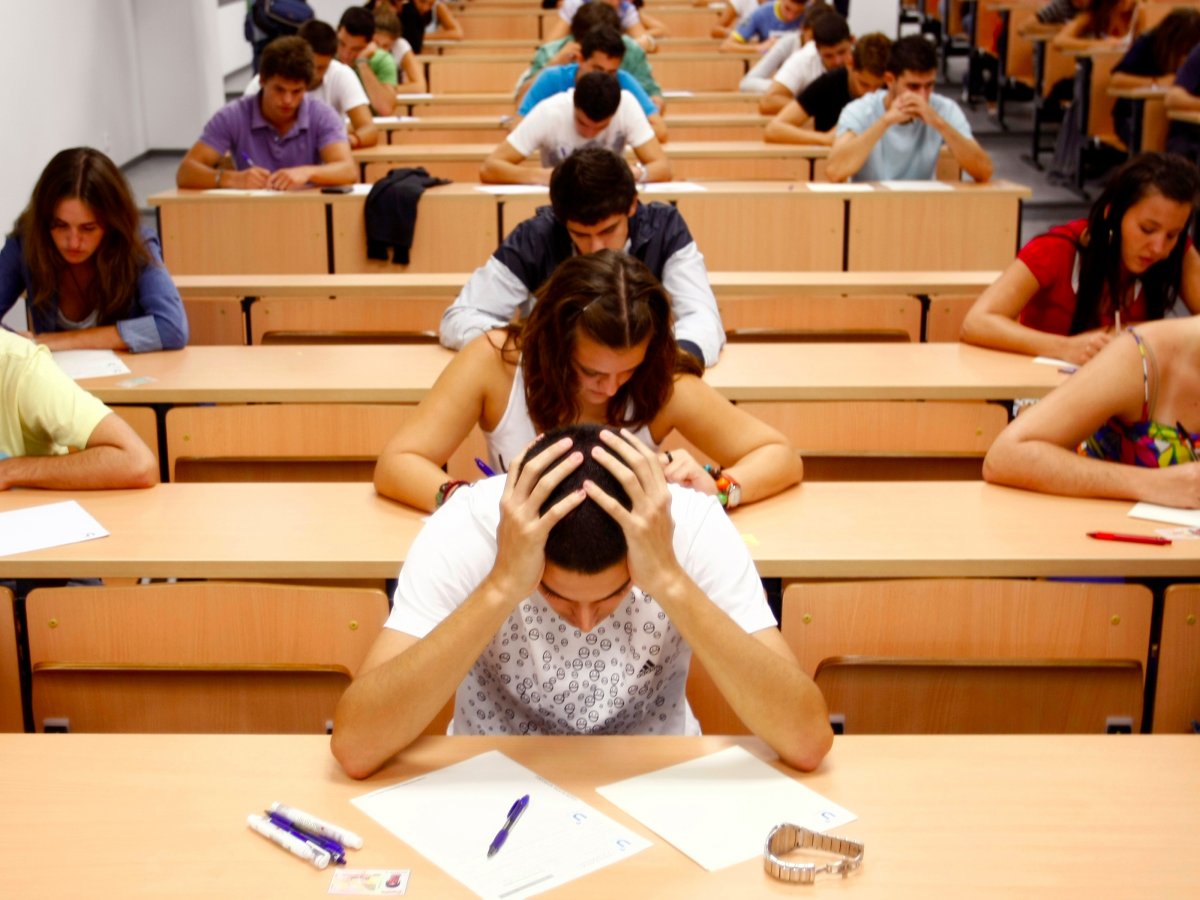 What it means: We choose our clothes to present a particular image to the people around us. Being naked in public suggests that there is a situation in waking life that is making you feel vulnerable and exposed. What you should do: Although it might be potentially embarrassing, sometimes you just have to open up to others so they can see your real talents.

3. Unable to find a toilet

What it means:Toilets are what we use to cleanly respond to some of our most fundamental needs, so there is an issue in waking life where you are finding it a challenge to clearly express your own needs. What you should do: Spend more time looking after your own needs, rather than the needs of others.

What it means: Your teeth symbolize how confident and powerful you feel, so some situation is causing your confidence to crumble in waking life.

What you should do: Rather than seeing this situation as something that will leave you powerless, just try calmly thinking over the facts and relish it as a challenge. 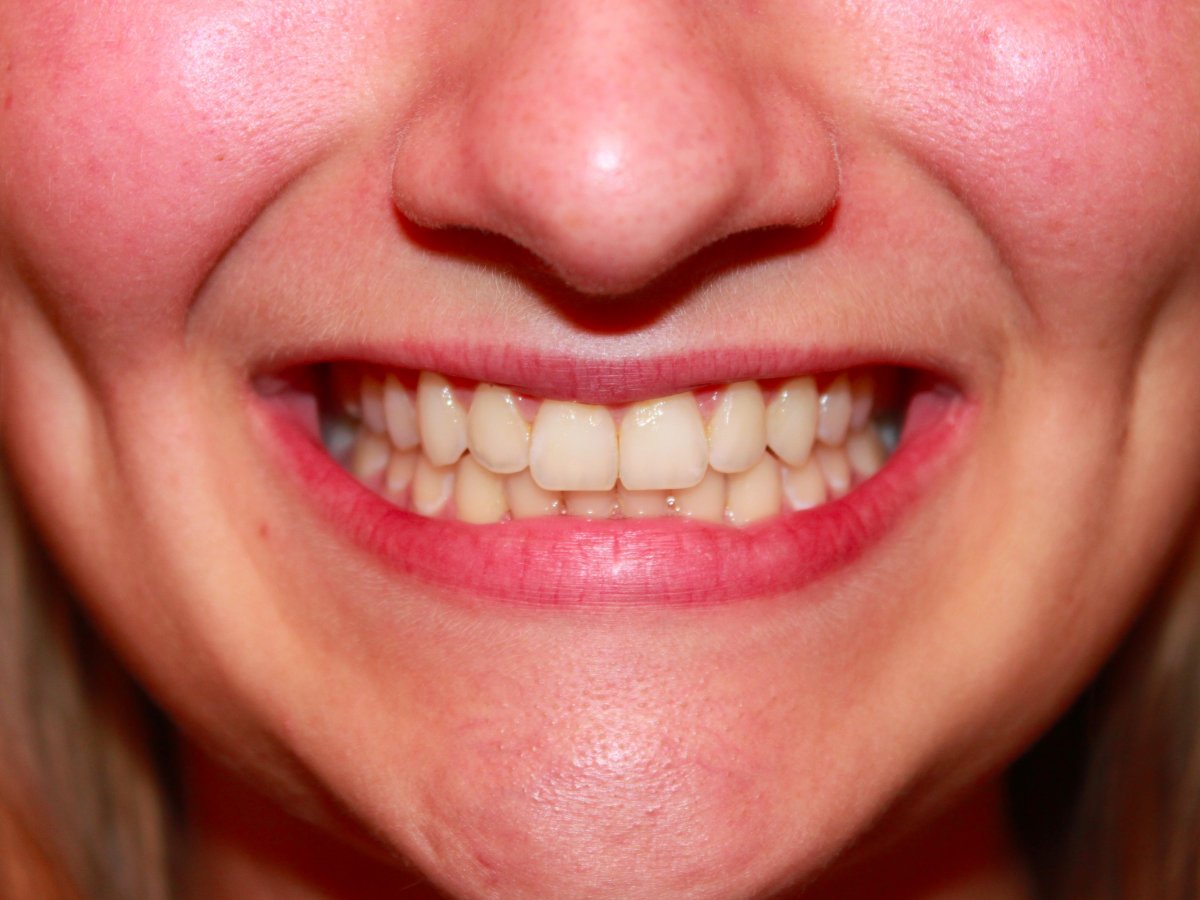 What it means:There is an issue in your waking life that you want to confront, but you don't know how to. 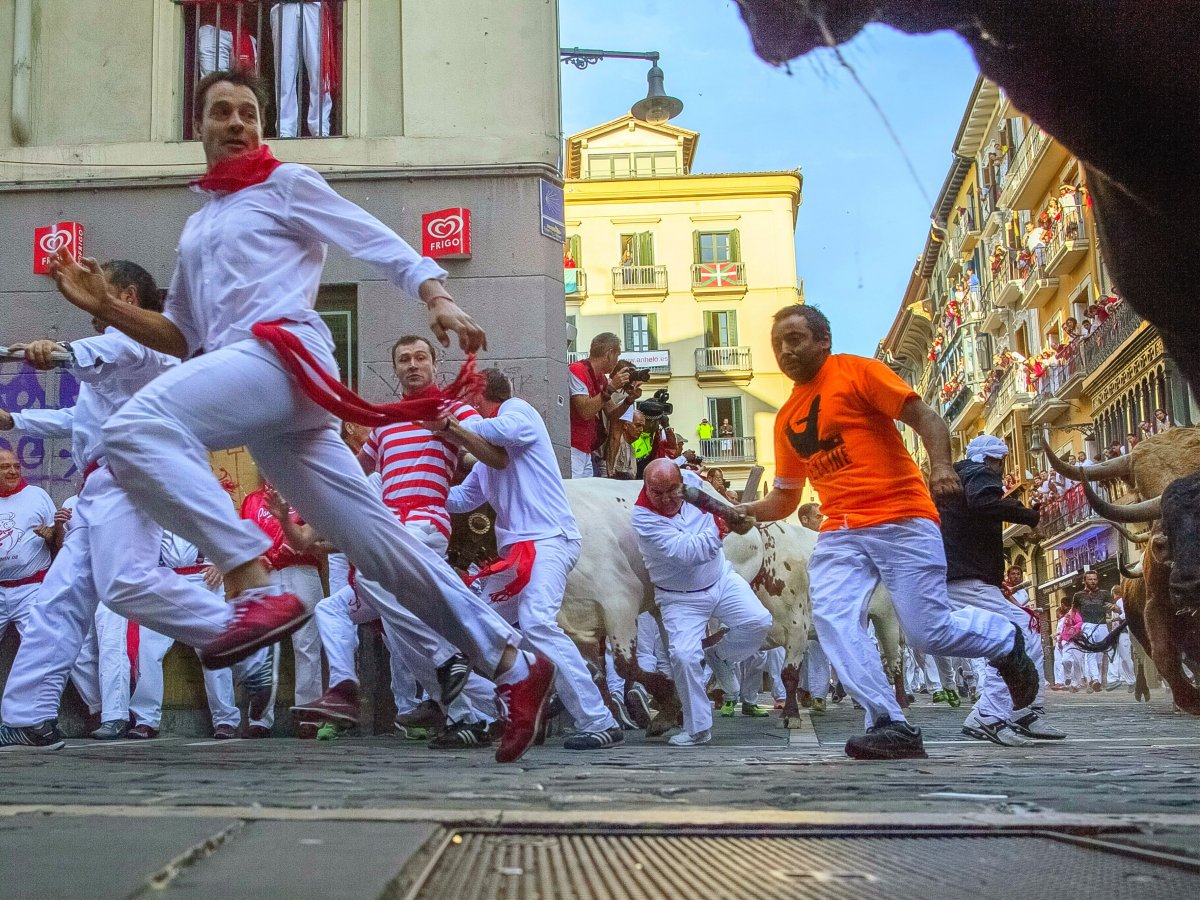 What you should do: This issue is often a great opportunity for you to pursue a particular personal ambition. Although they may seem scary, your pursuers are actually bringing your attention to your unrealized talents in your own pursuit of fulfillment.