Holding prejudiced views and believing in social stereotypes are not particularly endearing qualities, but a new study has found that the human brain may have a natural tendency to pigeonhole groups of people, particularly when these groups are associated with negative characteristics. Appearing in the Journal of Cognitive Neuroscience, the research provides a chilling indication of just how influential the media can be in reinforcing the neural mechanisms behind this kind of racial and ethnic profiling.

A team of scientists from British and Australian universities created a fictional universe, populated by groups with names like the Hezlatts, the Kitils, the Trithans, and the Grallacks. Some of these clans were designated as evil while others were inherently good.

The study authors then showed a series of news headlines to a group of participants that helped to establish the moral nature of each of these groups. For example, subjects were told that a member of one group consoled a friend whose grandfather had passed away, while a representative of another kicked a cat in the street.

Using functional magnetic resonance imaging (fMRI) to scan participants’ brains as they took part in the experiment, the researchers noted that a brain region called the anterior temporal pole became active as they developed a sense of prejudice against certain groups. 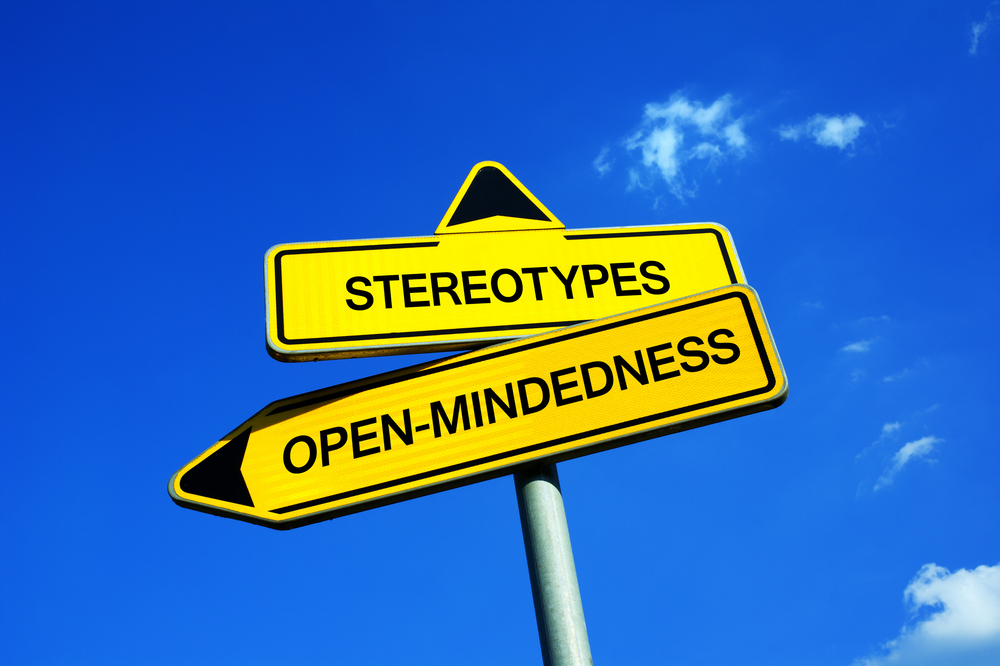 When reading statements about bad-natured groups, activity in this part of the brain increased, although when reading headlines regarding groups that they perceived as morally upright, no activity was seen in this region. The team therefore conclude that the strength of activity in this part of the brain indicates a person’s level of prejudice – something that is backed up by previous studies that show that the anterior temporal pole stores knowledge of a socioemotional nature.

To shake things up a little, the researchers presented participants with some statements that contradicted the stereotypes that had been established. For instance, subjects were occasionally told that a member of an evil group had done something kind, or that a member of a decent group had transgressed.

These anomalies were processed by the brain’s prefrontal cortex, which the study authors say is responsible for detecting errors in the world around us. However, this effect was always larger in response to a bad group doing something good than vice versa, indicating that the brain is more surprised by things that challenge our negative stereotypes than those that challenge positive ones.

Such findings suggest that prejudice may be a more inherent human trait than many of us like or admit. Furthermore, by constantly portraying certain groups of people in an unfavorable light, the media has the power to hijack our mental machinery and cause negative stereotypes to become entrenched within our consciousness.