In 2015, Business Insider published a list of ways to make yourself more attractive.

We learned that walking a dog and playing good music are easy ways to give yourself a boost.

But lately we've been wondering: Aren't there things we're all guilty of doing that can decrease our attractiveness?

The answer is almost definitely yes. What follows is a list of common traits and behaviors that can make it harder to impress the object of your affection.

Read on and find out how you might be sabotaging your own sex appeal.

We generally look a lot less attractive after skimping on sleep.

In 2010, researchers took photos of people who'd slept for at least eight hours the night before and people who hadn't slept in 31 hours. Other participants rated the people in the photos on different criteria.

Not only were the sleep-deprived people perceived as more tired (obviously), but they were also perceived as less attractive, less healthy, and sadder. 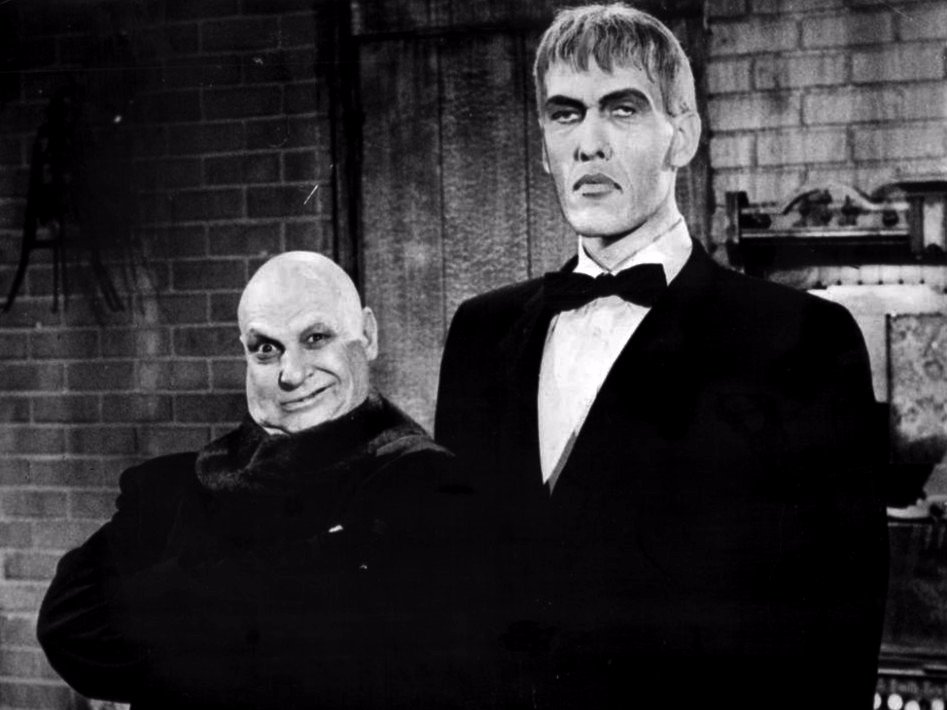 For a 2014 Chinese study, researchers had men and women look at photos of other people, all displaying neutral expressions.

Participants ended up rating people least attractive when they were described as evil and mean.

According to 2016 research, that contractive body language can also make you seem less attractive. In one study, researchers created profiles for men and women on a GPS-based dating app. In one set of profiles, the men and women were pictured in contractive positions — for example, by crossing their arms or hunching their shoulders.

In the other set of profiles, the same men and women were pictured in expansive positions, like holding their arms upward in a "V" or reaching out to grab something.

A 2013 study found that women with high levels of the stress hormone cortisol were perceived by heterosexual men as less attractive.

5. Looking Too Happy Or Too Proud

While happiness is generally attractive on women, girls don't like guys who are too smiley.

By contrast, while pride is typically attractive on men, guys don't like girls who look too proud.

In 2011, researchers conducted experiments on more than 1,000 people, showing them photographs of members of the opposite sex and asking them how attractive the people in the photos were.

6. Not Having A Sense Of Humor

A guy walks into a bar … fumbles a joke and leaves alone.

The study also found that gender didn't play a role — a poor sense of humor was equally unattractive in men and women.

A clever series of experiments published in 2004 found that perceived attractiveness depends a lot on traits like helpfulness.

In one experiment, researchers asked students in a six-week archaeology course to rate each other on different personality traits as well as attractiveness, at the start and the end of the course.

When they analyzed the results, the researchers found that even students who'd been rated average at the beginning of the course were rated less attractive than average later on if they'd proven to be lazy.

8. If You Smell Too Similar Or Too Different

Science suggests humans seek out mates who are neither too similar nor different genetically — and we make these judgments partly based on body odor.

In a 2006 study, for example, researchers recruited heterosexual couples to answer questions like how much they were turned on by their partners and how many other people they'd had sex with during the course of the relationship.

Meanwhile, the researchers took DNA from the participants' mouths as well as their partners' and brought it to the lab for testing. Specifically, they wanted to compare their major histocompatibility complexes, which are immune-system genes.

The researchers found that the more similar their MHCs were, the less attracted the participants were to their partners and the more likely they were to have had sex outside the relationship.

At the same time, studies have also found that we avoid partners who smell too different from us.

If you're tempted to lie about your age or your income to make yourself seem hotter, don't.

Research suggests that dishonesty is a major turn-off for both men and women. For the 2006 study, participants read blurbs about men and women, who were described as either intelligent or unintelligent, dependent or independent, and honest or dishonest.

Then they were asked to rate the people on a number of criteria, including how much they liked the people and how attractive those people were.

As it turns out, honesty was the only trait out of the three to have a substantial effect on attractiveness and liking.

Read next: 12 small lifestyle habits you can adopt to save more money