According to the Alcoholics Anonymous model of alcoholism, addiction to booze is an incurable, lifelong condition, and even once a person manages to become abstinent, they can only consider themselves a “recovering alcoholic.” While this idea is not universally accepted, there is certainly no denying that long-term alcohol abuse can lead to lasting changes in the brain, some of which may influence a person’s susceptibility to relapse.

In a study due to be presented at the Society of Nuclear Medicine and Molecular Imaging Annual Meeting, researchers reveal how the brains of those who have managed to successfully kick the habit appear to have developed a particular adaptation that helps them resist their former cravings.

Armed with this information, it may soon be possible for doctors to predict how liable a particular person is to relapse, simply by looking at whether or not their brain shows signs of this key adaptation.

The discovery revolves around a type of receptor called metabotropic glutamate receptor subtype 5 (mGluR5). Though this receptor is probably involved in a range of different processes, previous studies have shown that alcoholic mice that are genetically engineered to lack mGluR5 receptors are much less motivated to seek out booze when it is not immediately available.

As a result, the receptor is believed to play a key role in regulating cravings, and is therefore likely to have a major say in determining people’s likelihood of relapse when trying to get over an addiction. The fact that mGluR5 receptors are found in several key brain structures that make up the so-called reward system adds further weight to this theory. 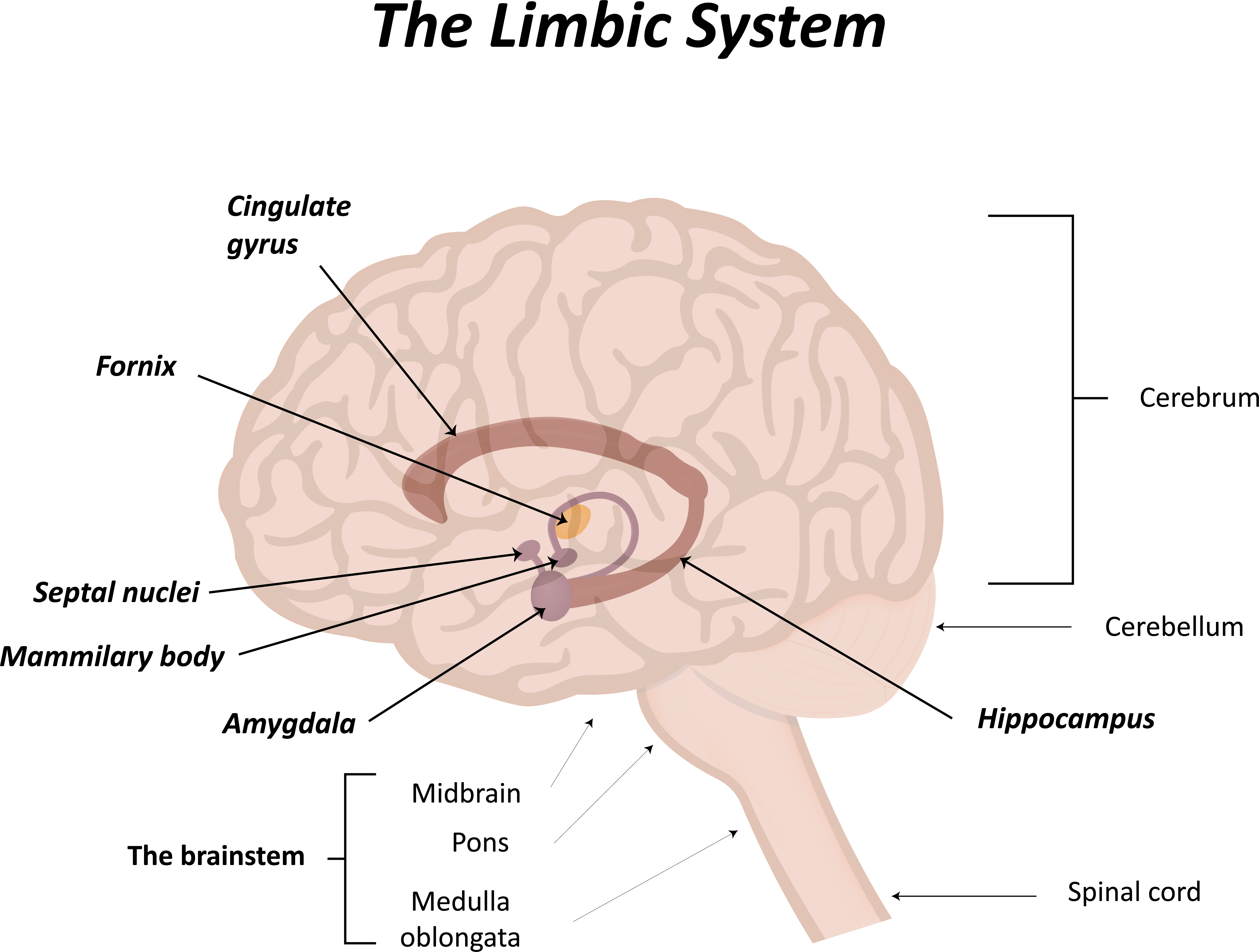 To investigate the role of mGluR5 receptors in the brains of recovering alcoholics, the researchers recruited 16 people who had recently become sober following a sustained period of alcohol abuse, as well as 32 non-alcoholic controls. Using a technique called positron emission tomography (PET), the study authors were able to determine the levels of mGluR5 receptors in their subjects’ brains.

Their findings indicate that, in recovering alcoholics, mGluR5 receptor levels are significantly reduced in the limbic system – a network of brain regions that are heavily involved in behavioral motivation, and which contain the reward circuit. As such, the study authors believe that, by downregulating these receptors, the brain actively attempts to shut off its alcohol cravings in order to avoid a relapse.

According to lead researcher Gil Leurquin-Sterk, “these findings strongly substantiate the development of mGluR5-targeted therapies that heal or protect against the dysfunctional brain circuitry that characterizes alcohol addiction.” In other words, by developing new drugs that act upon mGluR5 receptors, it may be possible to help recovering alcoholics keep their cravings at bay.