An increase in the neurotransmitter gamma-aminobutyric acid (GABA) has similar effects in mice to widely used antidepressants, but they are achieved much more rapidly. If the same proves true for humans, the discovery could open up a path to producing antidepressants that work faster and may have fewer side effects than those currently available.

Existing antidepressants make more serotonin available to transmit signals between brain cells. Despite major benefits for some people, the drugs have serious side-effects and appear not to be more effective than placebos for patients under the age of 25. Yet such is the epidemic of depression in society that they are some of the most profitable drugs of all time.

Professor Bernhard Lüscher of Penn State University is seeking a radically different approach to altering brain chemistry. "GABA is the major inhibitory neurotransmitter in the brain – it acts as the 'brakes' of neural activity – and its dysfunction is implicated in a wide range of neuropsychiatric disorders," Lüscher said in a statement. "Increasing evidence suggests that dysfunction of GABA is also a major culprit in major depressive disorder (MDD), the most common and costly brain disorder and a principal cause of suicide, the primary cause of death among young people."

Lüscher disabled the GABA receptors of mouse somatostatin-positive GABAergic (SST+) interneurons, a type of brain cell thought to play a role in MDD. Somewhat ironically, inability to receive GABA causes SST+ interneurons to produce more GABA themselves, affecting other types of nearby neurons. The findings were reported in Molecular Psychiatry.

Although we can't give mice the same tests for MDD we give humans, they do show identifiable behavior that is considered to mark depression, and this improves when given existing antidepressant drugs. Lüscher observed a similar effect in the behavior of his modified mice, as well as changes in brain chemistry similar to being given antidepressants.

Benzodiazepines that increase GABA production are already used for anti-anxiety medication, as well as being sedatives, but they have not been shown to be effective against depression. Lüscher said that this has led to the neglect of GABA deficiencies as a cause of MDD. He argues that his work demonstrates that other methods for boosting GABA production should succeed, where benzodiazepines fail.

Success in rodents does not always translate to application to humans. Nevertheless, the paper notes that ketamine, now being studied as a fast-acting antidepressant, appears to have its effects through the GABA pathway.

The methods Lüscher used to block the GABA receptors were far too invasive for humans, and designing a novel drug to do something similar may prove challenging. Even if Luscher succeeds, there is no guarantee that what he comes up with will have fewer side-effects than existing options.

Nevertheless, targeting GABA rather than serotonin has one major advantage: it's much faster. Current serotonin-targeting antidepressants usually take weeks to work, even for the portion of people with MDD who eventually do gain a benefit. Keeping to a program in such circumstances is hard, and the delay undermines the capacity of researchers to measure the benefits. 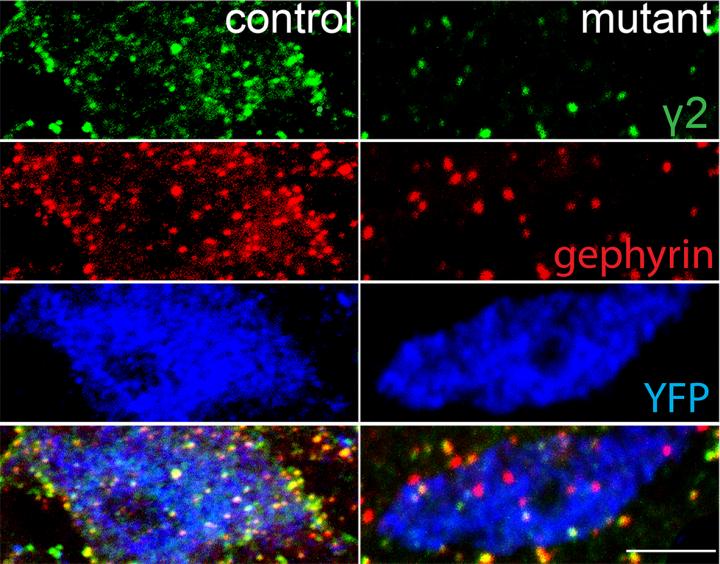