Pompeii is famous for being one of several ancient Roman metropolises preserved by the catastrophic eruption of Vesuvius in the year 79. What you may not know about it is that it was also home to some fairly zealous sexual activity and imagery.

Both this buried city and nearby Herculaneum are literally covered with carvings of phalluses, including one bronze chandelier that depicts a flying male member. Pompeii itself is home to a mural of Mercury who appears to have an incredibly oversized erection.

As reported by CBC News, new images of an excavated brothel within Pompeii are giving the public new insight into the randy shenanigans of the long-list residences of this part of Italy. It’s safe to say that these particular murals fit in perfectly well with a city that is also home to an intricate sculpture of a deity copulating with a goat.

Much of the art in this particular brothel depicts sex acts that archaeologists think were advertisements to potential clients. Only the wealthiest Pompeiians could afford to spend their time here, some of who appear to have scrawled on the walls their tales of sexual derring-do. 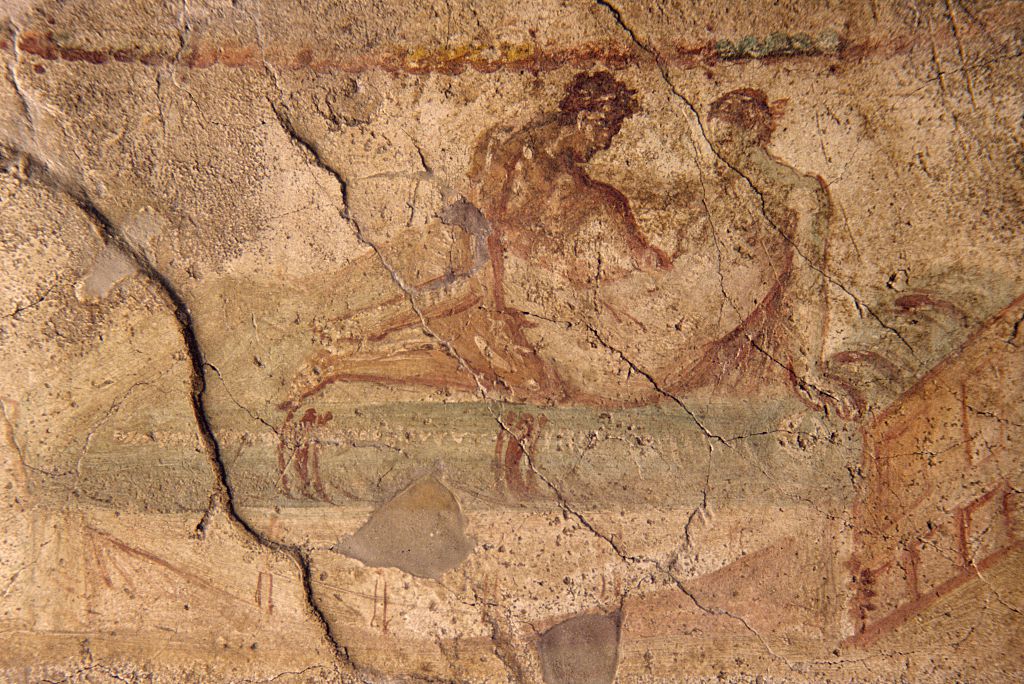 The only known brothel in the city, it was five storeys high and was equipped with a balcony from which sex workers called down to potential customers on the street.

There were both male and female prostitutes working at the so-called “Lupanar of Pompeii,” and each were thought to have had to officially register with local authorities and pay taxes on their earnings.

That’s about all the equal opportunity you’d find back then. Despite prostitution being legal in Pompeii, most of the women working there were slaves.

Married men were allowed to get it on with anyone except the wives of other men. Married women were forbidden from sleeping with anyone other than their husbands. 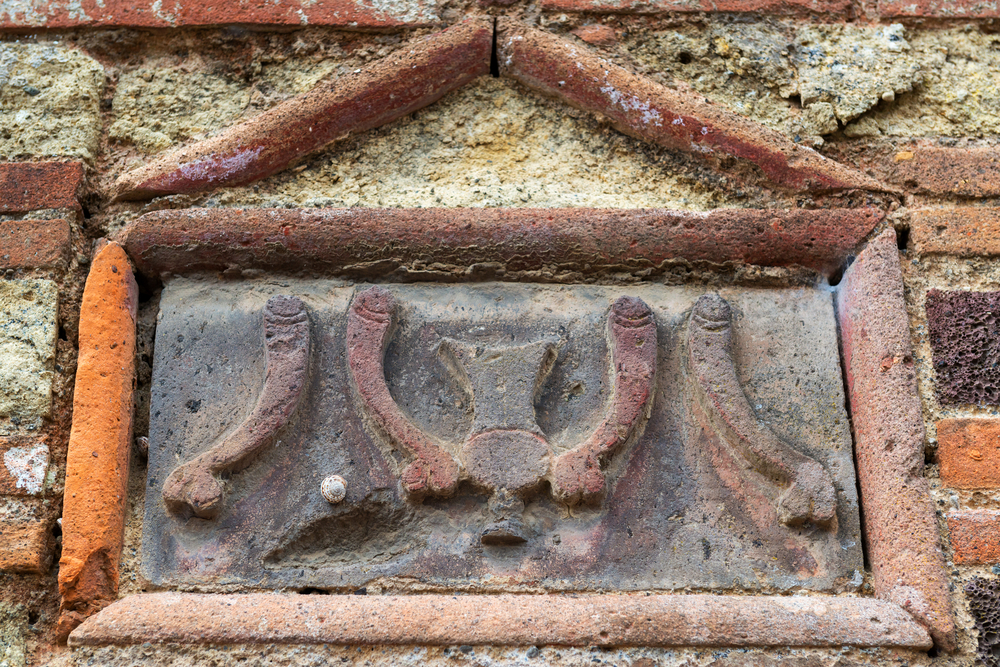 It’s not difficult to work out where the entrance to the brothel was in Pompeii. Viacheslav Lopatin/Shutterstock

Western University’s Professor Kelly Olson, an expert in Roman culture, told CBC News that the brothel was a rather unpleasant residence.

“It's not a very nice place to work,” she said. “It's very small, dank and the rooms are rather dark and uncomfortable.”

If you are not able to make it to Pompeii to see the remnants of the Lupanar in person, you can tune in to CBC's The Nature of Things, a recently aired documentary featuring a tour of the notorious brothel.