Most people know MDMA as an illegal recreational drug, and therefore tend to think of it in the same category as other Schedule 1 substances like crystal meth and cocaine. However, since the 1970s, a small group of psychiatrists, neuroscientists, and chemists have been conducting research into the psychotherapeutic potential of this illicit molecule, noting some impressive results. Now, a commentary in the journal Cell is calling for the removal of the “irrational barriers” currently blocking scientists from studying MDMA, in order to allow them to unlock its full healing power.

As an amphetamine derivative, MDMA shares some chemical properties with cocaine and a range of other highly-addictive and harmful stimulants. As such, the authors of the report acknowledge that the drug does carry a potential for abuse, and can cause neurotoxic effects when taken in large doses. However, several studies have indicated that, when taken in the right amounts and under proper medical supervision, MDMA actually has a very good safety profile. 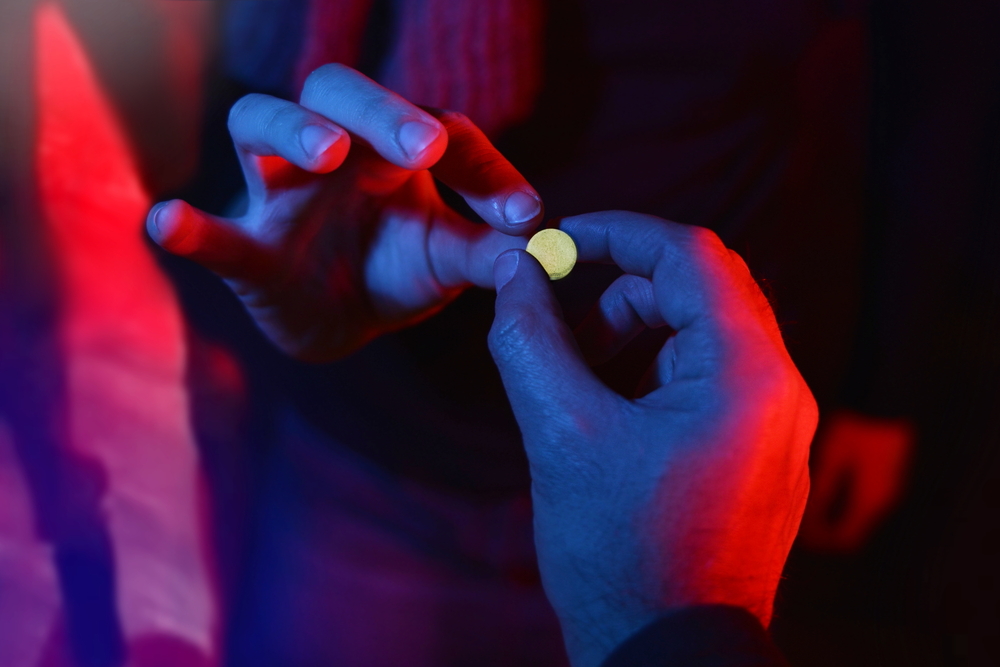 More importantly, say the authors, the drug has been described by many researchers as an “empathogen”, as it appears to inspire feelings of empathy, good will and elevated mood. A number of studies over recent decades have successfully harnessed this effect in order to facilitate psychotherapy, with some researchers reporting that a single session of MDMA-assisted therapy can be as useful as a decade of regular talking therapy.

The reasons behind this are complex and not fully understood, although it has been noted that MDMA seems to enable patients to face up to their psychological demons and repressed thoughts – or their Shadow, as Swiss psychiatrists Carl Gustav Jung famously called it – without fear or inhibition. At the same, using MDMA has been found to remove many of the barriers between patients and therapists, allowing them to talk more openly and make faster progress.

Image: MDMA is currently a Schedule 1 subtance in the US. serpeblu/Shutterstock

Understanding the mechanisms behind this effect could, say the researchers, “lead to the development of drugs that maintain the potential therapeutic effects for disorders like autism or PTSD but have less abuse liability.”

Furthermore, they insist that studying the effects of drugs like MDMA could be highly important for the advancement of neuroscience, as such substances are extremely useful for learning how the brain works. “Indeed, historically, much has been learned about the brain by studying the mechanisms of action of psychoactive substances,” they write. 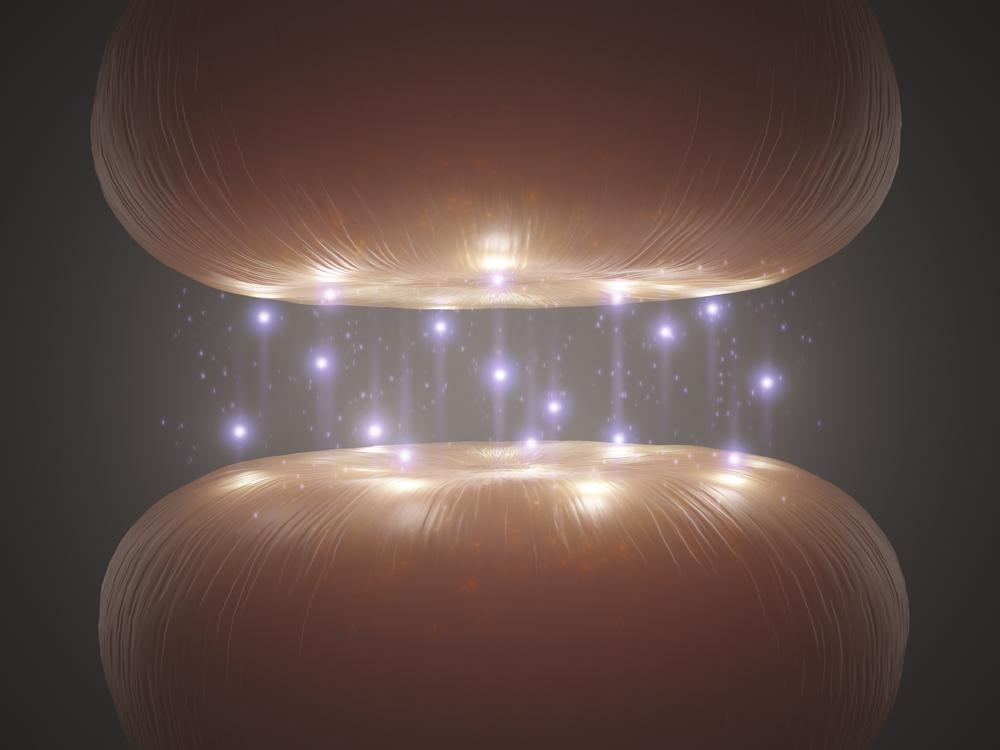 At present, it is generally accepted that MDMA works by acting upon serotonin transporters in the brain, causing an increase in the amount of serotonin that is transmitted between neurons. Since serotonin is highly involved in regulating mood, it is likely that this pathway is largely responsible for the “empathogen” effect of MDMA.

However, much remains unknown about which parts of the brain are targeted by the drug, leading the authors to claim that “elucidating MDMA’s mechanisms of actions in the context of treatment trials will pave the way for developing new therapeutic agents that target previously unidentified brain mechanisms.”

As such, they insist that “drugs like MDMA should be the object of rigorous scientific study, and should not necessarily be demonized,” and demand that all “irrational barriers to its study… be minimized so that appropriate clinical studies can be performed.”