Back in 2007, scientists reported that a French man in his mid-40s had walked into a clinic complaining of a pain in his leg. As a child, he’d had this same problem as a result of the ventricles in his brain filling with cerebrospinal fluid, so the doctors decided to scan his brain to see if this was again causing his limb-related lamentations. To their astonishment, they found that his ventricles had become so swollen with fluid that they’d replaced virtually his entire brain, leaving just a thin cortical layer of neurons.

Yet miraculously, the man was not only fully conscious, but lived a rich and unhindered life, working as a civil servant and living with his wife and two kids, blissfully unaware of the gaping hole in his brain. His ability to function without so many of the key brain regions previously considered vital for consciousness raises some major questions about existing theories regarding how the brain works and the mechanisms underlying our awareness. 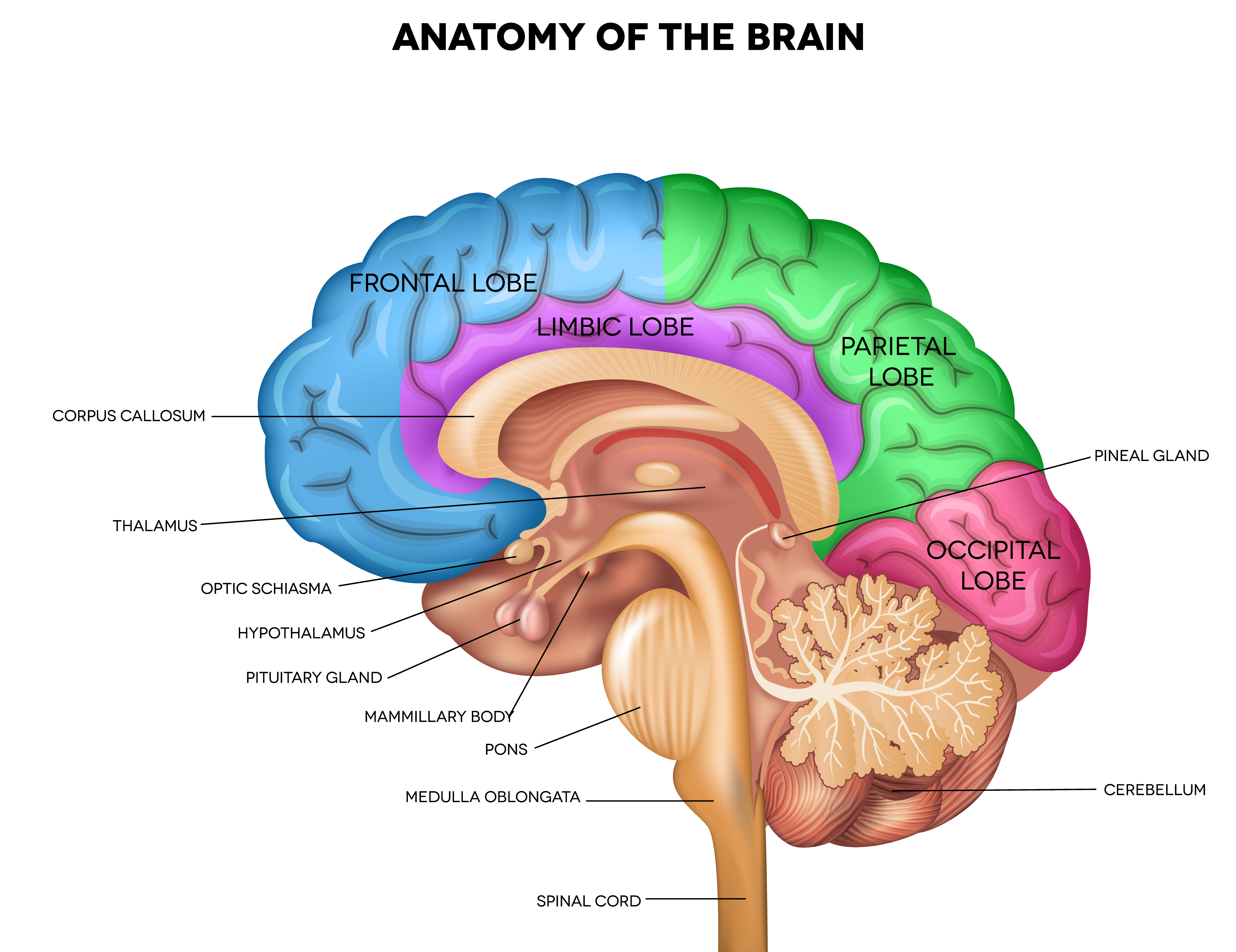 For example, neuroscientists have often asserted that a brain region called the thalamus, which relays sensory signals to the cerebral cortex, is indispensable for consciousness. This is because research has indicated that damage to the thalamus often causes people to fall into a coma, while one team of scientists were even able to manually “switch off” an epileptic patient’s consciousness by electrically stimulating this brain region.

Similarly, researchers have shown that it is possible to cause people to lose consciousness by using electrodes to manipulate the activity of a brain region called the claustrum, which receives input from a wide variety of brain areas and communicates extensively with the thalamus.

Image: A brain region called the thalamus has been shown to be vital for consciousness to exist. Tefi/Shutterstock

Clearly, then, the fact that a man was able to maintain consciousness with nothing but a sliver of cortical neurons rains all over the theories put forward by the great many neuroscientists who have sought the origins of consciousness in the structure of the brain. It may, however, add weight to the arguments made by other researchers who claim that brain anatomy is not actually all that vital for consciousness, which instead arises simply via the ways in which neurons communicate with one other. 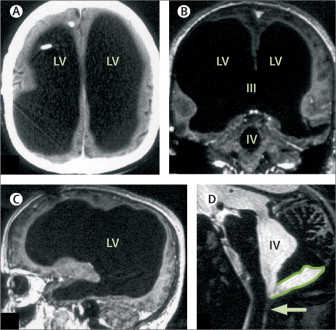 For instance, a recent study looking into the patterns of neural activity that give rise to thoughts found that neurons rarely send signals to one another by the most direct route when communicating, but instead explore every possible connection and channel, producing a complex and highly improvised impulse. This idea also forms the basis of what Axel Cleeremans has termed the “Radical Plasticity Theory”, which suggests that consciousness arises as a result of the brain continually reflecting on itself in order to “learn” how to become self-aware.

Undoubtedly, though, there are a whole host of questions still to be answered, and the majority of theories regarding the nature of consciousness are yet to be fully developed. On the plus side, at least we know what was making that French guy’s leg hurt.

Image: Scans showed that the man's ventricles had swollen so much that they had replaced the majority of the man's brain. Feuillet et al/ The Lancet