Flat-Earthers have a lot of explaining to do. For starters, they have to explain why we have photos of the Earth taken from space.

Then they have to explain why not one human being in the history of the planet has ever found the edge of the Earth.

But the latest trend in globe-denial attempts to do neither of these things. It attempts to explain what the Moon is. And its supporters appear to believe it’s some kind of electrified potato.

The Flat Earth Society is a place where conspiracy theorists go to post their evidence that the world is flat. Its followers have recently become a lot more active, with members taking spirit levels onto planes to prove Earth is flat and confronting NASA scientists in coffee shops with their conspiracy theories.

The evidence they post to the group ranges from "quite funny" to "quite alarming". 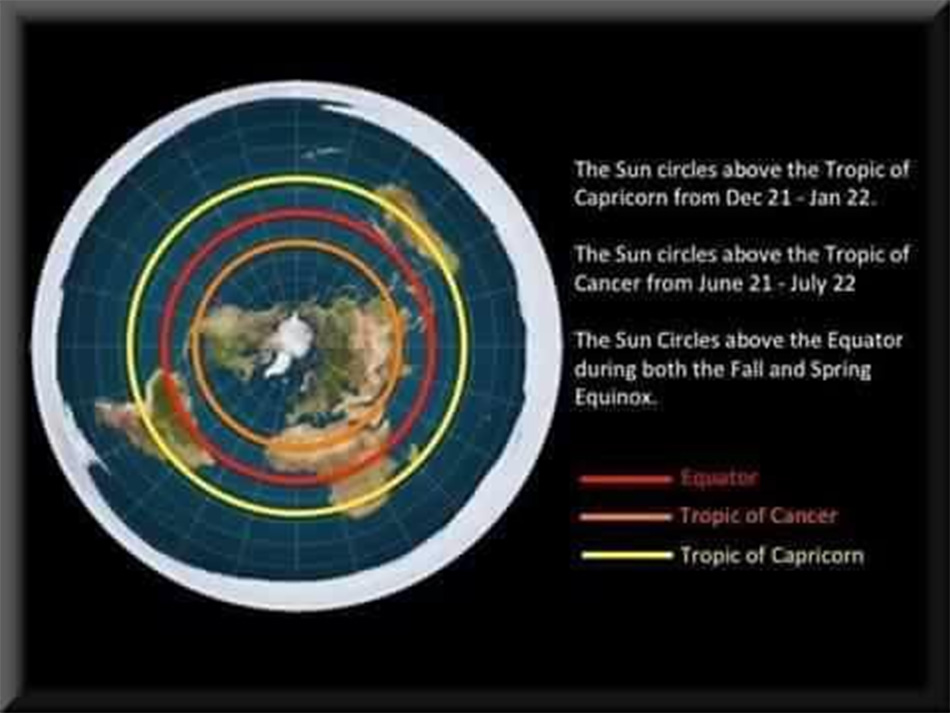 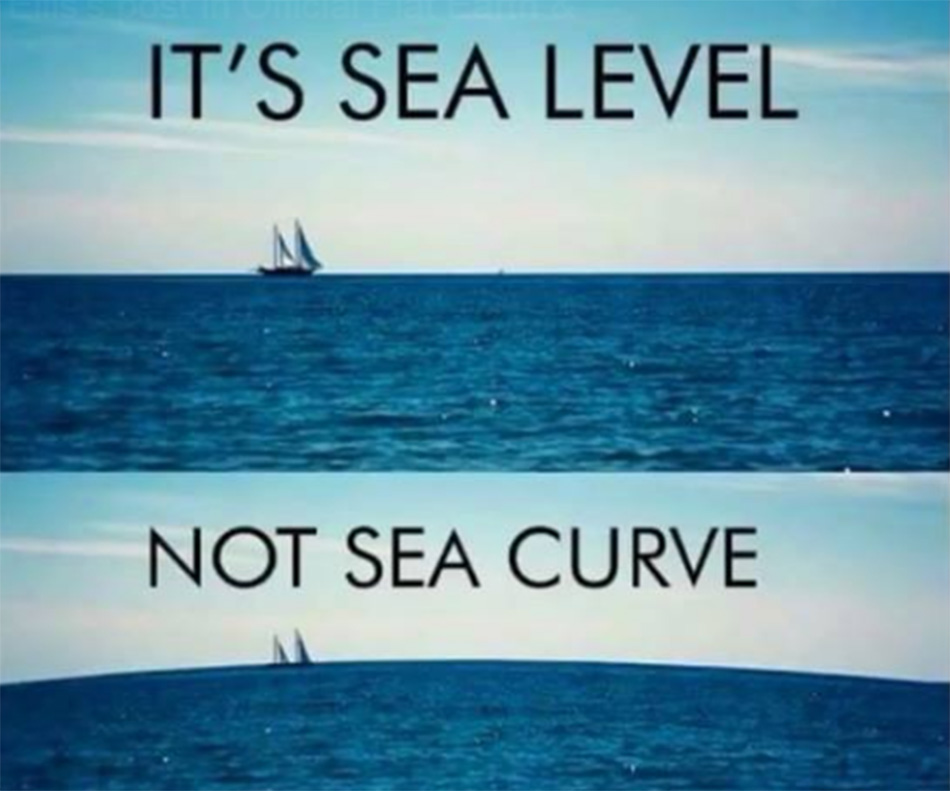 There doesn't seem to be any evidence that will convince them that the Earth is a sphere. Clearly, some of their members are troubled that when they look at the sky, though, and see other space objects that appear to be round in shape.

Mars is round. Jupiter is round. Venus is round. The Moon is round. It's almost as if they were all formed by pieces of matter clustering together as they orbit the Sun.

But flat-Earthers don't buy that explanation, and have come up with an alternative proposal, instead.

Which is where potatoes come in.

Their potato theory of the Moon proposes that the Moon is actually something that has hit the edge of the dome that surrounds our flat Earth. The electricity that passes through the edge of our dome (because, why not?) has caused the Moon's distinctive craters.

This is what "domers" think the world looks like.

As people have pointed out on social media, this theory seems to be a confusion by flat-earthers of the concepts of "small" and "far away".

Craters on the Moon are actually caused by asteroids and meteors that have collided with the lunar surface, like many craters that appear on Earth. The Moon lacks an atmosphere to protect it from incoming objects, which is why it is covered in craters.

Unfortunately, despite all the evidence readily available on the Internet, the flat-Earth conspiracy movement continues to grow all around the globe (see what we did there). Just this week, a billboard appeared in Philadelphia paid for by flat-Earthers asking people to do research into their theory.

If you do take their advice, we highly recommend you start with this image provided by NASA.