An uncontacted tribe has been photographed from the air for the first time in a region of the Brazilian Amazon that is currently being overrun by illegal gold miners. Having maintained their traditional way of life for thousands of years, the members of this tribe may soon face extinction if they are not protected from the encroachment of outsiders on their territory.

The pictures were taken from a government plane that was seeking out illegal miners, and shows a communal structure called a “yano” within the territory belonging to the indigenous Yanomami people. Officially protected since 1992, this territory is thought to be home to around 22,000 individuals split into numerous tribes, at least three of which remain uncontacted by Westerners, Survival International claims.

Each section of the yano houses a different family, and provides space for them to hang their hammocks and store and prepare food. A total of around 100 people are estimated to live within the structure. 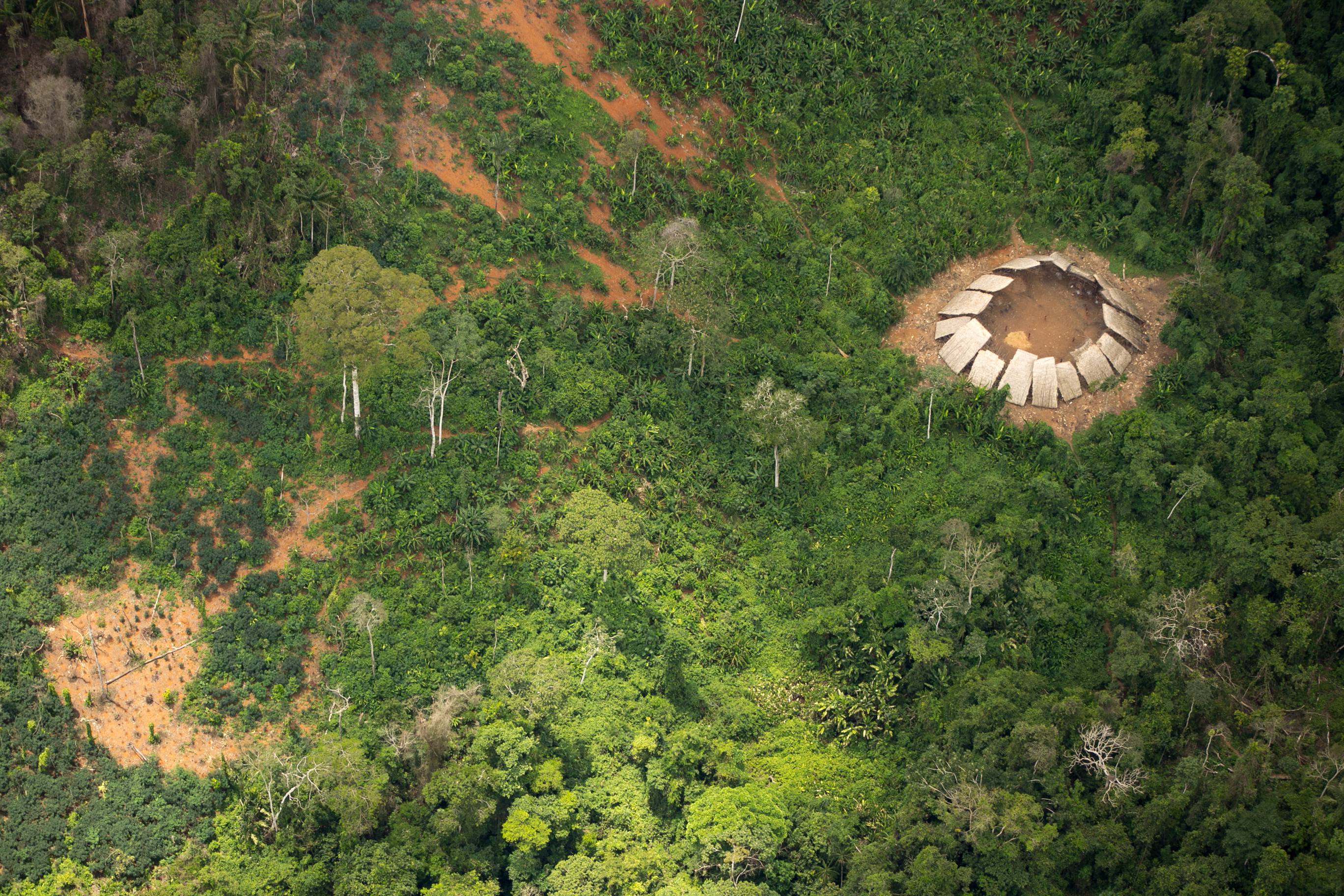 The structure, called a yano, is thought to be home to around 100 people. © Guilherme Gnipper Trevisan/Hutukara

Yet with around 5,000 miners thought to be lurking nearby, these long-term residents might not be there for much longer. History shows that when indigenous communities and outsiders mix, tribes tend to be decimated by a mixture of deadly diseases to which they have no immunity and brutal violence.

Earlier this year, a report found that around 90 percent of Amazonian indigenous people in Brazil were suffering from mercury poisoning as a result of illegal mining activities in the surrounding rainforest.

Yet as the number of unauthorized intruders on these supposedly protected territories increases and the distance between isolated tribes and the outside world begins to shrink, governments are coming under pressure to step up their efforts to safeguard the future of indigenous Amazonians. 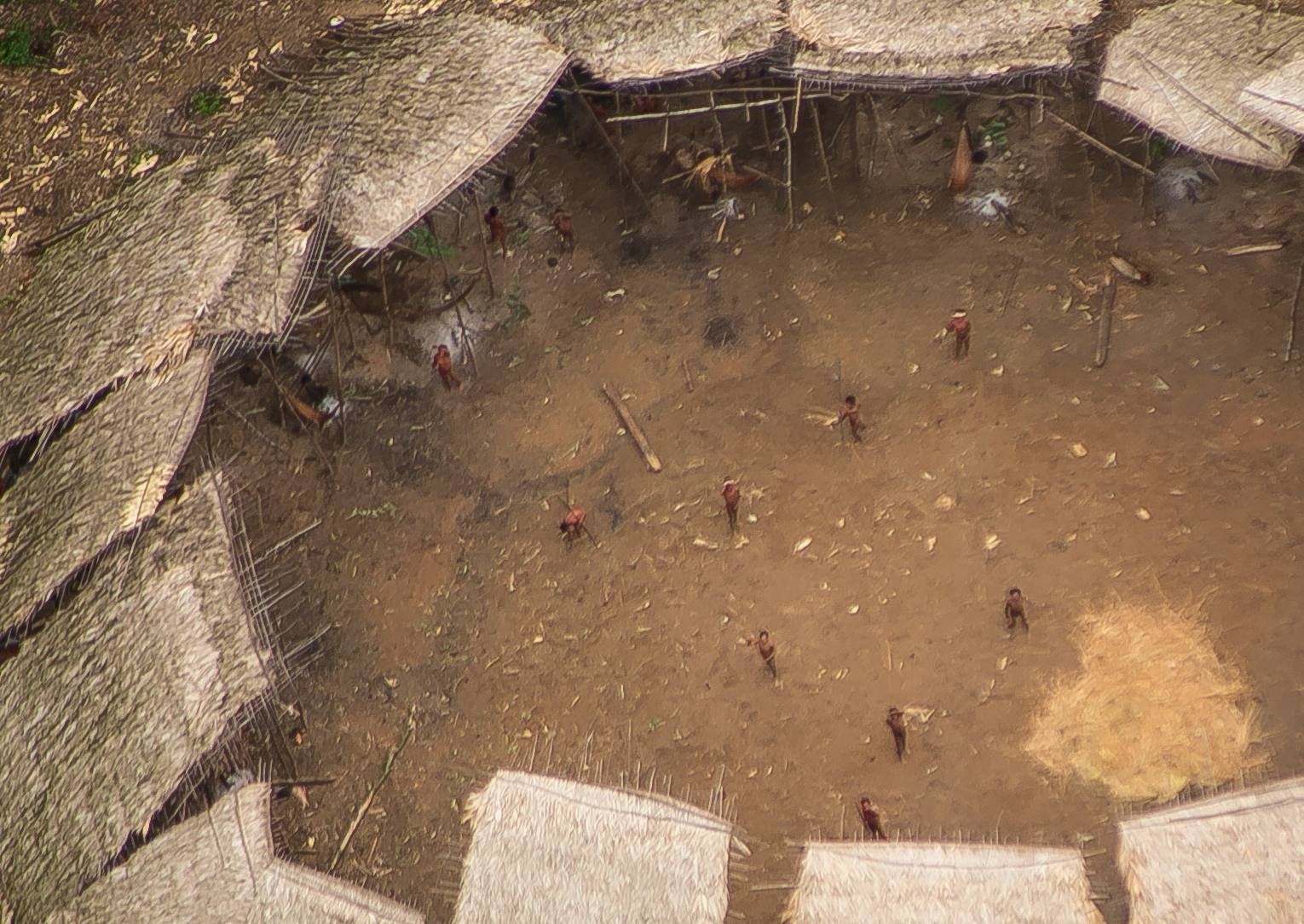 Around 5,000 illegal miners are thought to be in the area, posing a major threat to local indigenous communities. © Guilherme Gnipper Trevisan/Hutukara

According to Survival International director Stephen Corry, “these extraordinary images are further proof of the existence of still more uncontacted tribes. They’re not savages but complex and contemporary societies whose rights must be respected.”

However, Corry also has a stark warning for governments throughout the region, claiming that “all uncontacted tribal peoples face catastrophe unless their land is protected.”