The last time the Chicago Cubs won the World Series, spaceflight was confined to the pages of science fiction novels, smallpox was still killing millions of people across the globe, and Einstein was yet to publish his Theory of General Relativity. The year was 1908, and science was in many ways stuck on first base.

Nevertheless, many of the seeds of today’s high-tech world were being sown the last time the Commissioner’s Trophy resided in the Windy City, and with the Cubs having finally broken their 108-year hoodoo, it’s the perfect time to reflect on how the events of 1908 shaped the scientific century that followed.

On October 14, 1908, the Cubs sealed a 4-1 World Series win over the Detroit Tigers with victory at Bennet Park in Detroit. Across town at the Ford Piquette Avenue Plant, the first ever mass-produced cars were rolling off the assembly line, paving the way for the automobile to become one of the great American icons of the twentieth century.

It’s fair to say that Henry Ford really hit one out of the park when he came up with the concept of the production line, which not only brought affordable automobiles to the American masses, but provided the blueprint for the future of manufacturing across the world. Today, everything from McDonald’s hamburgers to (occasionally exploding) smartphones are produced on an industrial scale using this model. 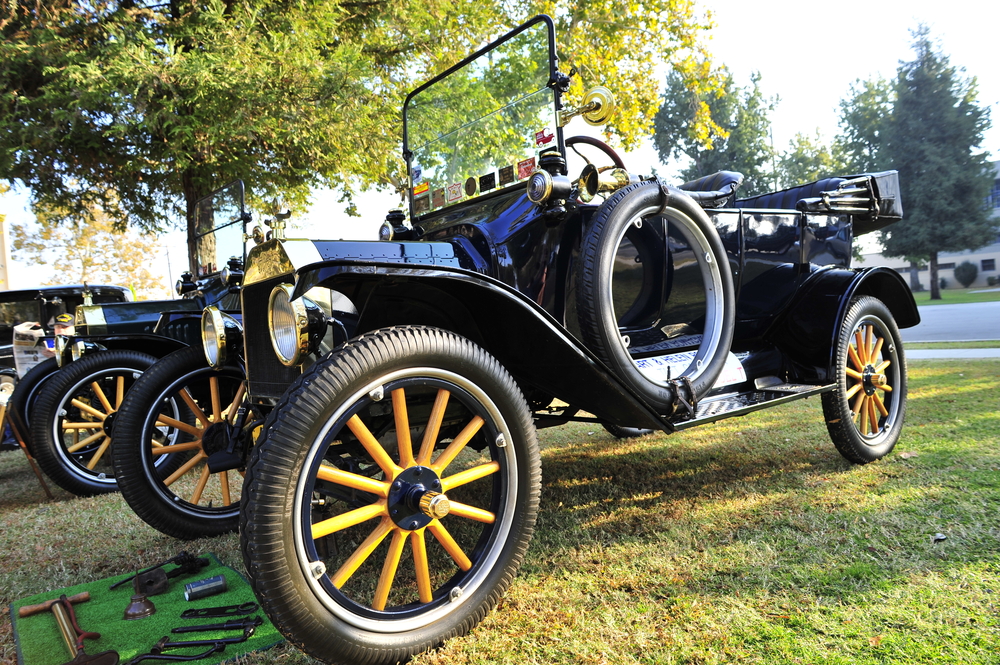 Henry Ford famously said he could make a car in any color you want – as long as it's black. Richard Thornton/Shutterstock

The Ford Model T also ignited mankind’s love affair with the open road, transforming the way that we interact with the world around us. And while the ever-expanding global network of highways continues to make transport more convenient, it also brings with it a new set of environmental concerns, as exhaust fumes contribute to air toxicity levels and forests are cut down to make way for new roads.

Cars have certainly come a long way since those first mass-produced Fords, and it looks increasingly as though the future now lies in driverless vehicles. However, the city of Chicago may have to wait a while before the first autonomous cars hit its streets, as local officials have proposed to ban them until all safety concerns have been put to rest.

In 1908, Dutch physicist Heike Kamerlingh Onnes liquefied helium for the first time, and while his invention didn’t have many practical applications at the time, it would later help to propel science into the space age.

The European Space Agency (ESA), for example, used liquid helium to cool heat-sensitive components of its Herschel space observatory to -271°C (-456°F) when it was launched in 2009, enabling it to perceive subtle temperature changes in far-off clouds of dust and gas. This allowed it to pinpoint the location of protostars, which are new stars in the earliest stages of creation, and has helped us to increase our understanding of how certain celestial objects are formed.

Overall, Herschel has been credited with over 35,000 scientific observations – although that’s just a ballpark figure.

On January 15, 1908, Hungarian-American physicist Edward Teller was born in Budapest, and would later go on to invent the hydrogen bomb.

As one of the pioneers of America’s nuclear weapons program, Teller helped set up the Manhattan Project, which eventually gave rise to the atomic bombs that were dropped on Hiroshima and Nagasaki at the end of World War II. As part of this endeavor, research facilities like the Los Alamos National Laboratory were set up to design nuclear technologies, while a series of reactors were created across the US in order to generate radioactive isotopes.

Despite the fact that these facilities were built by the American war machine, they actually ended up doing the world some good as well. Most notably, they allowed for the production of radioisotopes like iodine-131, which is used in radiotherapy for cancer.

Yet the Manhattan Project also threw a massive curveball that nobody saw coming, as the radiation produced by nuclear testing – both in the US and in the South Pacific – permanently altered the chemistry of the planet. The concentration of isotopes like carbon-14 in the ocean and the soil has shifted immensely since these tests were carried out in the 1950s, meaning that we all now carry these in our bodies as well.

Some scientists therefore claim that the first controlled nuclear explosion marked the dawn of a new geological age, as mankind’s actions warped the environment and ushered in the Anthropocene. 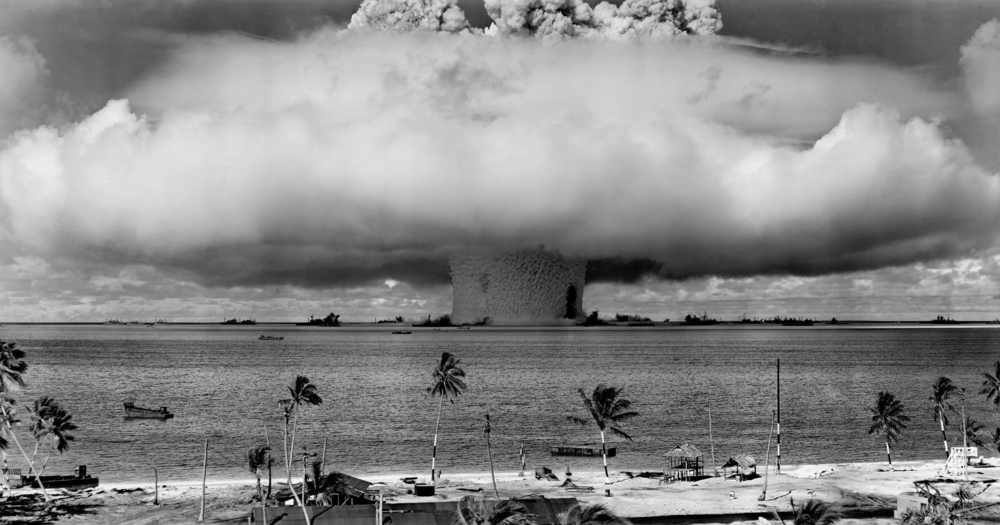 Nuclear weapons testing in the 1950s has had an irreversible effect on the entire planet. Everett Historical/Shutterstock

The Geiger Counter Was Invented

Speaking of radioactivity, 1908 also saw the invention of the Geiger counter, which is used to measure background radiation and later became fundamental to the fate of Schrödinger’s cat, which is famously both alive and dead at the same time.

In the scenario pondered by Schrödinger, a cat is trapped in a box with a vial of radioactive poison, a Geiger counter, and a hammer. The deadly substance has a 50 percent chance of decaying over the course of an hour, and if it does, it will trigger the release of the hammer, smashing the vial and killing the cat. Thus, from outside the box, an observer has no idea if the cat has survived.

The point of this thought experiment is to illustrate the concept of quantum superposition, whereby an object can be in two opposing states at once. Impossible as it may seem, scientists have actually demonstrated this phenomenon in the real world, and in one case managed to suspend a microbe in two different positions at the same time.

So while the Chicago Cubs have been struggling to overcome the curse of the billy goat and finally win a World Series, science has been hitting home run after home run.