Aging can seem like a scary prospect, but a wealth of scientific studies have found that youth isn't all it's cracked up to be. There are plenty of cases in which human beings peak well into middle and old age.

Teenagers, for instance, may have vitality on their side, but older people are generally more psychologically stable. And so it goes with several phenomena people experience as they age.

Many of the points mark the middle of an age range that scientists have identified, which means they are all determined by averages. Some are also surveys, not controlled trials, so there is a possibility the self-reports don't capture the most accurate picture.

But in many cases, the numbers keep cropping up for a reason, which is that life isn't a downhill slide from youth.

Here's what you have to look forward to.

Meghan Bartels contributed to an earlier version of this article.

Learning a second language is easiest when you're about 7 or 8.

Linguists and psychologists are still arguing about this one, but it's commonly accepted that learning a second language is easier for most people when they're younger, generally before puberty.

One of the key ways cognitive scientists test your brain's processing power is through what's called a digit symbol coding test — they equate a number with a certain symbol, then give you a string of numbers and ask you to convert them to the correct symbols.

On average, 18-year-olds fare best on the task, according to a study published in 2016. 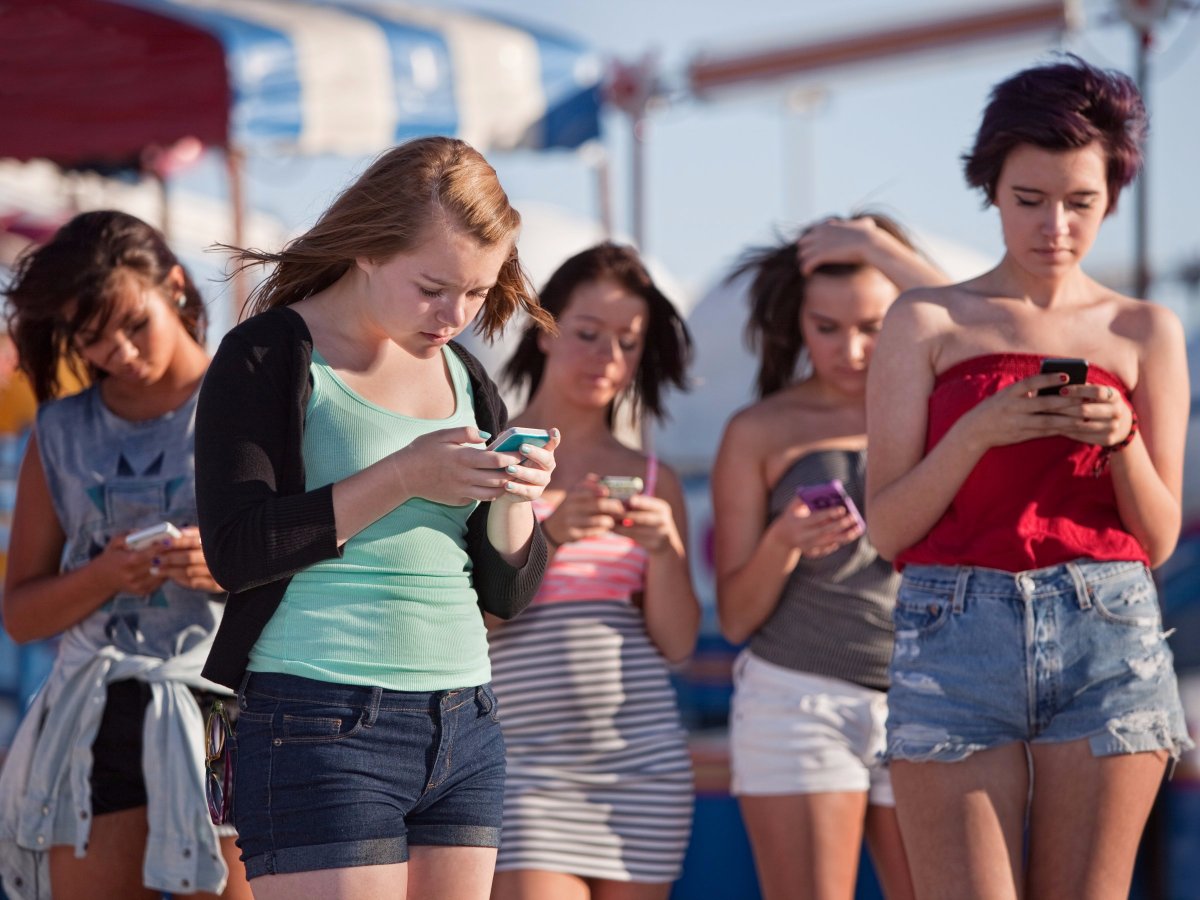 The ability to remember unfamiliar names peaks at about 22.

We've all been there: You just met someone new, and their name went in one ear and out the other. It turns out that's least likely to happen when you're 22 or so, according to a 2010 study.

Women are most attractive to men at about 23. And men's attractiveness to women seems to get better with age.

The cofounder of the online-dating site OKCupid wrote a book called "Dataclysm" that used data from his dating site to answer questions about love, dating, and relationships.

A disclaimer: OKCupid's data pool, which is based on its users, isn't a representative sample of the population.

A survey of 23,000 people in Germany found that 23-year-olds were particularly satisfied with their lives, "all things considered."

Your muscles are at their strongest when you're 25, although for the next 10 or 15 years they stay almost as hefty — and this is one of the traits that can be most easily improved, thanks to resistance exercise.

The peak age to settle down is 26.

The 37% Rule of statistics says that at age 26 you'll have met enough people to have some solid options without waiting so long that they start pairing off without you.

And according to one recent study, divorce rates are lowest for couples who married between the ages of 28 and 32. 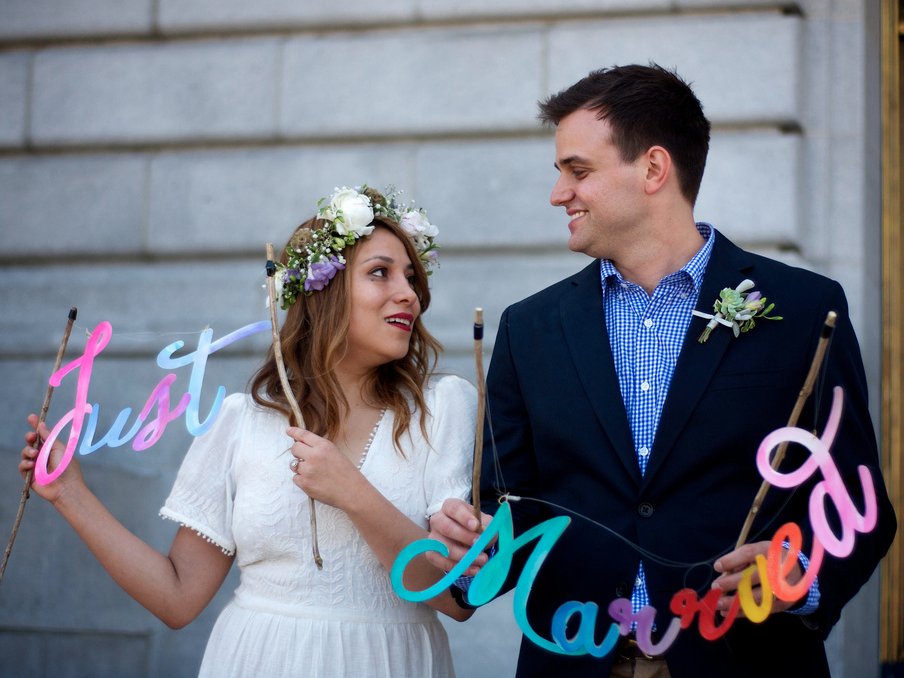 The average elite marathoner is 28.

According to one 50-year analysis of marathons, the average age to complete the race in just over two hours was 28.

Bone mass peaks at about 30.

Your bones are at their strongest and densest when you're 30 years old. Again, you can keep your calcium and vitamin D intake high to keep your bones healthier longer, but eventually, they will start to weaken.

Chess players peak at about 31.

Scientists wanted to know whether physical and intellectual skills worked differently as people got older — so they studied chess grand masters. By taking the scores of 96 grand masters over the course of their careers, the scientists were able to determine that on average, competitors do best at 31.

You're best at learning new faces when you're about 32.

People's ability to quickly and accurately recognize faces of strangers being shown to them a second time in a lab test peaked at about 32. But nine years after your peak ability to remember names, you may need to ask them to reintroduce themselves anyway.

Nobel Prize winners make their big discovery at 40, on average.

According to a study by the National Bureau of Economic Research, the average age when Nobel Prize-winning research is done is 40.

If you don't think you're in line to win a Nobel, the study authors say the concept still holds for other great achievements — people tend to do their most outstanding work in middle age.

Sure, your salary will hopefully keep rising to account for inflation, but will you actually be able to buy more with it as you age? 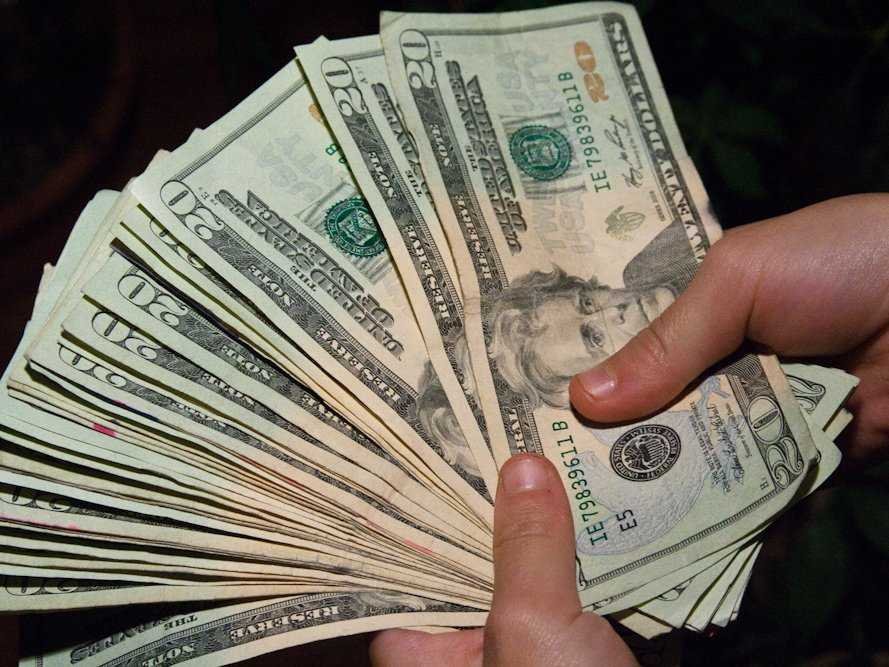 Your understanding of other people's emotions peaks in your 40s and 50s.

Scientists gathered about 10,000 people, showed them pictures cropped tightly around the subject's eyes, and asked them to describe what emotion the person pictured was feeling. They found a long plateau in people's 40s and 50s when the ability to correctly identify emotions based only on the eyes was strongest.

Sure, you learned your times tables in elementary school — but it turns out 50-year-olds are best at answering arithmetic questions on the fly.

Remember that study in Germany that found 23-year-olds were particularly satisfied with their lives? After a dip in middle age, life satisfaction peaked again at about 69 years old. Even more intriguing, people over 60 had better life satisfaction than people 55 and up predicted they would feel five years down the line.

Vocabulary peaks in your late 60s or early 70s.

It turns out people's scores on multiple-choice vocabulary tests keep climbing into their late 60s and early 70s. And you don't need to sit around reading the dictionary all day to make it happen — although it can't hurt.

Men and women feel best about their bodies after 70.

In a Gallup survey, two-thirds of Americans over 65 said they always like the way they look. Men's self-perception appears to peak in their early 80s, when about 75% agree with the statement "You always feel good about your physical appearance." Women's rates of agreeing with that statement is a little below 70% when they hit about 74 years old.

People really do get wiser as they get older.

It turns out life really is the best classroom. A team of psychologists asked people to read about a conflict, then asked them questions about it. The scientists analyzed the responses for characteristics like being able to see from someone else's point of view, anticipating change, considering multiple possible turnouts, acknowledging uncertainty, and searching for compromise.

They found that the oldest group they studied — people who were between 60 and 90 — did better than other ages on almost every count.

Psychological well-being peaks at about 82.

The oldest group they studied (82- to 85-year-olds) gave the highest average rung number, about 7.

People are most likely to make big decisions when their age ends in a 9.

There really is something daunting about approaching a round-numbered birthday. Researchers looking at people who were 29, 39, 49, or 59 found that they were more likely to make a big life change — good or bad.

They found that these "9-enders" were overrepresented in groups of people seeking to have an affair, people killing themselves, and people running a marathon for the first time. 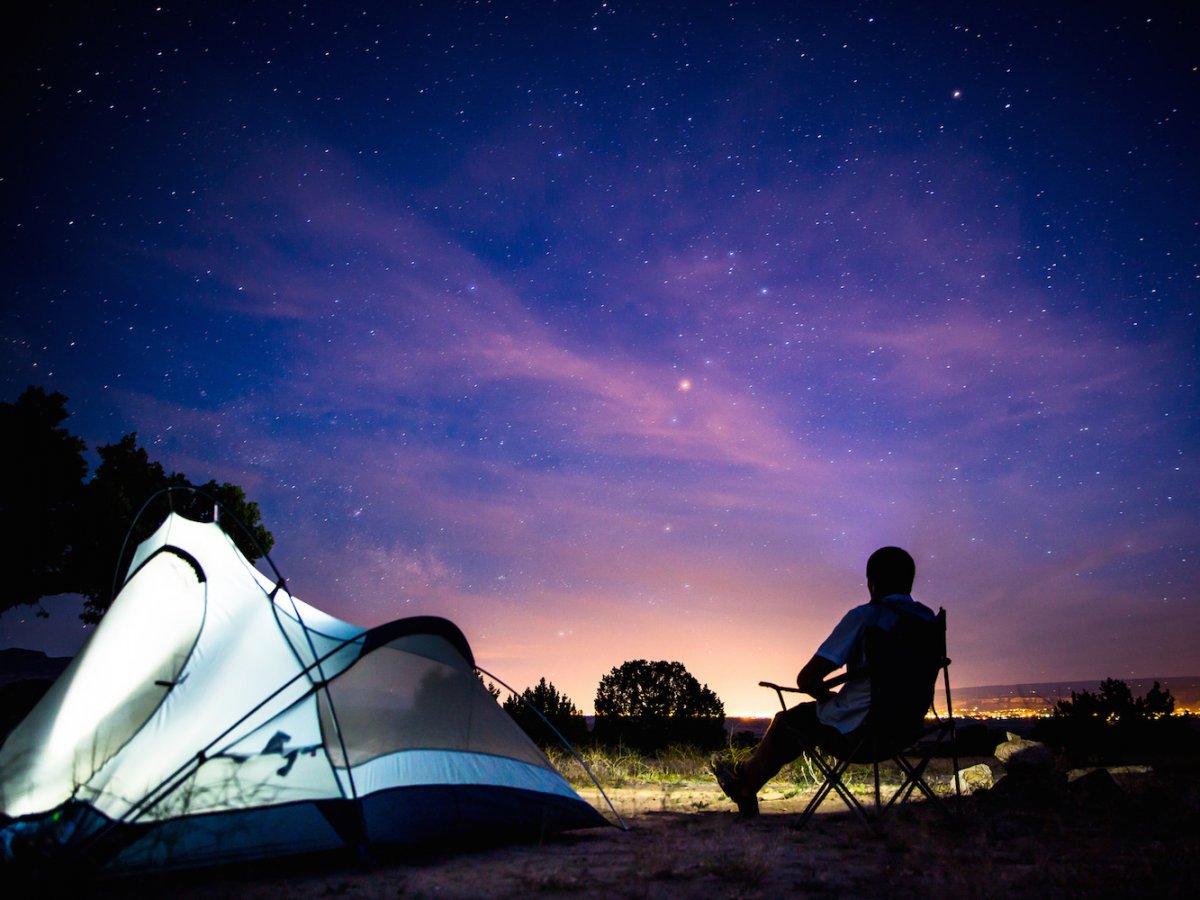 Read next: The 17 equations that changed the course of history