Are you one of those couples that tend to think that Valentine’s Day is particularly romantic? Have you even perhaps thought of getting married on that day, or on another gimmicky date, perhaps one that has a particular sentimental meaning to the both of you? Well stop it. Cease and desist immediately. Step away from the wedding invitations.

According to a new working paper by economists at the University of Melbourne, weddings that take place on Valentine’s Day or other special-number dates, including those like 01/02/03, are 18 to 36 percent more likely to end in divorce than weddings on ordinary dates. Remarkably, 11 percent of the people that do swap vows on Valentine’s Day are, just by their fifth anniversary, divorced. By their ninth anniversary, 21 percent of these unlucky pairings have split up.

Similarly, those that declare their undying love in front of relatives on same number dates, like 09/9/19, are not the most perpetual of unions. Five years after the fateful day, 10 percent of them have broken up. Nine years on, 19 percent have fallen out of favor with each other.

Considering five times more weddings take place on “special” dates, this is a frankly ludicrous consequence – but the correlation appears to be there. Unsurprisingly, this is the first study of its kind in the world.

By contrast, five years on, just 8 percent of ordinary date marriages were doomed to fail. The ninth anniversary heralded only a 16 percent divorce rate.

The study, though, only focused on Dutch people, so if there is a link between these dates and shattered romantic dreams, it may be exclusive to these tall, European paramours. Still, this team’s analysis involved checking the post-wedding tales of more than one million marriages, so it’s unlikely to be a spurious signal or skewed data.

Of course, correlation isn’t always causation, and unless you are superstitious (and therefore incorrect), it’s obvious that these dates in themselves aren’t ominous and tainted with the devil’s doing. These peculiar findings are more linked to why the couples chose these particular dates in the first place. 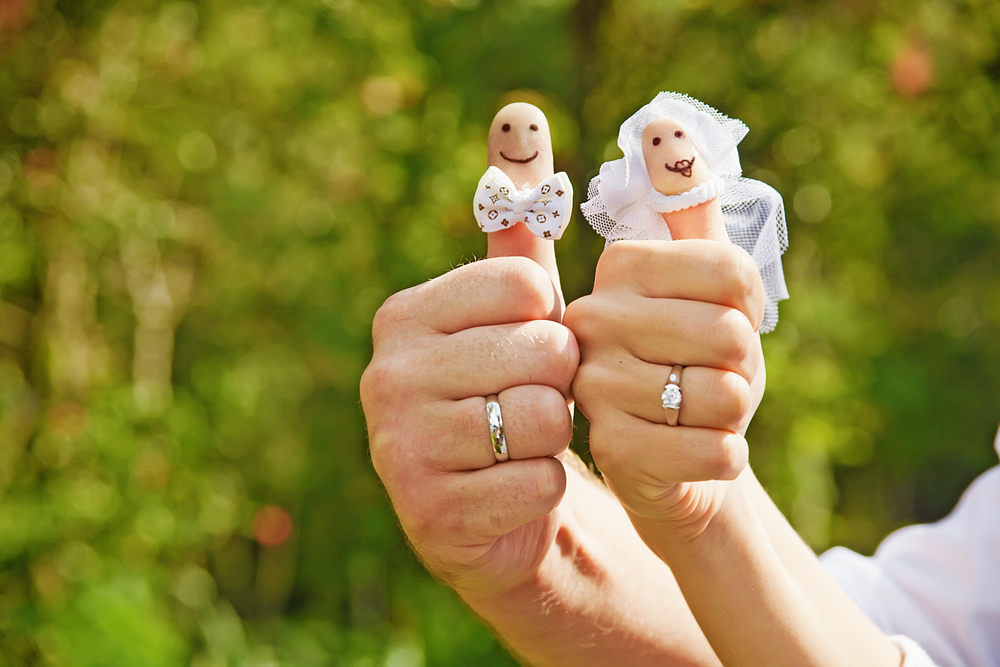 “People who got married on special dates were more likely to have been married before and more likely to have children already,” co-author Professor David Ribar of the University of Melbourne said in a statement. Pre-existing sprogs or pregnancies do increase the chance of divorce, as studies have shown.

So if you’re childless up until the date of your marriage, and you both grew up in the same decade with similar degrees, you’ll probably be fine to marry on Valentine’s Day if you’re so inclined. Ultimately, though, the authors note that if your relationship is particularly strong, you’re more unlikely to kiss the bride or groom on a gimmicky day.

Keep in mind that there are plenty of other factors that influence whether or not you’re likely to get a divorce. Large differences in income, not having a honeymoon, having inordinately expensive wedding ceremonies, having far too small ceremonies, being a semi-regular churchgoer, and getting married shortly after meeting your partner all increase the chance that it won’t be a case of “until death do us part.” 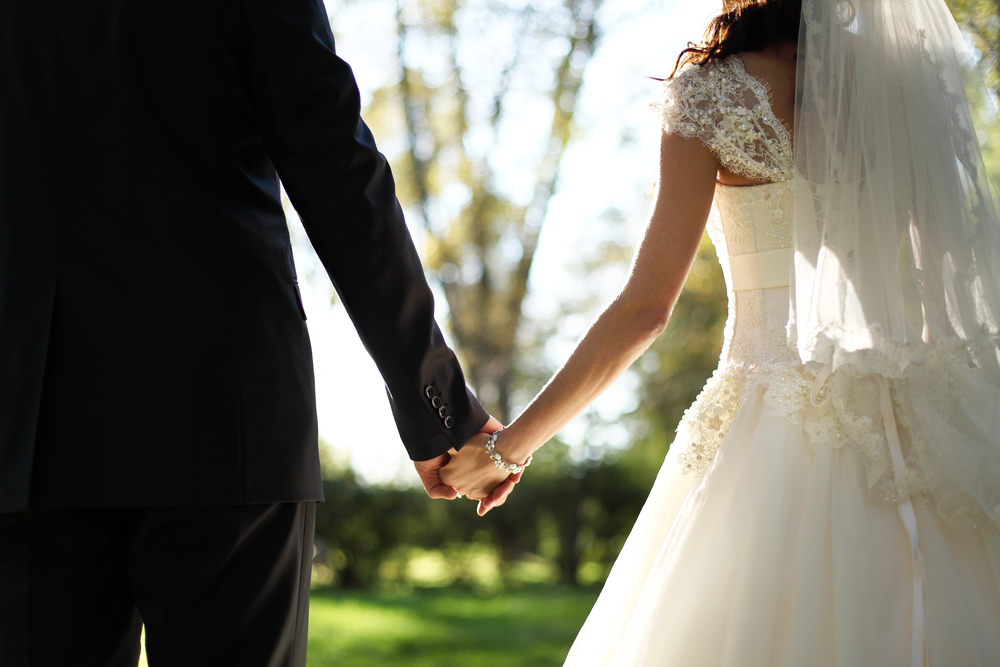 Happy ever after? Ivan Galashchuk/Shutterstock