With the blue touchpaper regarding gun control well and truly lit in the US, scientists are now turning their attention to other countries that have previously implemented firearm restrictions in order to try and sneak some much-needed facts into all the ideological arguments, providing some clues as to what the real outcome of such legislation might be. A study published today in the Journal of the American Medical Association reveals how, in the 20 years since Australia introduced gun reform, the country has not suffered a single mass shooting, while the overall rate of firearm deaths has also declined. Who’d have thought?

In the 18 years leading up to 1996, the country experienced 13 mass shootings – defined as an incident in which a minimum of five victims are killed by a shooter – culminating in a horrific massacre that saw a man take the lives of 35 people with a semiautomatic rifle in Tasmania. Convinced that rapid-fire weapons aren’t particularly beneficial for public health, the government introduced a ban on all semi-automatic rifles, pump-action shotguns, and rifles that same year. 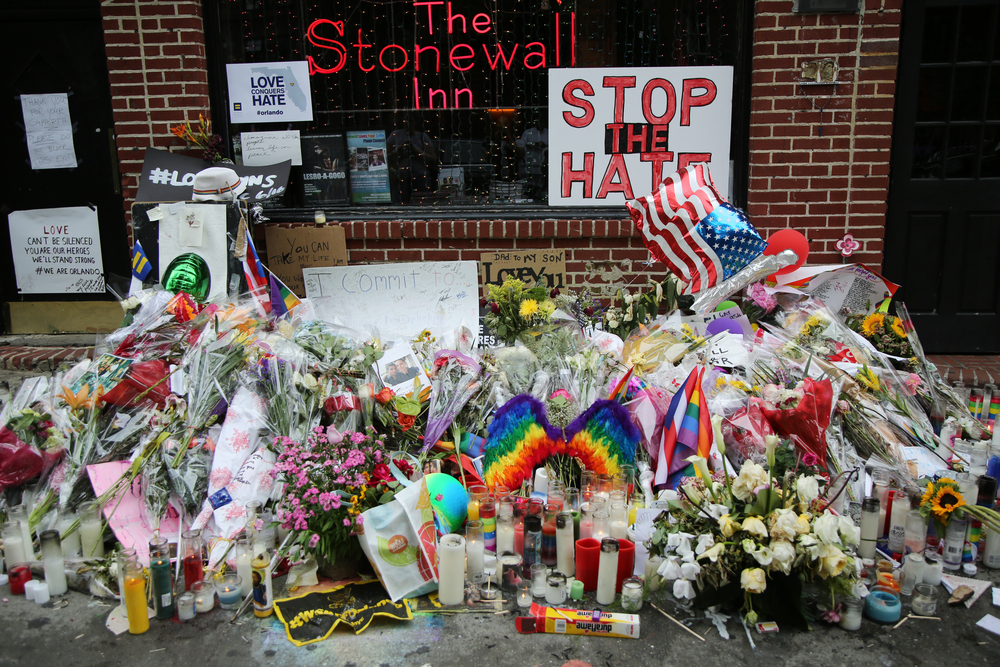 Furthermore, while gun-related deaths had been decreasing at a rate of 3 percent a year from 1979 to 1996, this decline accelerated to 5 percent a year over the latter period of the study.

Commenting on these findings, study co-author Mike Jones explained in a statement that “the acceleration of the decline in gun-related deaths means lives saved. We can argue over how many but the data says lives have been saved."

Image: Scenes like this one in the wake of the Orlando mass shooting are an all too common sight in the US. Leonard Zhukovsky/Shutterstock

Taking a closer look at the data, the team discovered that not only had firearm homicides and suicides decreased in the years since gun control legislation was introduced, but so too did non-firearm homicides and suicides. In response to this discovery, co-researcher Philip Alpers asserted that “opponents of public health measures to reduce the availability of firearms often claim that 'killers just find another way.' Our findings show the opposite: there is no evidence of murderers moving to other methods, and the same is true of suicide.”

However, the fact that non-firearm murders and suicides dropped after gun control was introduced does make these figures somewhat harder to interpret, as it opens up the possibility that the reduction in violence may not have been due to gun restrictions at all. Rather, it could be the result of a wider social trend towards fewer killings by any means.

Regardless, as the tension between the two sides of the gun control debate intensifies in the US, it would be foolish to ignore the precedents set by other countries when making a final decision on the matter. 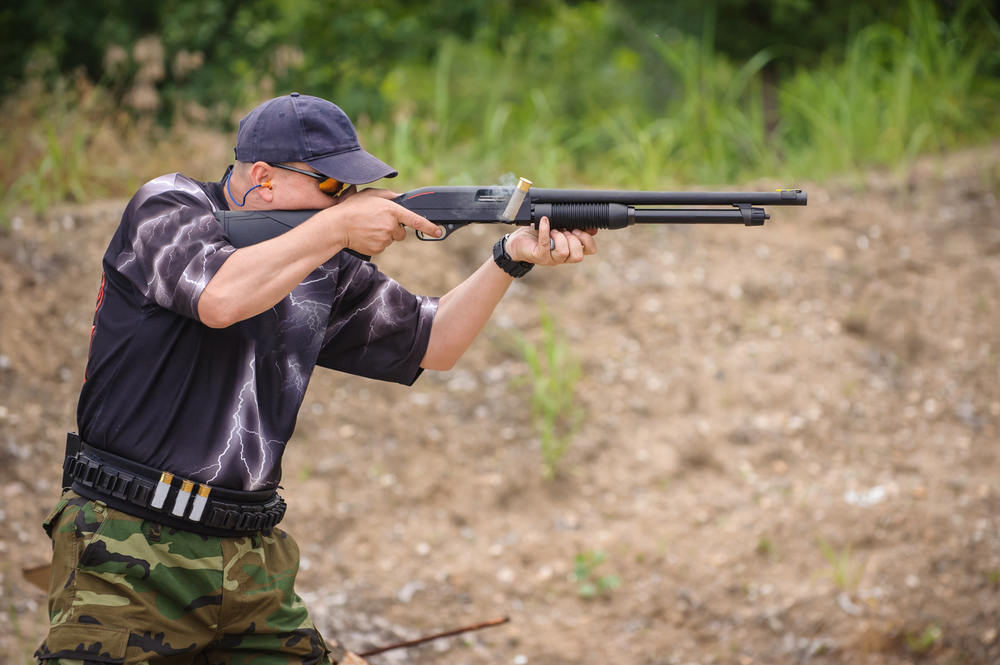 Australia banned all semi-automatic rifles and pump-action shotguns and rifles in 1996. guruXOX/Shutterstock