Immunotherapy, a pioneering form of chemotherapy, is gaining a lot of traction right now, in terms of funding and effectiveness. Rather than using chemical or radiation treatments to destroy tumors, this uses the body’s own defense mechanisms to root out the cancerous cells.

Various trials, particularly with skin and blood cancers, have shown that various immunotherapy-inducing drugs can extend the lives of patients otherwise doomed to die too soon. Now, as reported by TIME and STAT News, an experiment brain cancer treatment has been hailed as a success.

A 50-year-old patient with advanced glioblastoma – an aggressive type of brain cancer – had already been treated with surgery, radiation, and conventional chemotherapy, but to no avail. His cancer returned and metastasized, meaning that it had spread to other parts of his body.

A team from the City of Hope Beckman Research Institute and Medical Center decided to use a novel treatment against blood cancers on this unfortunate man as a last-ditch effort to push back his affliction.

Writing in the New England Journal of Medicine, the researchers describe how they extracted cells from the patient’s immune system (specifically T cells), and then gave him what amounts to a targeting system.

They tinkered around with these immune cells’ surfaces, engineering them to utilize proteins that would recognize the glioblastoma cells as a threat. Following additional surgery that removed much of the brain tumor, the team unleashed these modified cells back into patient, where they promptly stopped the remaining tumor segments from growing any further.

Over time, cancerous growth was observed yet again, so the team gave the man plenty more doses of the immunotherapy treatment. This time, the modified cells were injected straight into the ventricles, cavities within the brain. This is considered to be a highly risky procedure, as this type of injection can cause deadly inflammation.

However, the gamble paid off. Remarkably, not only did the tumor growth stop, but they actually started to shrink. Half a year later, the tumor had almost completely disappeared. 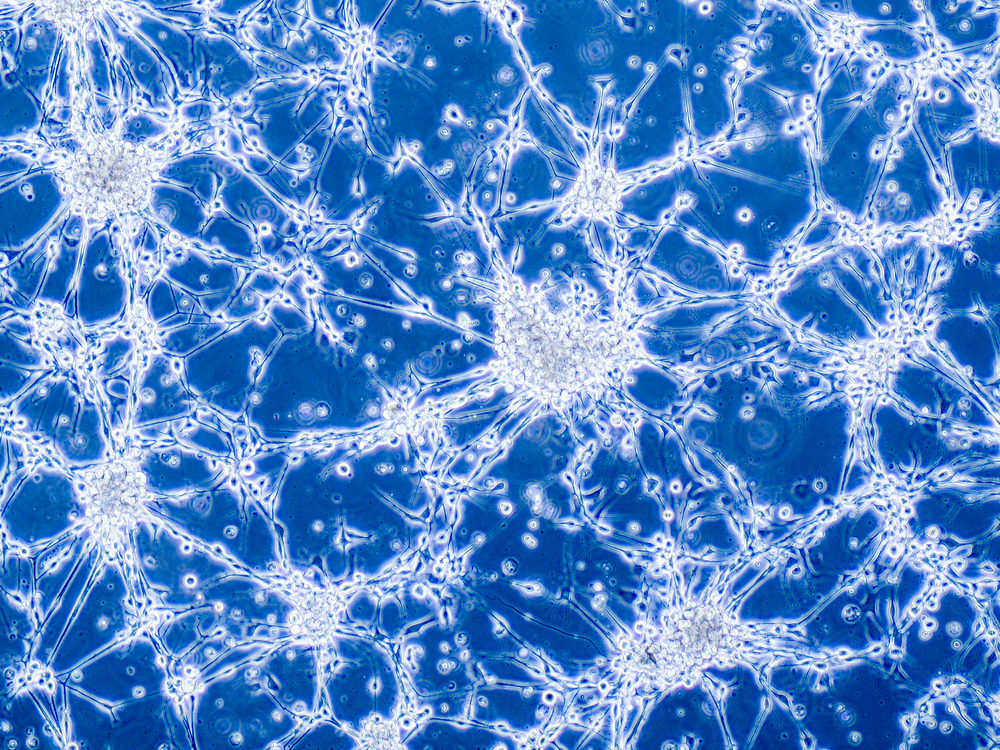 Without this therapy, he would have died a few weeks after his cancer had its resurgence. With it, his cancer did not come back for an additional eight months.

This study will actually come as a personal triumph for the lead researcher, Dr Behnam Badie, whose own father passed away from a serious glioblastoma a decade ago.