You might not believe it from listening to the crowd, but elite soccer referees are noticeably better at recognizing fouls than their equivalents at lower levels, let alone casual fans. A study of how they do this has revealed differences in the way the best referees focus on the scene and process the information they receive. The findings could be used to train future generations of referees, and may have wider applications in vision research.

Professor Werner Helsen of the University of Leuven in Belgium had soccer players act out scenes of either open play or corner kicks. In 17 of 20 plays, fouls were committed (complete with fouled players clutching their supposedly injured limbs). All 20 scenes were filmed 10 meters (33 feet) from the action, assessed by three retired international referees, and then shown to 39 Belgian referees, some drawn from the top two Belgian leagues and others from lower levels.

The referees were challenged to spot the fouls, as well as make a judgment of whether what they witnessed was serious enough to warrant a red or yellow card. The leading league referees conflicted with the unanimous decision of the international judges 39 percent of the time, which might justify the anger from the stands, were it not for the fact that for those used to officiating lower divisions, it was 55 percent. Refereeing really is hard, it seems, but experience helps.

To learn what was causing the difference, Helsen and his co-authors tracked the referees’ eyes. In Cognitive Research: Principles and Implications, they report that the elite referees spent more time looking at the area where contact occurred between the attacker and defender.

Less experienced officials spent time looking at what the paper calls the “non-contact zone”, for example the upper parts of players' bodies in cases where the foul involved one player's boot touching another's legs. Top refs were also more likely to be looking at the relevant players at corners where there were many soccer players clustered together. 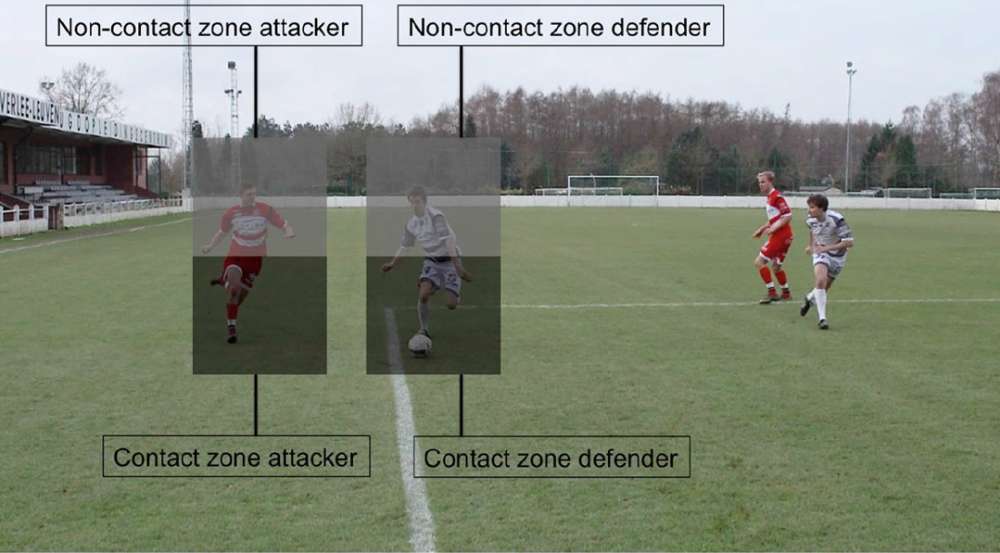 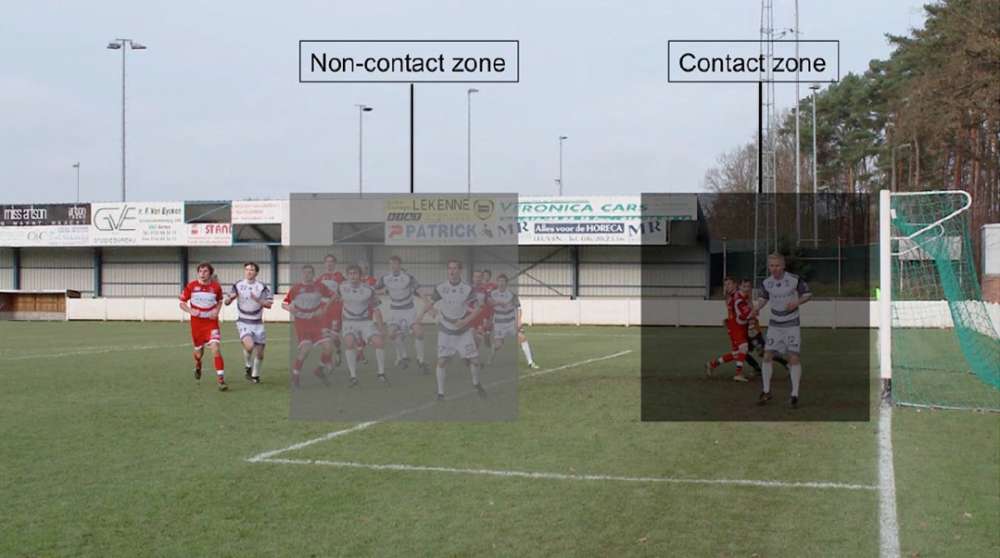 The paper notes that studies of visual attention, eye movement control, and the way we select information for cognitive processing tend to be very laboratory based. As such, their application to the wider world may be limited. Sports studies provide a stepping stone between the lab and an unregulated environment, making them perfect as the next stage for this field of research.

It is not just aspiring referees who may benefit. Previous studies have shown inexperienced soccer players often focus too much on the ball, rather than on what other players are doing. More generally, the authors write, “the rich, complex situations which officials encounter are representative of many of the challenging tasks that experts carry out in their professional lives.”