Plans to revive brain-dead patients have been blocked by the Indian Council of Medical Research (ICMR), just six months after researchers in the subcontinent had been given permission to go ahead with the controversial experiment.

The ICMR, which claimed earlier this year that it had originally registered the trial “by mistake”, removed the project from the country’s clinical trial registry last week, citing breaches of protocol such as a failure to obtain approval from India’s Drug Controller General.

The ReAnima project had been set to go ahead in Anupam Hospital in the Indian state of Uttarakhand, and aimed to use a combination of techniques to try and restore 20 brain-dead patients to minimal consciousness.

A person is considered brain-dead when the parts of the brain that control heartbeat and circulation stop working. At this stage, a patient may be kept alive on life support but is essentially already considered dead, meaning their organs can be harvested for donations.

Himanshu Bansal of ReAnima had said that he planned to focus primarily on the brainstem of patients, injecting them with stem cells that he hoped would develop into new neurons, which he then intended to activate with electrical stimulation and peptide injections. In doing so, he hoped to kick-start the brains of participants into restoring the body’s vital functions, but did not expect this to lead to a return to full consciousness. 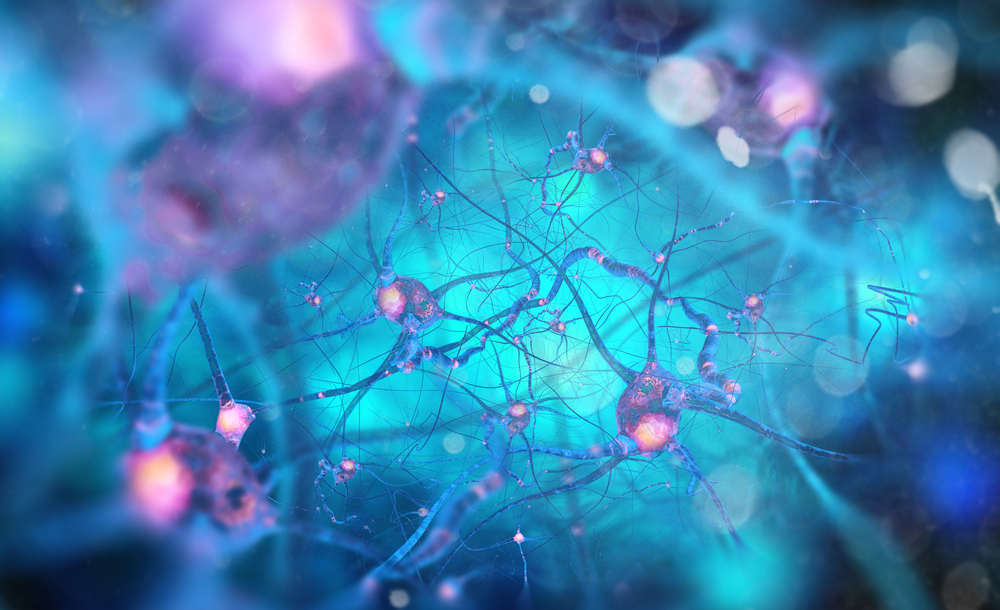 ReAnima hopes to use stem cells to create new neurons in the brainstem of brain-dead patients. Andrii Vodolazhskyi/Shutterstock

Unsurprisingly, the proposal has been met with skepticism and concern from the outset, with many scientists questioning both the feasibility and ethical propriety of the project. Among the objections raised is the fact that the technique has never been tested on animals, so there is no evidence to suggest that it will actually work on humans.

Others have raised the point that the patients’ families, many of whom will have already gone through the emotional mill while coming to terms with the death of their loved ones, are likely to be highly traumatized by any attempt to restore their relatives to life – especially if they are not brought back to consciousness.

Unsatisfied with the viability and ethics of the project, the ICMR has now decided to pull the plug. However, Ira Pastor – chief executive of biotech firm Bioquark, which is providing the peptides set to be used in the trial – told Science that this decision will not be the final nail in ReAnima’s coffin.

“We are in no major rush, in that it represents a ‘Google Moonshot’-style project,” he says. “Many road blocks, no doubt, will pop up. But the project will go on.”