You’ve got to really believe in what you’re doing to drill a hole in your own skull, but one scientist did just that in the 1960s, and now she’s leading research into the cognitive benefits of the practice. Known as trepanation, this unappealing-sounding technique was carried out by ancient cultures around the world for millennia, and while its merits have been widely rejected by modern science, a small group of researchers believe it may improve the rate of blood flow to the brain.

Trepanned skulls have been found in archaeological sites across the globe, and the custom appears to have been widespread for thousands of years following the Neolithic period. In many cases, the bone around the incision appears to have grown back, indicating that the recipients of this outlandish procedure did in fact survive.

It’s thought that trepanation was most commonly employed in order to treat those with mental illnesses by creating a hole to let demons out of the head, while priests, shamans, and other noble castes were sometimes trepanned in order to allow spirits in.

Today, surgical interventions are sometimes performed to remove pieces of the skull to alleviate pressure on the brain, but Amanda Feilding is one of the only people alive to have been voluntarily trepanned without any medical need. She’s the founder and director of the Beckley Foundation, a UK-based NGO that conducts research into the consciousness-altering effects of psychedelic drugs, and is hopeful that more research will reveal the potential of trepanation to boost cognition.

“Trepanation means removing a piece of bone from the skull but not in any way damaging or disturbing the three layers of thick membrane that surround the brain – the mater. That’s left completely intact,” Feilding told IFLScience.

“The hypothesis is that this allows the heartbeat to pulse through arteries of the brain at the same level as it does in childhood.” 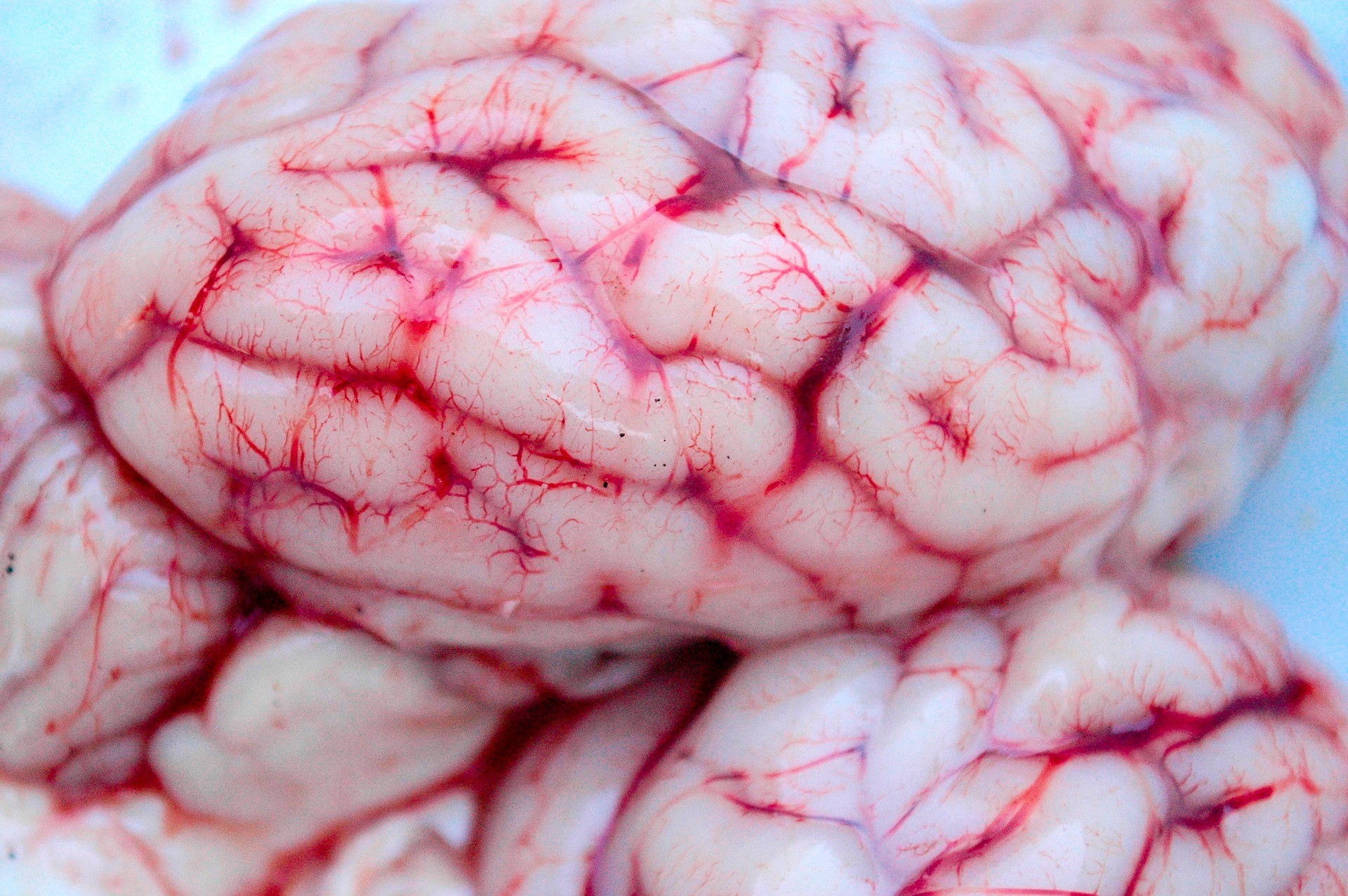 Trepanation may lead to an increase in the volume of blood in the brain's capillaries. Pixabay

While no real research has so far been conducted to determine whether or not this is the case, there is an intriguing rationale to this theory that may be worth investigating. During the early years of an infant’s life, the skull contains soft spots called fontanelles, which allow for the brain to expand as it develops. Eventually, the skull becomes ossified, solidifying entirely so that it can no longer flex to accommodate bursts of baby brain bulge.

“It may be that the closing of the skull suppresses a part of the pulse. So you have a pulsation in the arteries of the brain, but it’s less full than it was in childhood, and with each heartbeat you have less blood going into the capillaries of the brain to feed the brain cells,” says Feilding.

Having trepanned herself several decades ago, Feilding speaks from first-hand experiences when she says that the procedure “brings about a very slight and subtle but important difference, which is that it keeps the brain metabolism in a slightly more youthful state. It’s not something obvious like smoking cannabis or taking a psychedelic. It’s a very slight lift in psychic energy.”

If trepanation really can boost cerebral circulation, then it may have the potential to help flush out toxins that build up in the brain over time and lead to neurodegenerative diseases like Alzheimer’s and other forms of dementia.

Sidarta Ribeiro, director of the Brain Institute at Universidade Federal do Rio Grande do Norte in Brazil, believes that while the stigma around trepanation is likely to make research on humans virtually impossible, animal studies could help to reveal the potential of this seemingly drastic technique to increase brain health.

“The way I see it, trepanation is likely to cause an improvement in what is currently called glymphatic clearance, which is the washing out of the toxins in the brain,” he told IFLScience. “This is favored by sleep, for example, and it’s very likely, because of the reduction in pressure, that this may also happen with trepanation.”

In dementia, for instance, harmful substances such as amyloid-beta proteins build up into plaques that prevent neurons from working properly, resulting in cognitive decline. And while Ribeiro insists that until more research is done he will remain “skeptical” about the power of trepanation to wash away such toxins, he is currently preparing to begin prying into the matter in an upcoming animal study.

“Is it the case that trepanation can enhance the clearance of neurotoxins? That is a very concrete question that can be asked in animal models. And if it is the case, then it gives a rationale for further research in humans,” he says. 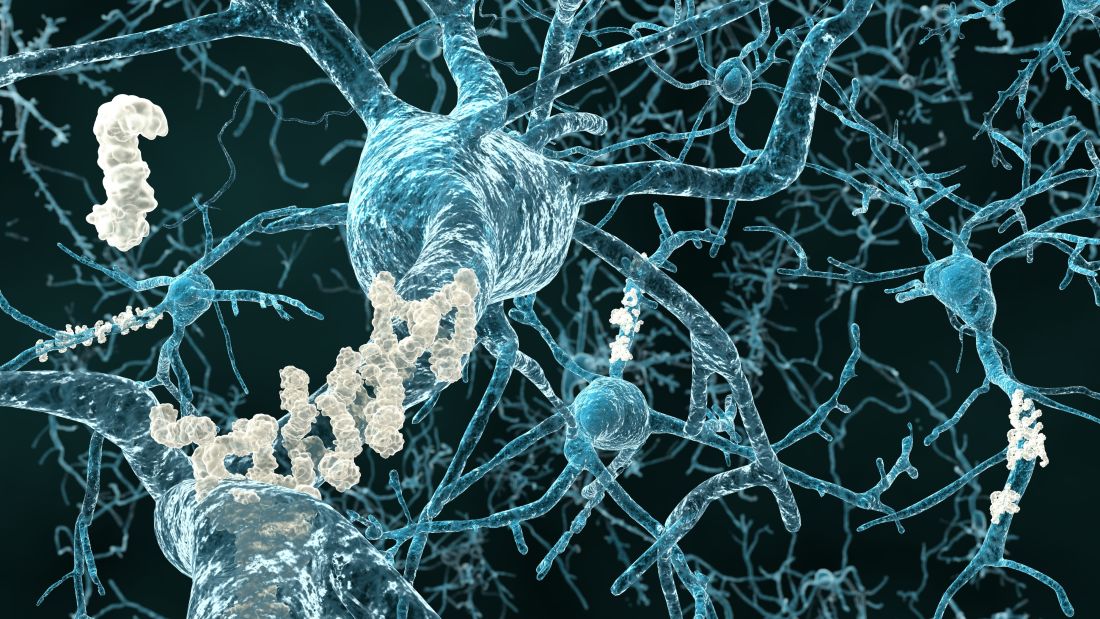 Amyloid beta plaques build up in the brain in Alzherimer's and other forms of dementia. Juan Gaertner/Shutterstock

What We Know So Far

Most of the very small amount of existing human trepanation research has been conducted by Feilding in collaboration with a Russian scientist named Yuri Moskalenko. These studies involved participants who had undergone procedures to relieve pressure on their brains by removing a piece of skull for medical reasons, rather than voluntary trepanees.

“Our research shows that after trepanation something called the index of cranial compliance increased,” says Feilding. This index provides a measure of the effectiveness of energy transfer between the heart and the brain as blood is pumped around the body.

Yet that’s about as far as we’ve got with trepanation research, and while Feilding is enthusiastic about conducting brain imaging studies in order to investigate the full range of effects produced by the technique, getting permission to drill holes in people’s heads is proving to be a major stumbling block.

Clearly, there’s a long way to go before we can make any concrete claims about the benefits of trepanation, but if animal studies can prove that there is something to it, then it could be owed a rethink.