Obsessive compulsive disorder (OCD) can manifest itself in a variety of curious ways, ranging from a repetitive urge to wash one’s hands to a constant need to check that the front door is locked. In spite of the condition’s diverse symptoms, new research suggests that OCD may be mediated by a single brain receptor, thereby providing a clear target for new medications and treatments for the disorder.

Publishing their discovery in the journal Biological Psychiatry, a team of researchers led by neuroscientists from Duke University describe how mice that had been bred to lack a gene called Sapap3 – which plays a role in the formation of synapses between brain cells – developed a tendency to excessively groom themselves. This led them to speculate that the same gene may be largely responsible for OCD in humans, yet the mechanisms underlying this effect remain something of a mystery.

To investigate, the study authors began by measuring the neural activity in a region of the mice’s brains called the dorsolateral striatum (DS), which contains cells called striatal projection neurons (SPNs) that play a major role in coordinating activity. Emerging from the DS are two types of SPNs, forming pathways known as the direct and indirect pathways. Stimulation of the SPNs belonging to the direct pathway tends to promote action, while the indirect pathway inhibits activity. 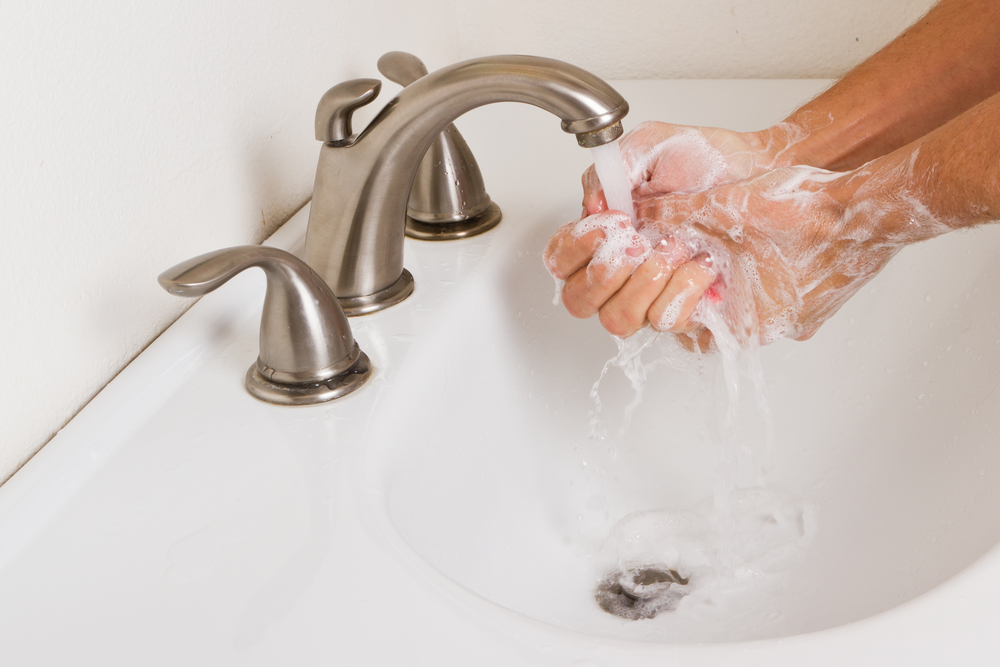 The researchers found that, compared to regular mice, those that lacked Sapap3 tended to have an overactive direct pathway, which would appear to explain why they are so prone to repeating the same actions over and over. Looking more closely at the rodents’ neural activity, the authors discovered that a particular chemical receptor called mGluR5 was constantly activated in the brains of OCD mice.

This, in turn, increased the excitability of direct SPNs, leading the team to suspect that mGluR5 may well be the guilty party behind OCD, as it appears to control the hyperactivity of the brain circuits that coordinate action.

Based on this discovery, the researchers injected the mice with a chemical that deactivates mGluR5 receptors, and rather incredibly found that their OCD behavior disappeared within minutes. “The reversibility of the symptoms was immediate – on a minute time frame,” explained study co-author Nicole Calakos in a statement.

Though the findings of this research are yet to be confirmed in studies involving humans, it does at least provide scientists with an excellent starting point from which to develop new treatments for OCD, suggesting that blocking a single receptor may in fact cure the condition.

Image: Some OCD sufferers feel the need to repeatedly wash their hands. Wollertz/Shutterstock