Psychopaths are everywhere. Don’t panic, though; some of them can be helpful, cooperative, and even quite pleasant, according to a new piece of research. Writing in the Journal of Management, a group of psychologists has described two types of psychopaths – primary and secondary – and it turns out that one of them is considered to be far more amiable than the other.

Primary psychopaths are also known as having fearless dominance. “People with this character trait want to get their way, have no fear of the consequences of their actions, and can withstand stress very well,” said Nora Schütte, a researcher at the University of Bonn and co-author of the study, in a statement.

Secondary psychopaths have what is referred to as self-centered impulsivity. “Persons with high values here lack an inner brake,” said Schütte. “Their self-control is thus weak, and they therefore do not have any consideration for others.” Although it may be difficult to tell from these two descriptions, it turns out that those in the workplace tend to prefer the former to the latter.

In fact, despite their bravado-heavy risk-prone nature, primary psychopaths can actually remain completely inconspicuous in the workplace – providing that they have effective social skills as well. Secondary psychopaths, on the other hand, were often considered to be unhelpful, destructive, and generally poor workers, even if their social skills were somewhat acceptable. 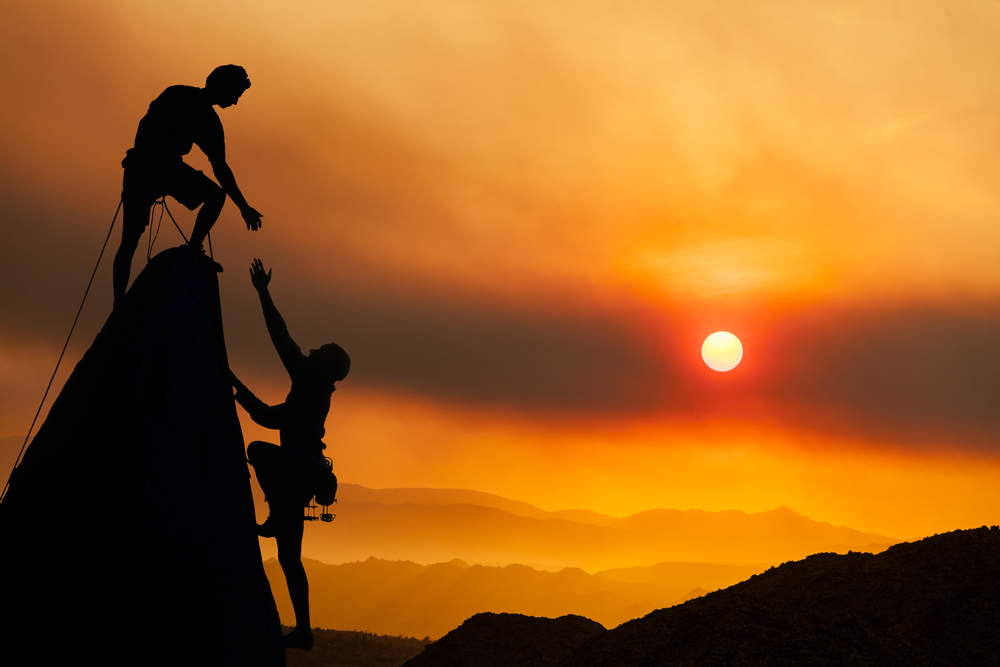 Fearless psychopaths are seen as a boon to the workplace, as long as they are seen to help out others as a result of their actions. Greg Epperson/Shutterstock

As aforementioned, many people are psychopathic to a certain degree, just as they can be narcissistic or Machiavellian (manipulative) – each of these falling into the “dark triad” category of psychological traits. If you’re able to switch off your empathy and remorse, you are fairly anti-authoritarian, you’re socially bold, and fairly impulsive, then you are somewhat psychopathic.

Psychopaths can be on the side of the angels or the devils, insane or perfectly sane, objectionable or friendly. Some people are more psychopathic than others; uninhibited psychopaths can be trouble-makers, creative geniuses, or drama queens. Previous studies have found that Machiavellian psychopaths tend to be very successful in their careers.

Aware of such nuances, this team of researchers wanted to subdivide psychopaths into multiple distinct categories. They recognized that people at various points on the spectrum of psychopathy would have a different effect on the workplace environment.

They interviewed 161 people, who were asked to give details on their social skills, their personalities, and their work performance. Two named colleagues would then assess the performance of each participant, along with providing details as to their workplace behavior.

Any sort of psychopath without any practical social skills whatsoever fosters dislike and distrust. However, those that do not worry about the consequences of their actions – the primaries – are seen as being a welcome member of the workplace, as long as they can also make others around them feel at ease. As it turns out, their determination to get their way and ability to resist pressure makes them effective workers.

The study also found that secondary psychopaths’ strong tendency towards being highly inconsiderate and anti-authoritarian means that they cannot cover up their selfishness, even with a good level of social skills. So the lesson here seems to be that being fearless, not openly selfish, is the way forward in the workplace – if, of course, you’re a psychopath to begin with.