According to legend, Roman gladiators proclaimed before battle “We who are about to die, salute you.” The introduction was probably rarer than popular myth would have it, but modern athletes might do well to copy it anyway. A new paper claims that being reminded of their mortality may help them perform better.

Presumably, ancient warriors were fully aware of the high probability they would be dead by nightfall, but players of team sports are less likely to have their own mortality on their mind while warming up. Yet research published in the Journal of Sport and Exercise Psychology indicates basketball players play better if they're reminded they won't live forever.

University of Arizona doctoral student Colin Zestcott conducted a trial on college students who enjoy playing basketball but were not part of the college team. The study was limited to those who said their performance was important to them, rather than just playing for health or social reasons.

Zestcott, pretending to also be a participant in the study, played games of one-on-one against 31 male students who met the criteria. Those keen to get their PhD and their name on a research paper by playing social sport should form an orderly queue.

Zestcott played each participant twice. Before the second games, his opponents were asked to either write down some thoughts about how basketball makes them feel, or to describe what they think dying, and the aftermath, would be like. Zescott did not know who had been asked each question.

The players that were asked about death scored 40 percent more the second time, while those who contemplated basketball saw a much smaller improvement.

In a second study, co-author Uri Lifshin had participants shoot baskets, but each shot had to be taken from a substantially different location to the last one. Half of the players were confronted with Lifshin wearing a T-shirt with a skull made up of the word death. The players who saw the T-shirt took more shots and were more accurate.

The idea that thoughts of death improve performance is known as terror management theory. It holds that reminders that life is short encourage the desire to leave a legacy.

"Your subconscious tries to find ways to defeat death, to make death not a problem, and the solution is self-esteem," said Lifshin in a statement. "Self-esteem gives you a feeling that you're part of something bigger, that you have a chance for immortality, that you have meaning, that you're not just a sack of meat."

Even with the use of two studies, the pair's sample sizes are small, and they didn't test whether players in teams are similarly affected. Most notably, the effect was not compared with the more traditional inspirational pre-match pep talk. Lifshin and Zestcott hope further research will settle these questions, and possibly that professional sports franchises will hire them as consultants. 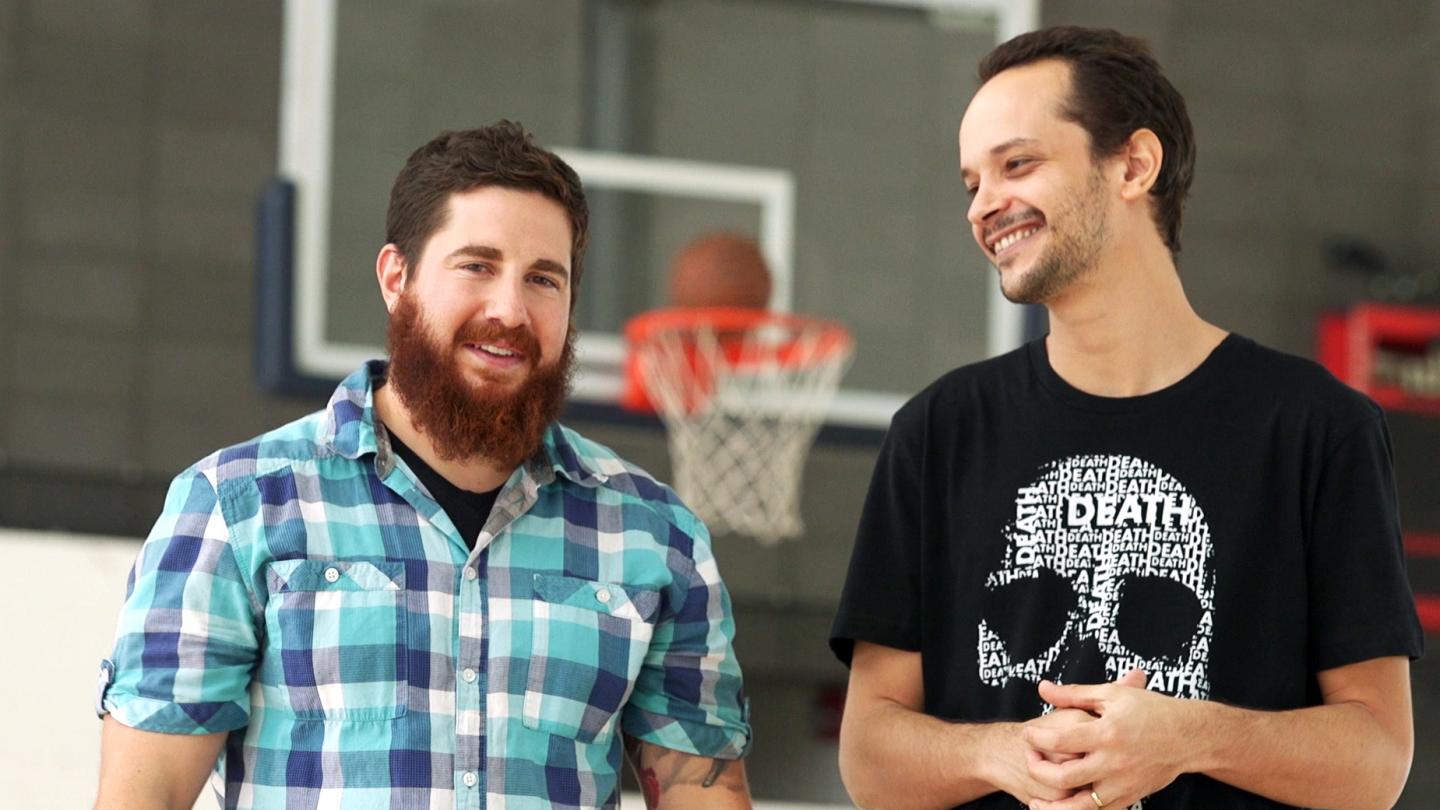