Amelia Earhart disappeared on July 2, 1937, as she attempted to circumnavigate the globe. Her Lockheed Model 10 Electra plane seemed to have vanished into thin air somewhere over the central Pacific Ocean, and to this day, no one is quite sure what happened to her.

Many assumed that a fault or pilot error caused her to crash into the sea. However, The International Group for Historical Aircraft Recovery (TIGHAR) has dramatically claimed that she spent the last few weeks or months of her life as a castaway on a remote Pacific island – and that there are skeletal remains to prove it.

The tale begins on a tiny isle named Nikumaroro. Part of the Phoenix Islands in the western Pacific, this is a coral atoll no more than 6 kilometers (3.7 miles) wide. Although it has been briefly occupied in the past by incredibly small numbers of people, it is uninhabited as of today.

Back in the late 1930s, members of the British Pacific Islands Survey Expedition arrived to assess whether or not airplanes could land there. Over time, a small settlement was constructed in what represented the last colonial expansion of the faltering British Empire.

In 1940, the skeletal remains of a castaway were discovered. At the time, British authorities thought they belonged to a male. Flash-forward to 1998, and members of TIGHAR began to scour through the original medical files and sent some of them to forensic anthropologists Karen Burns and Richard Jantz. 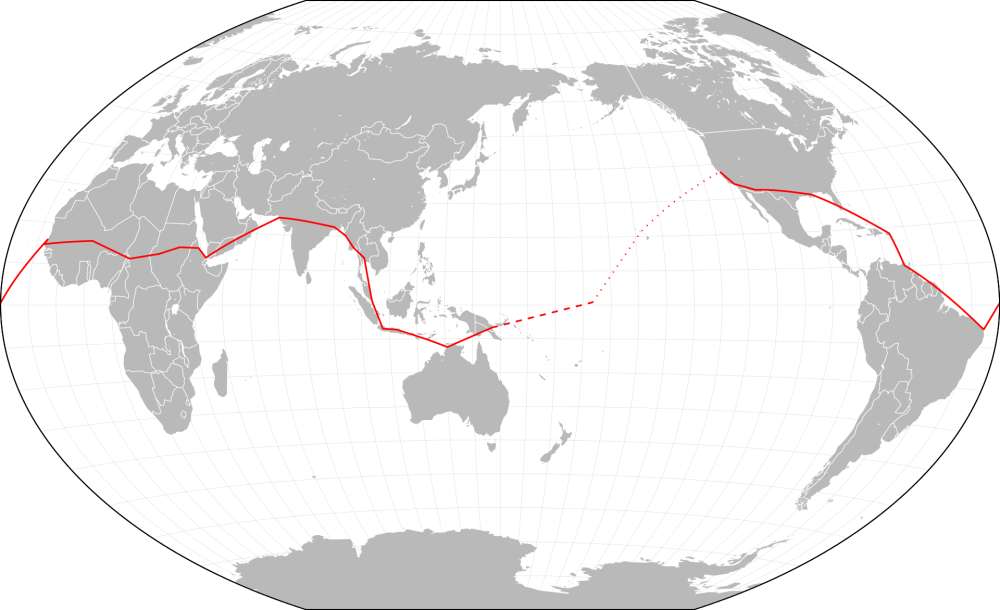 The planned flight route. The dashed line is an estimate of her last known trajectory. Hellerick/Wikimedia Commons; CC BY-SA 3.0

“The morphology of the recovered bones, insofar as we can tell by applying contemporary forensic methods to measurements taken at the time, appears consistent with a female of Earhart's height and ethnic origin,” TIGHAR announced in a statement, noting that this conclusion was reached 18 years ago.

While preparing an updated evaluation of the skeletal measurements, Jantz realized that the forearms of the deceased were considerably longer than the average 19th-century female. With the help of forensic imaging specialist Jeff Glickman, they found that Earhart’s forearms were not only unusually long, but matched up perfectly with the dimensions of the skeleton’s.

“The match does not, of course, prove that the castaway was Amelia Earhart but it is a significant new data point that tips the scales further in that direction,” TIGHAR added.

TIGHAR has long bought into the theory that Earhart and her navigator Fred Noonan landed on Nikumaroro Island after failing to find Howland Island, their intended destination about 640 kilometers (400 miles) northwest.

The group had collected artifacts from the island – including fragments of US skin care products, parts of a folding pocket knife, and traces of campfires – which seemed to back up the idea that the two of them lived as castaways for some time before succumbing to either starvation or dehydration on the freshwater-lacking atoll.

The group point out that Earhart made around 100 distress calls from somewhere in the western Pacific between July 2 and 6, which they say rules out the possibility that her plane crashed.

“We speculate Noonan died early on as she reported him being injured in the initial distress calls,” TIGHAR’s executive director Ric Gillespie told CNN.

The remains of her plane and Noonan have never been recovered, and it’s likely they were quickly dragged into the sea by powerful wave action. This meant that, if this somewhat fantastical – but entirely plausible – story is true, Earhart‘s last few weeks alive were unfathomably lonely.

It’s unlikely she would have regretted her choices though. “Flying might not be all plain sailing,” she once said, “but the fun of it is worth the price.” 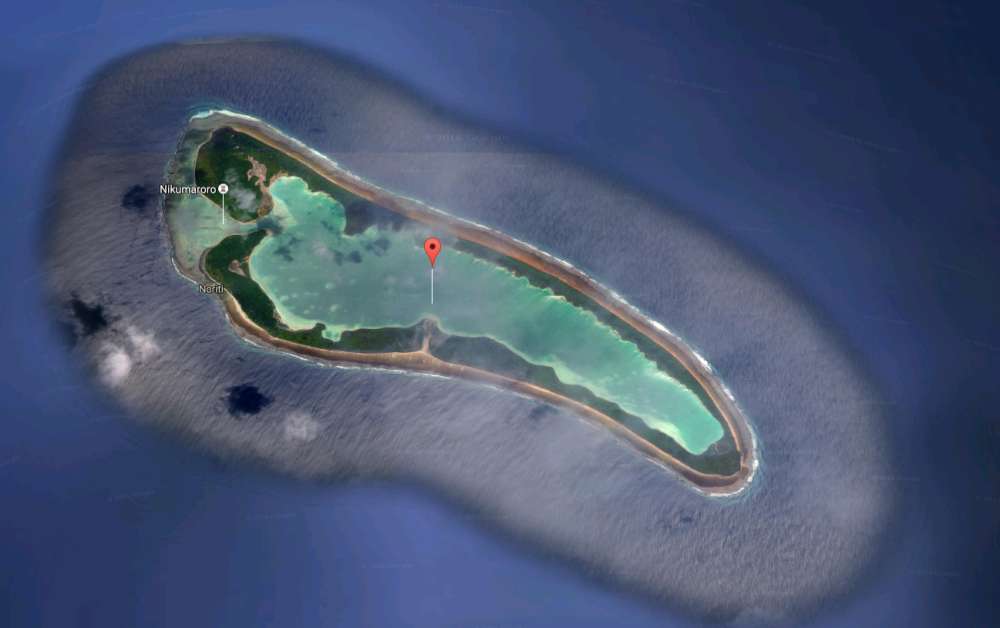