Hotness is devilishly hard to generalize. A person's mood, cultural upbringing, and ability to get along with someone, for example, add up to radically different ideas about who's sexy and who's not.

That said, researchers have found some commonalities that seem to make people more attractive than others, and they can be helpful in thinking about how we present ourselves to the world.

We've rounded up some of the more compelling science here. Before you dig in, though, keep in mind that a lot of psychological research is heterosexually biased, and we live in a world where people seek mates based first on their farmer status — so don't fret if you don't see yourself described in this list. 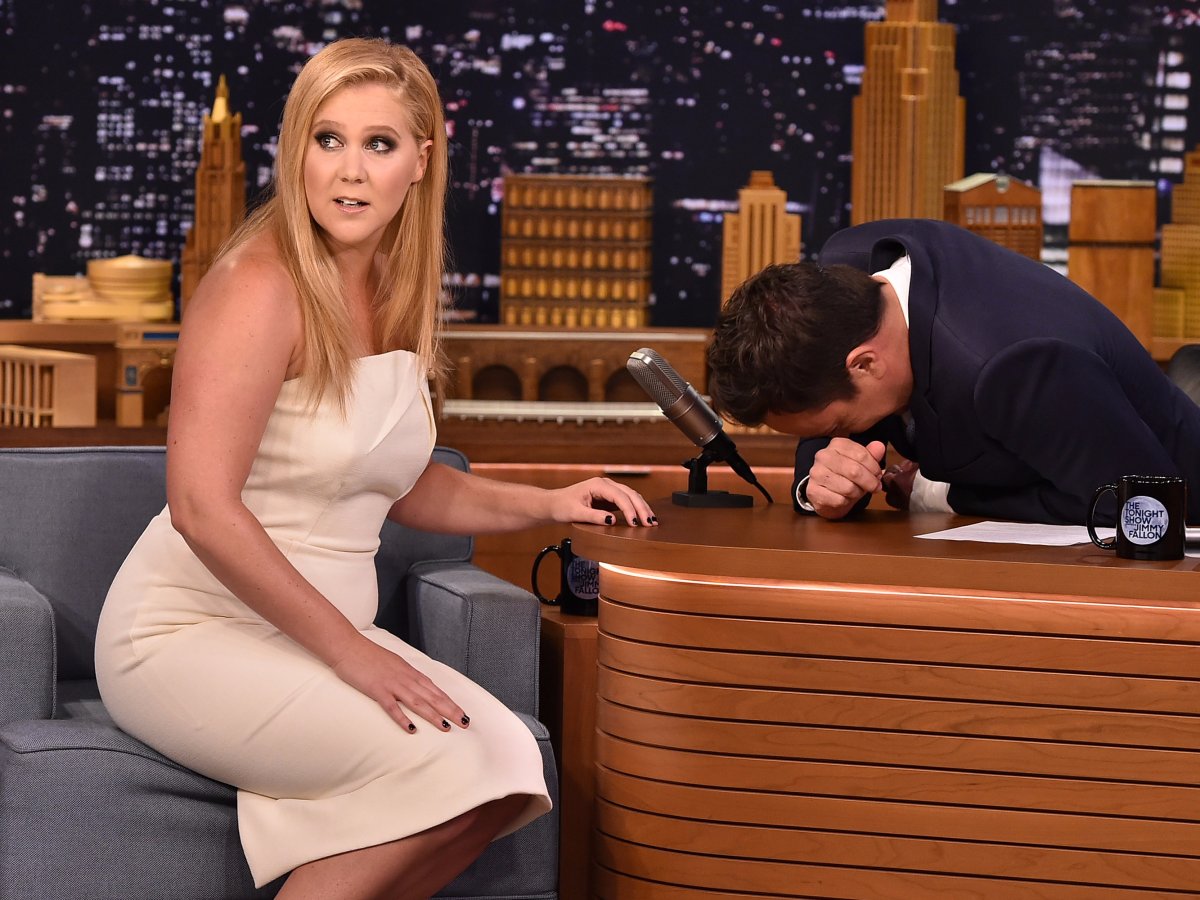 Humor is huge, especially if you're a man who wants to date women. Multiple studiesindicate that ladies are more attracted to guys who can make them laugh.

It makes sense — laughing feels good! — but the advantage seems weirdly uneven. Women who make men laugh, for example,don't gain anywhere near the same kind of advantage. In other words, men aren't paying enough attention to whether their female mates can give them a giggle. What gives, men?

There's some speculation as to what the cause of this disparity might be.

"The effect of a great sense of humor on women's attractions might be partially explained by the fact that funny people are considered to be more social and more intelligent, things that women seek in a mate," anthropologist Gil Greengross writes at Psychology Today.

But, as far as we're concerned, if you're a funny person — no matter your anatomical sex — keeping is unlikely to hurt your chances.

Surround yourself with friends 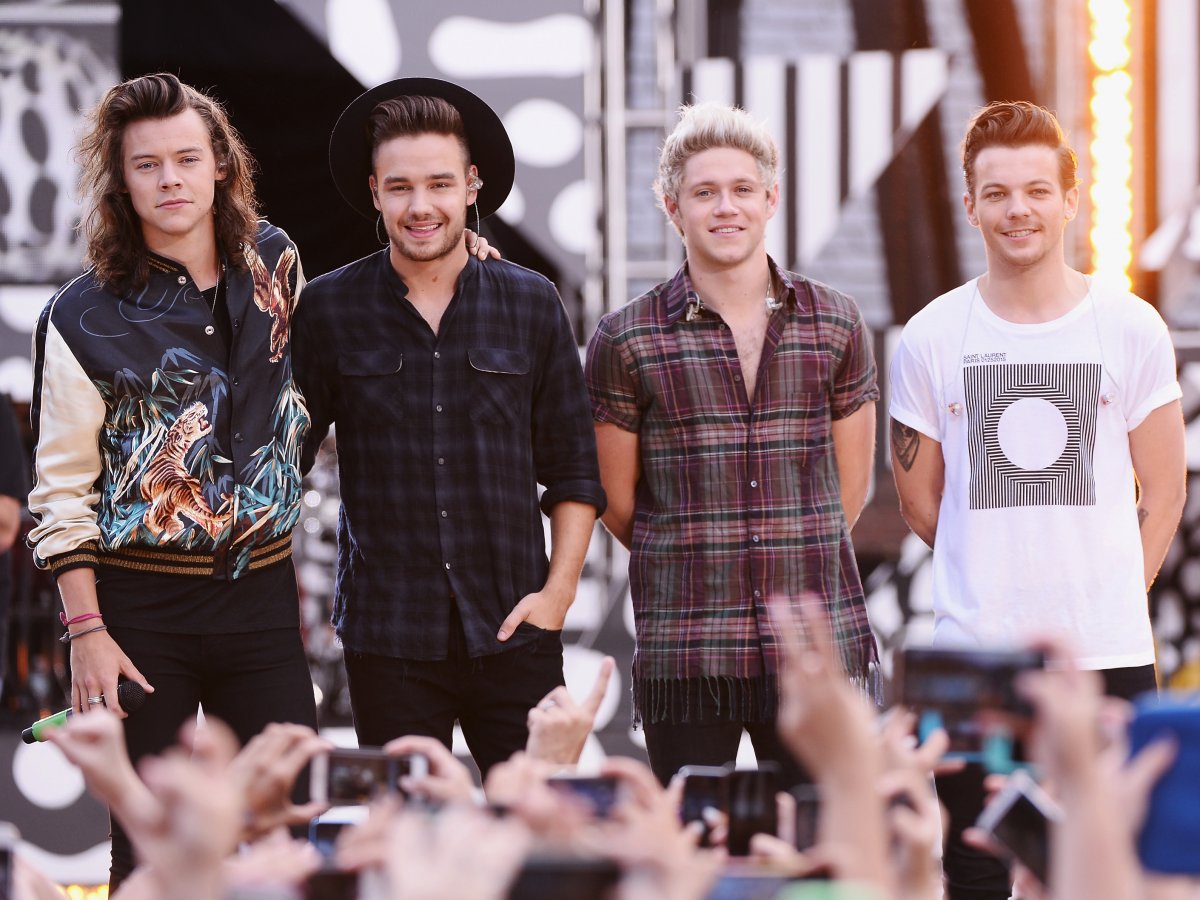 Have you ever noticed that sometimes bandsare sexy, but their individual members aren't?

Well, you can stop wondering why. A 2014 study from the University of California at San Diego found that people almost always look more attractive when they're in a group.

Writer James Hamblin does a pretty good job of exploring this funny effect for The Atlantic. It most likely happens because our brains process the faces of a group of people in aggregate, making each face look more "average" — and thus more attractive — as a result.

"Having a few wingmen or wingwomen may indeed be a good dating strategy, particularly if their facial features complement and average out one's unattractive idiosyncrasies," authors Drew Walker and Edward Vul write in their original study.

I wouldn't spend too much time worrying if your bar mates' faces average out your unattractive idiosyncrasies. The go out with friends bit is probably good advice. 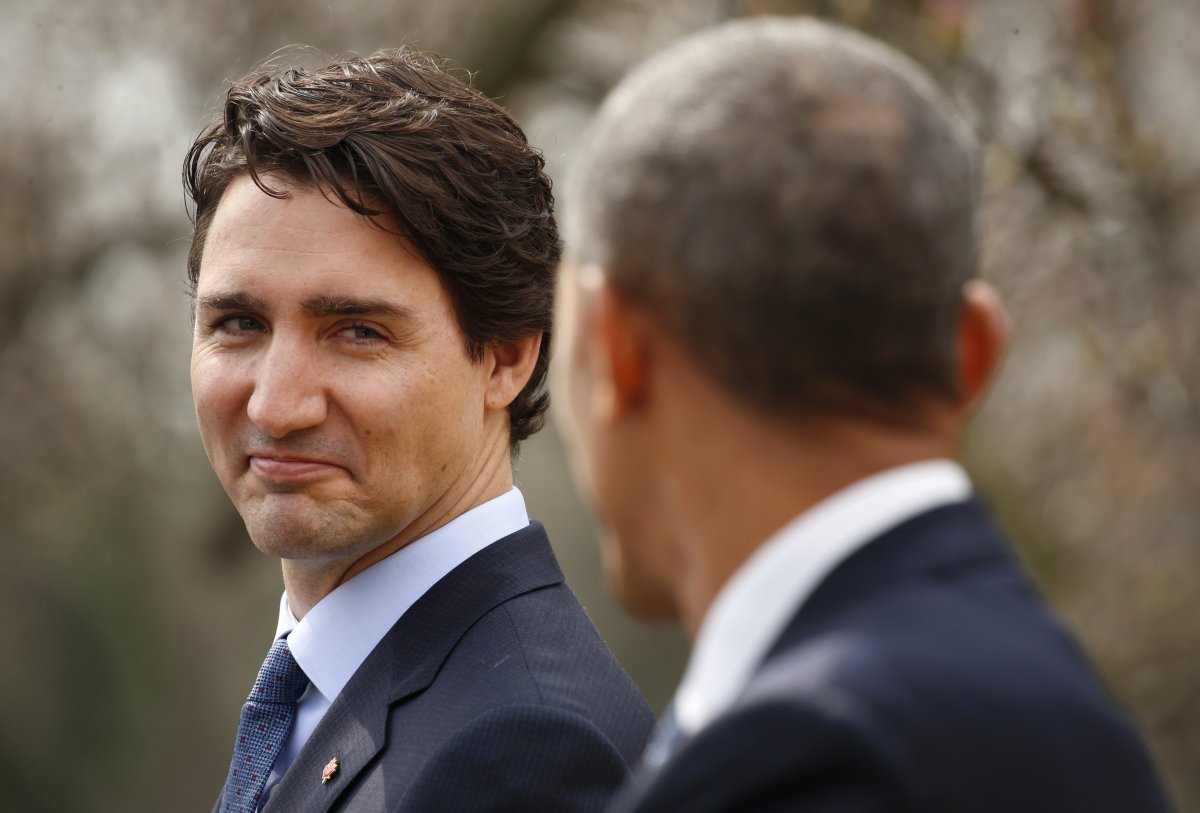 An interesting way to kick off your first date is not, "How many siblings do you have?" So consider saving those basic questions for later.

In a 1997 study, State University of New York psychologist Arthur Aron separated two groups of people and paired them off, giving each duo 45 minutes to answer a set of questions.

One question set was small talk, and the other was immediately probing. The people who asked deeper questions felt more connected — and one couple even fell in love. 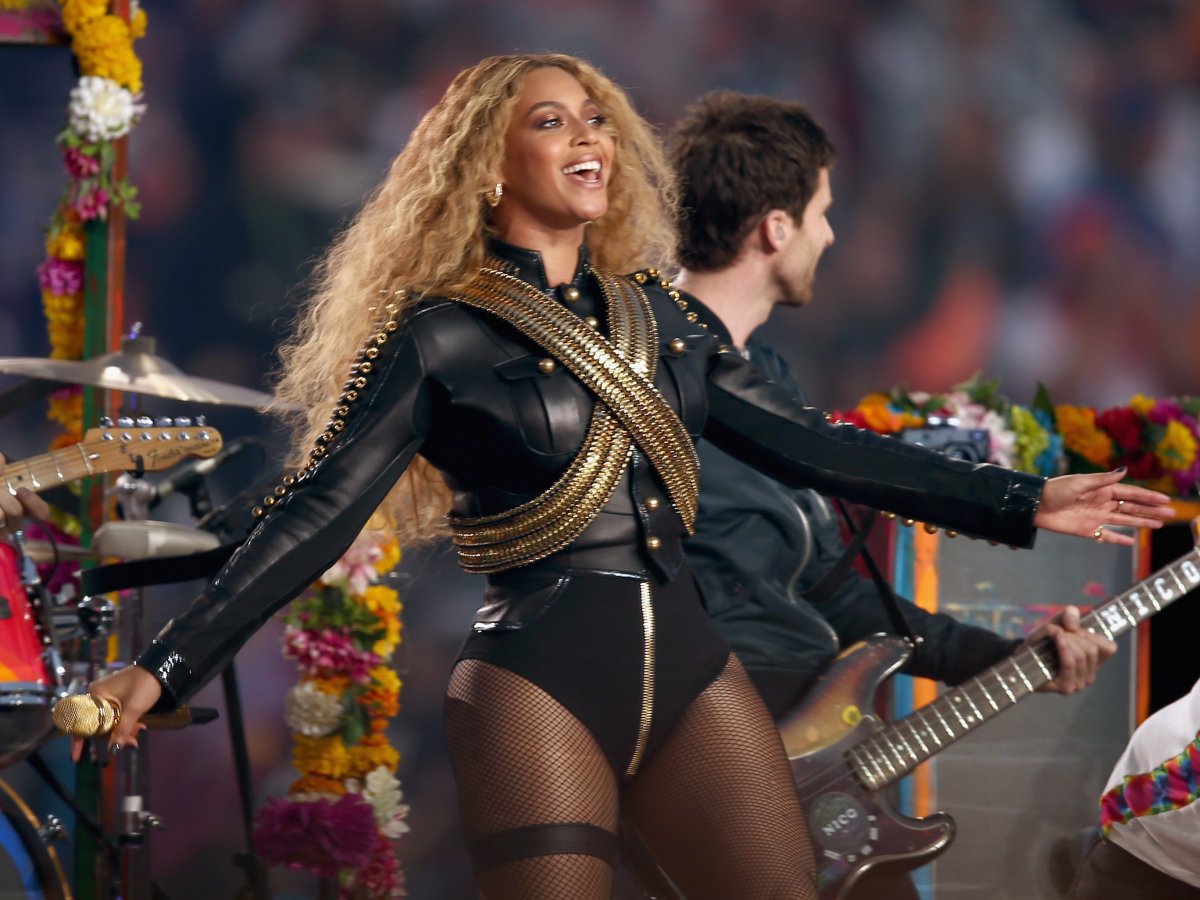 In short, uncross your arms.

Researchers have shown that open, physically confident postures give you an attraction advantage when you first meet someone. And try standing comfortably, since that might help, too. (Also good advice for when you're not dating.) 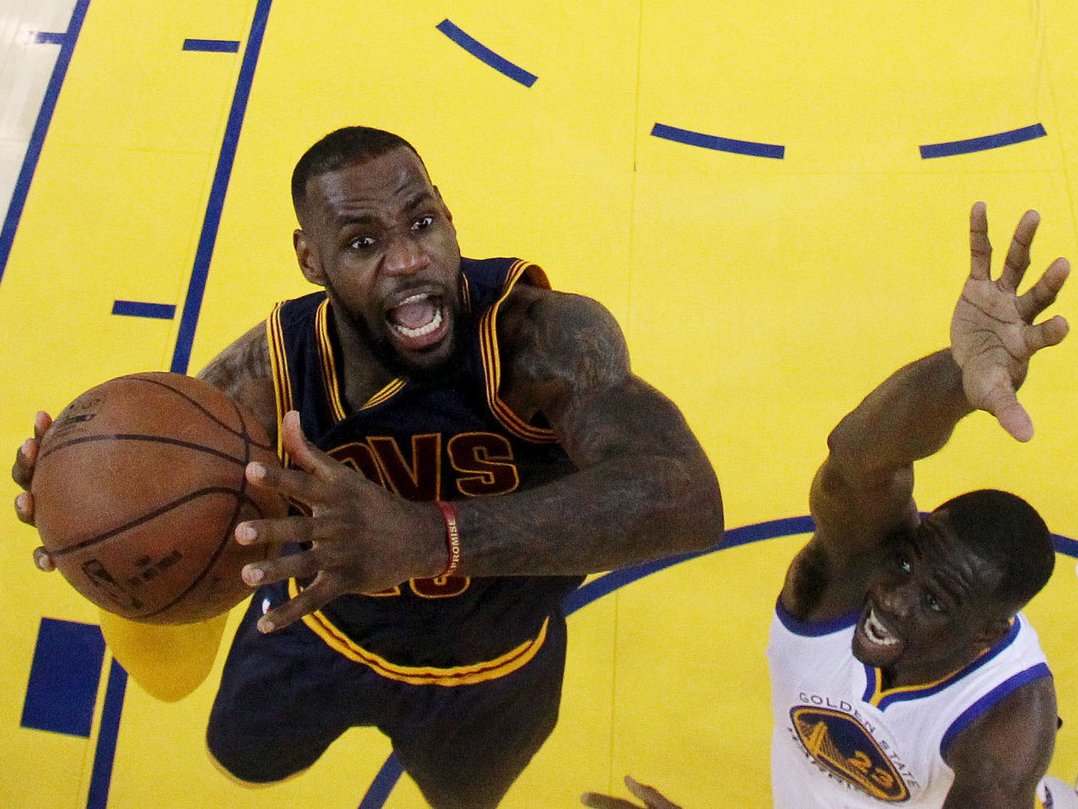 Most people are attracted to power.

A 2014 study found that people in a group think their group's leader is more attractive than do people who aren't in the group. For example, a company's CEO may seem more attractive to employees than to people outside the company. 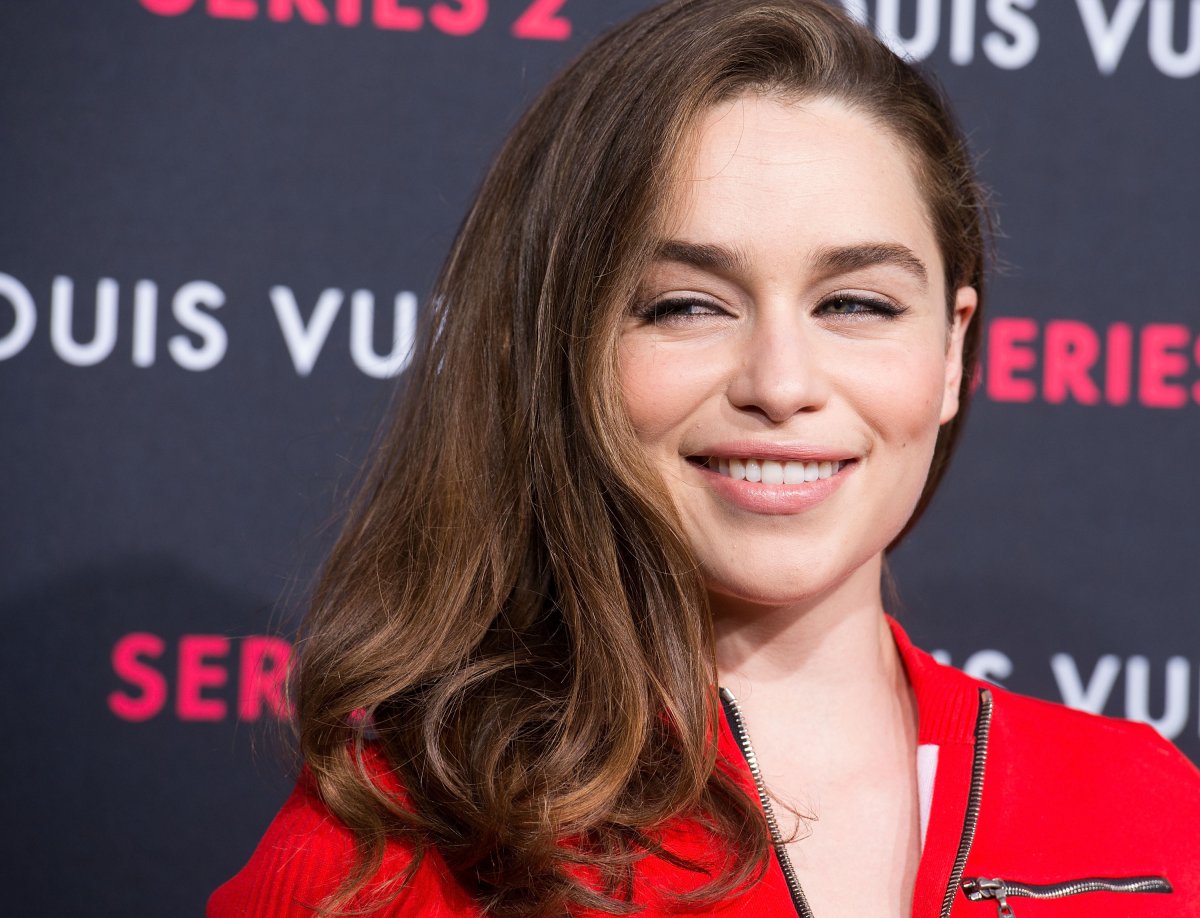 Telling people to smile more is the most annoying thing ever. Women in particular get told to smile way too often.

However, in two experiments, researchers in Switzerland examined the relationship between attractiveness and smiling. They found that the stronger the smile, the more attractive a face looked. In fact, a happy facial expression compensated for relative unattractiveness.

All of which is to say: In your day-to-day life, carry whatever expression you damn well please. But if you're trying to woo a boo, flashing them a frequent grin probably wouldn't hurt. 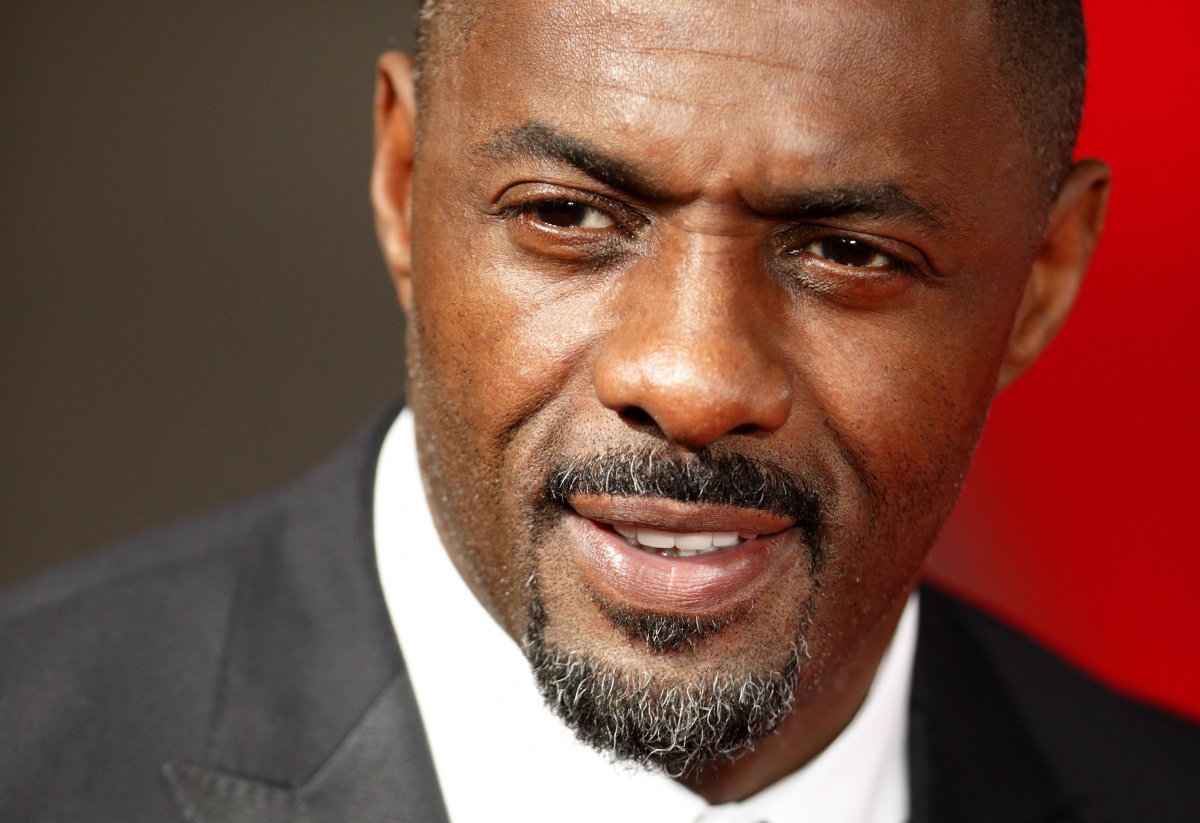 We like this one because it's also common sense.

A 2014 Chinese study of 120 people found that when people hear about how nice somebody is, they find the person's face more attractive.

So if you like someone, be nice to them. In fact, be nice to people you don't like, too. It'll make you more attractive to the people you do like. Also it will make the world a better place. 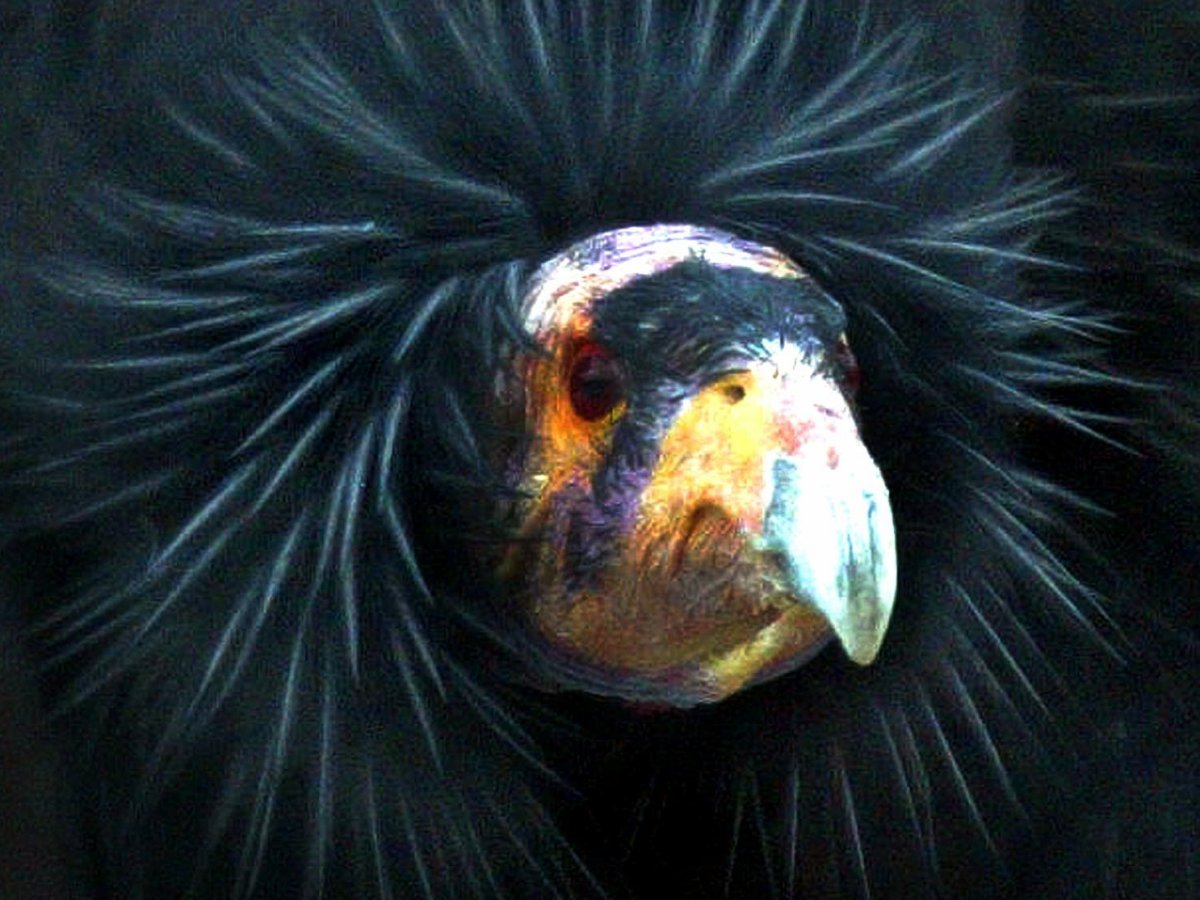 The fact is there's no one right way to be attractive.

Underscoring this point: A 2015 study found that the single-most important factor in determining what faces you find attractive is your environment — your experiences and learned preferences that, say, make you like red beards and outie belly buttons — and not your genes. And the same goes for how other people see you.

Also consider a 2016 study of more than 3,000 people, which suggests that people are drawn more to similarities and not differences at the start of a relationship — so pretending to be someone you aren't probably isn't to your advantage.

There will be those who adore your tattoos and body piercings, and others who get turned off by them. Maybe you're a scowly follower — that's okay. Someone out there will find that, and you, pretty hot and tempting.