There's something about the idea of being able to survive in the wilderness that's thrilling. We glorify it with TV shows like "Survivor" and "Man vs. Wild."

But survival in the harsh conditions of nature is no simple affair, and most lessons can't be learned from television. In fact, some of the "survival advice" that we've picked up over the years is totally wrong, often dangerously so.

Here are some myths you don't want to rely on if a short jaunt outdoors turns disastrous.

Myth: You can suck the venom out of a snakebite 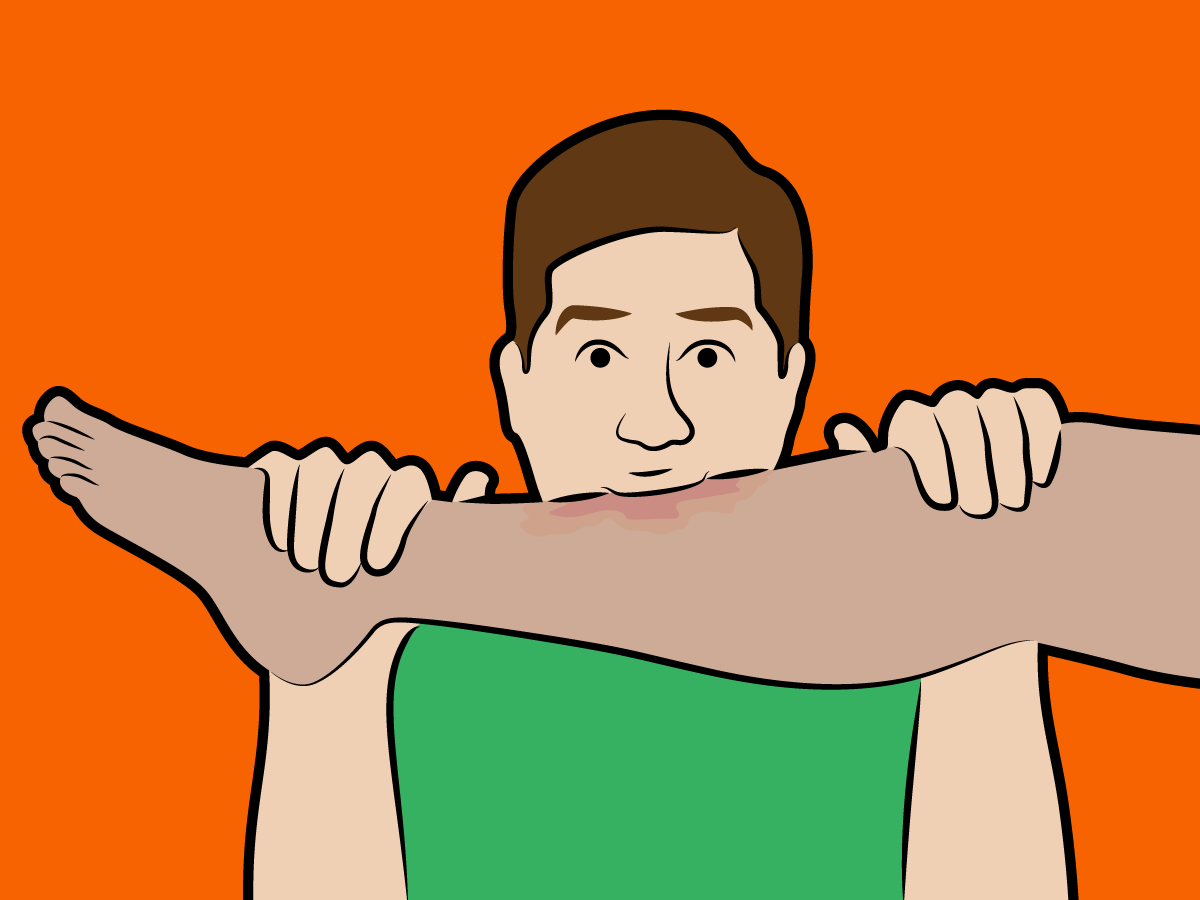 Fact: If a bite delivers venom, it’ll immediately enter the bloodstream. Putting your mouth on the bite will deliver extra bacteria to the wound and may simply get venom into your mouth and esophagus. If someone gets bitten, try to keep heart rate low and hold the affected limb below heart level while getting to a hospital.

Myth: Always play dead when you are attacked by a bear 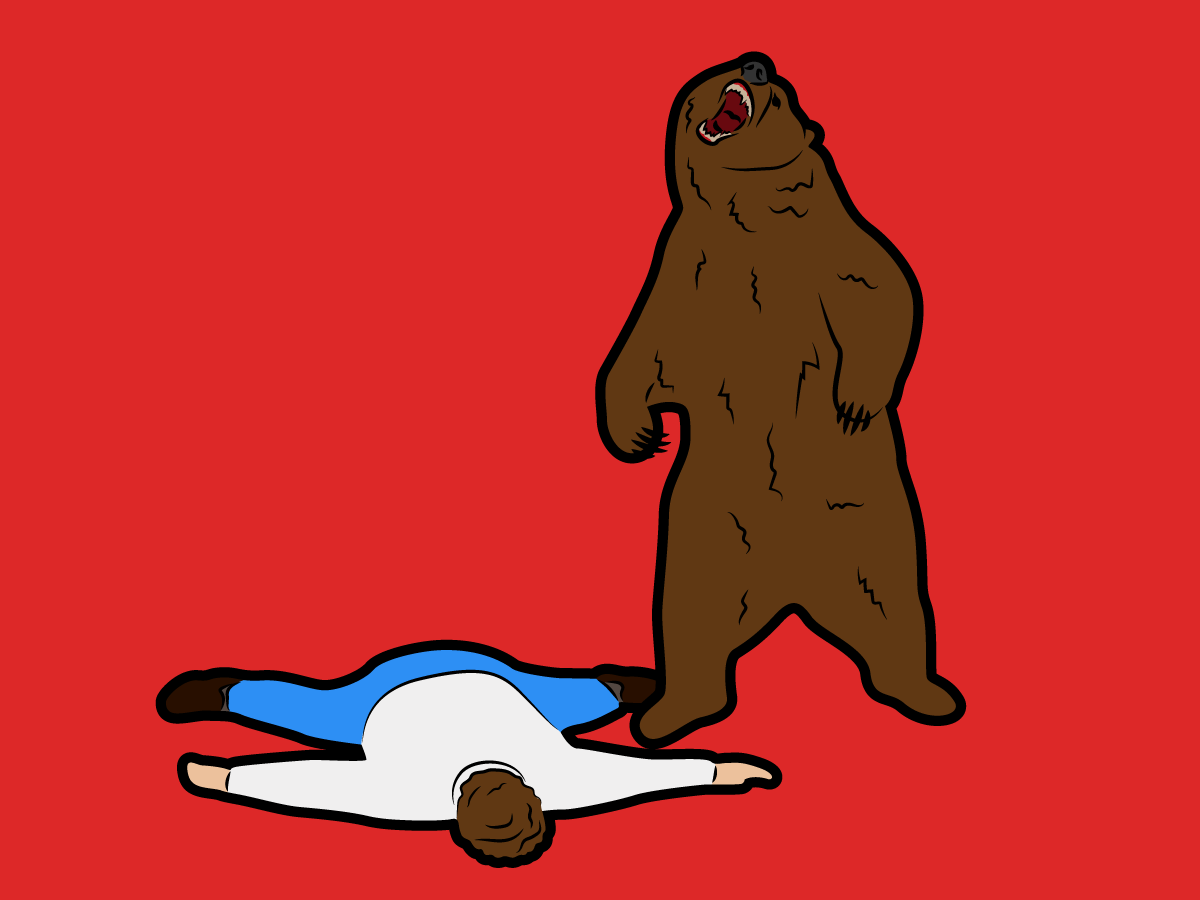 Fact: If you are out in the woods and you see a bear, the general advice is to quietly back away. If it's in your yard or around your campsite, make yourself large and loud, which should hopefully scare it off.

But in the case of an actual attack, your reaction strategy should depend on the bear and on the type of attack. Never play dead if a black bear attacks — always fight back.

In most cases, a brown or grizzly bear attacks to defend itself or its cubs. At these times it will warn you off by making noise and pretending to charge. Back away from a defensive attack slowly. If the bear makes contact, play dead lying on your stomach with your hands over your neck. But in the rare case of a predatory attack, which comes with no warning (or if the bear seems to be stalking you), fight for your life.

Myth: You need to find a food supply immediately if you are lost in the wilderness 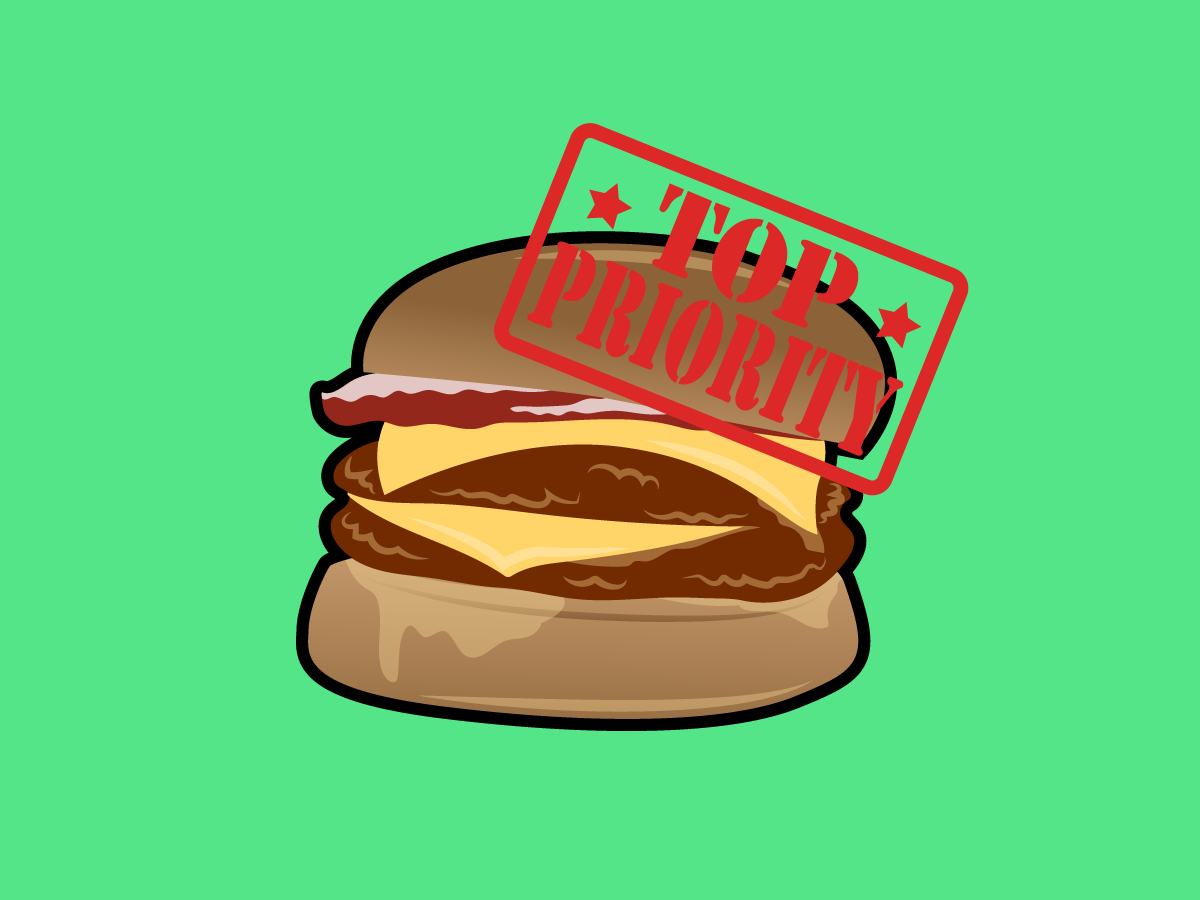 Fact: Not even close. You can survive up to six weeks without food. The exact amount of time might vary, depending on starting point and other health issues, but water and shelter from the elements are far more important.

Myth: The fluid in a cactus can save you from dying of thirst 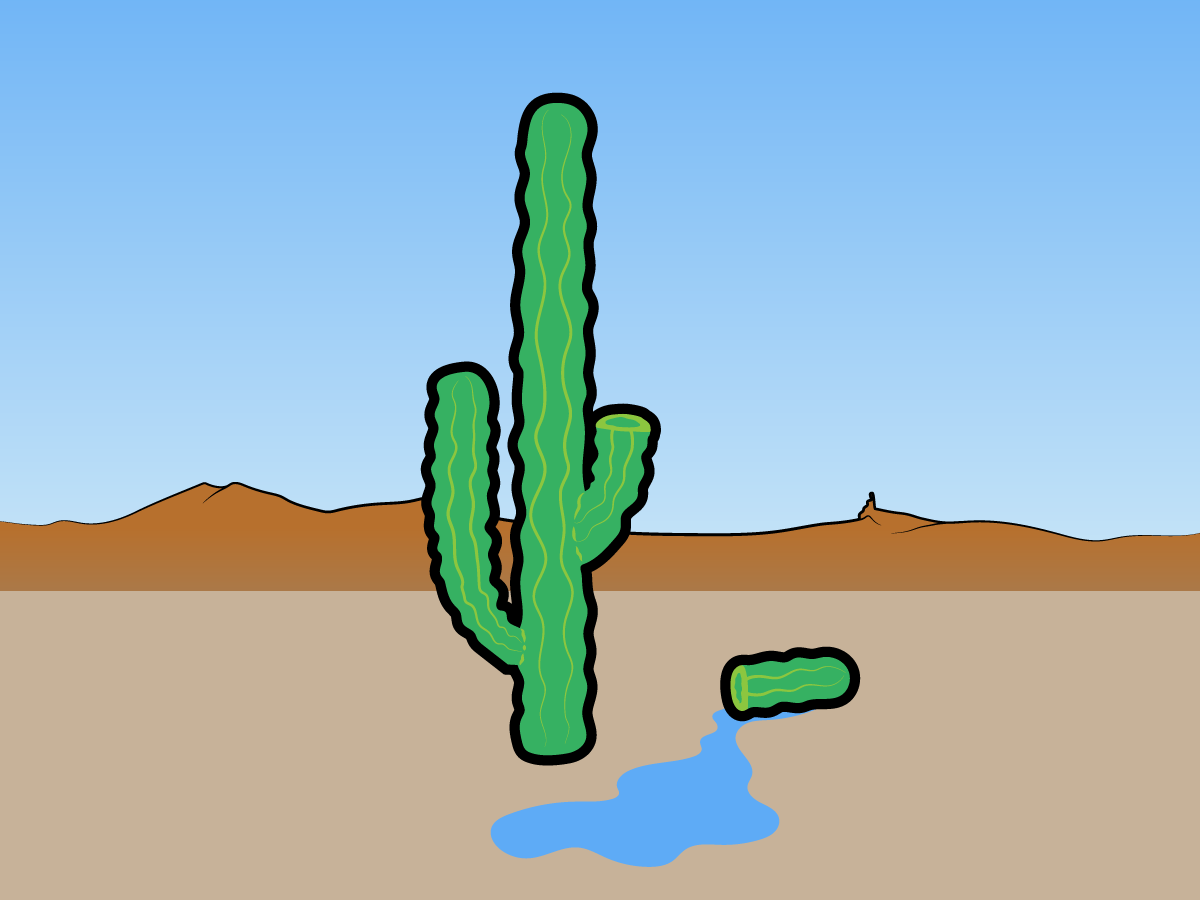 Fact: If you’re experienced enough to pick out the one kind of barrel cactus that you can filter water from safely, this may work. But most of the time, cactus fluid will make you sick, causing you to vomit up precious liquid and leaving you more dehydrated.

Myth: Moss grows on the north side of a tree 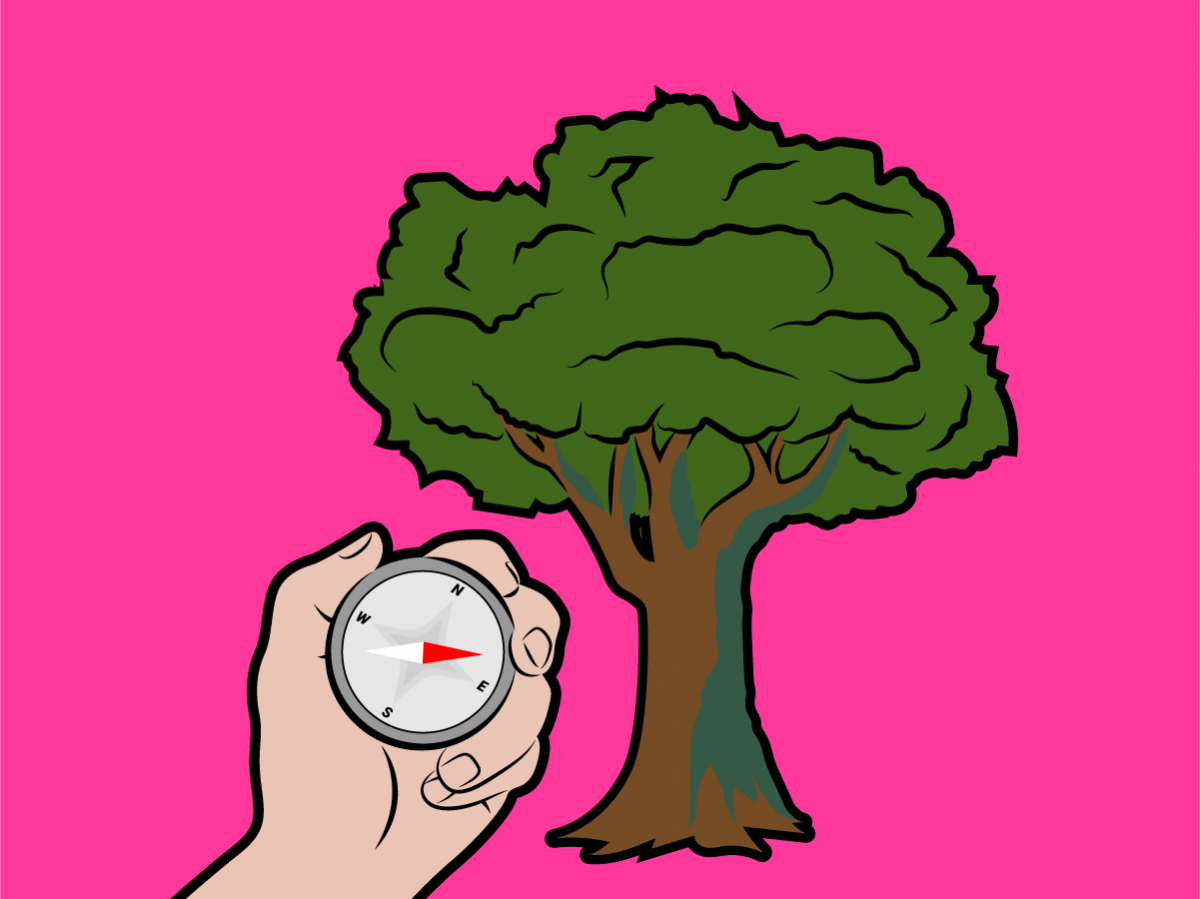 Fact: Moss can grow on all sides of a tree, depending on environmental conditions. Don’t depend on this bit of folklore for navigation.

Myth: If an animal eats something, it’s safe for you to eat it 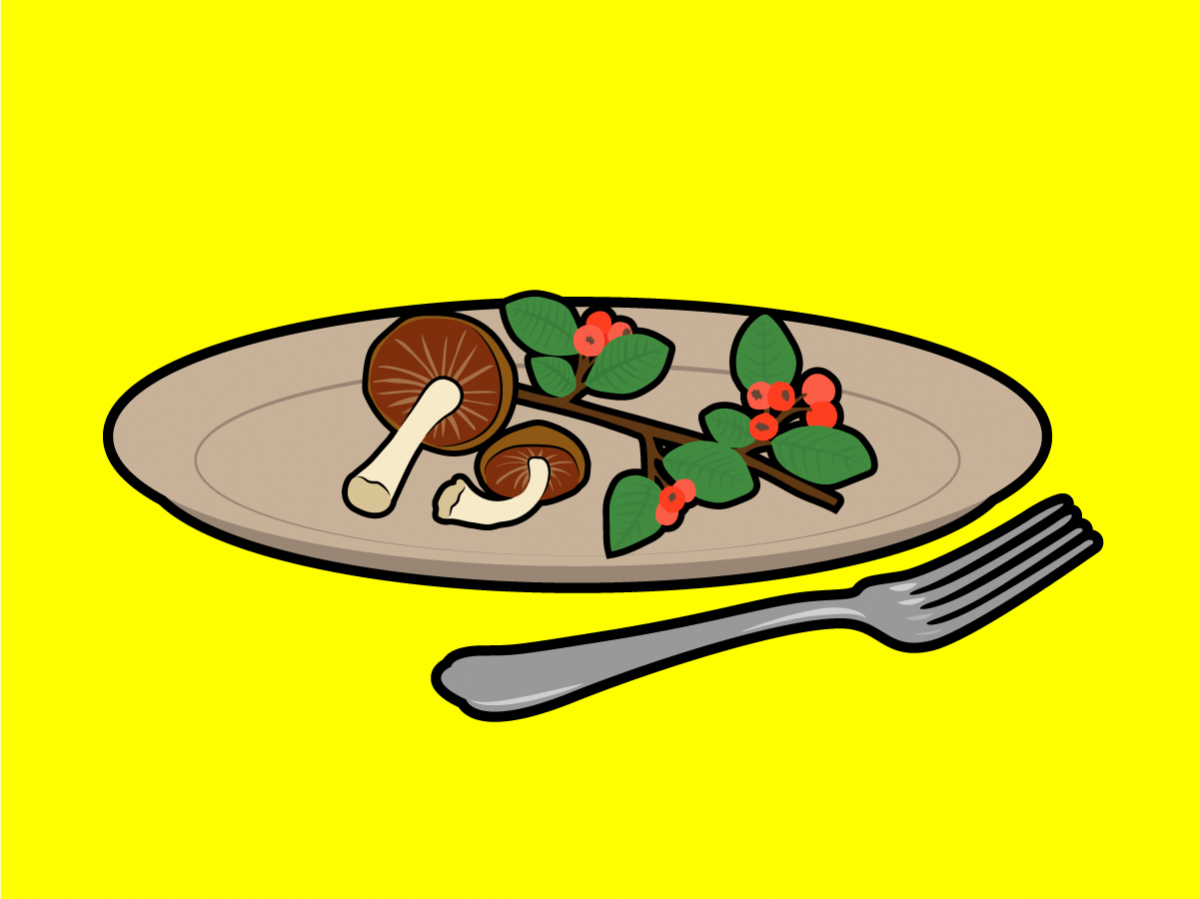 Fact: Birds and squirrels can eat certain berries and mushrooms that would kill a person.

Myth: Rub someone’s skin or put them in a hot tub to warm them up if they’re freezing 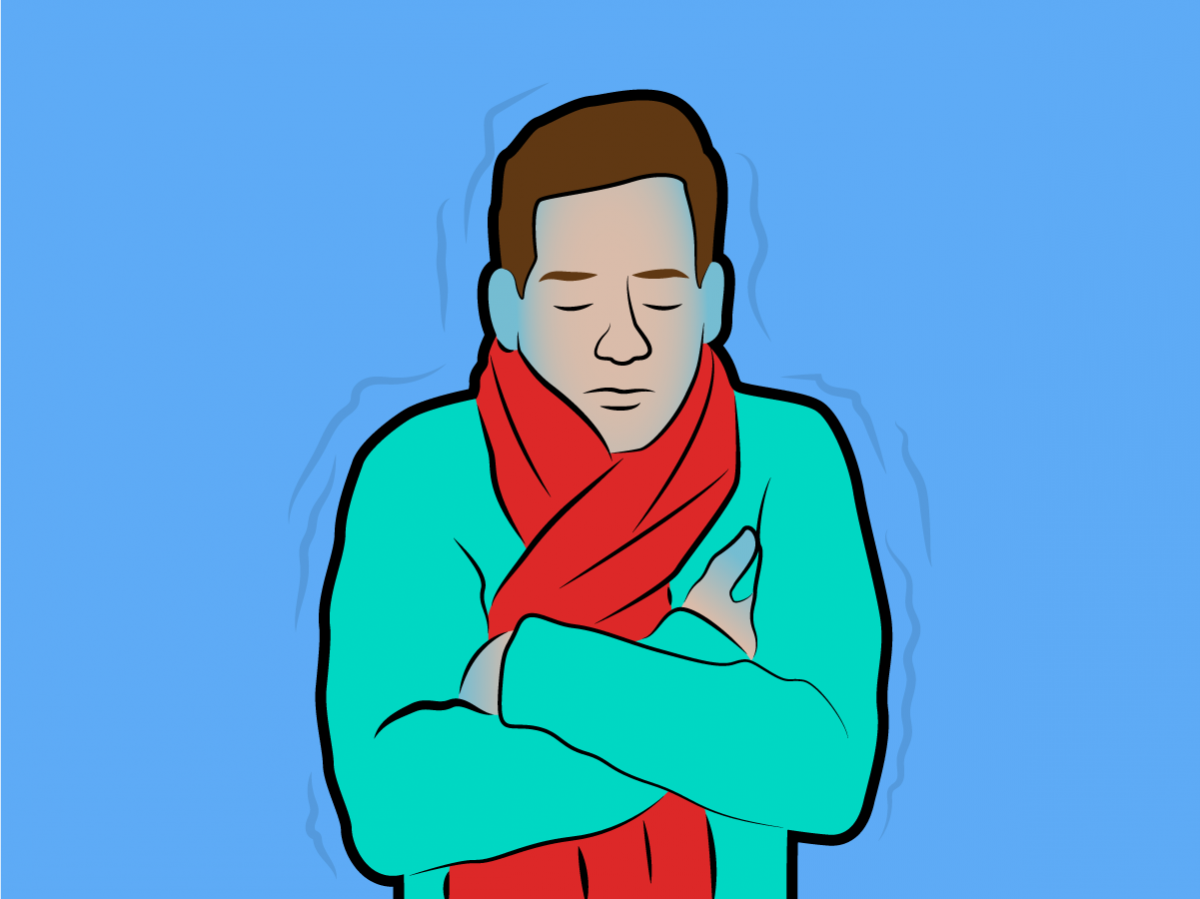 Fact: Rubbing frostbitten skin can damage it even more, and hot water can be shocking or damaging for someone dealing with frostbite and hypothermia. You need to warm someone back up slowly, preferably with blankets and some warm water bottles under their armpits.

Myth: If a shark attacks you, punch it in the nose 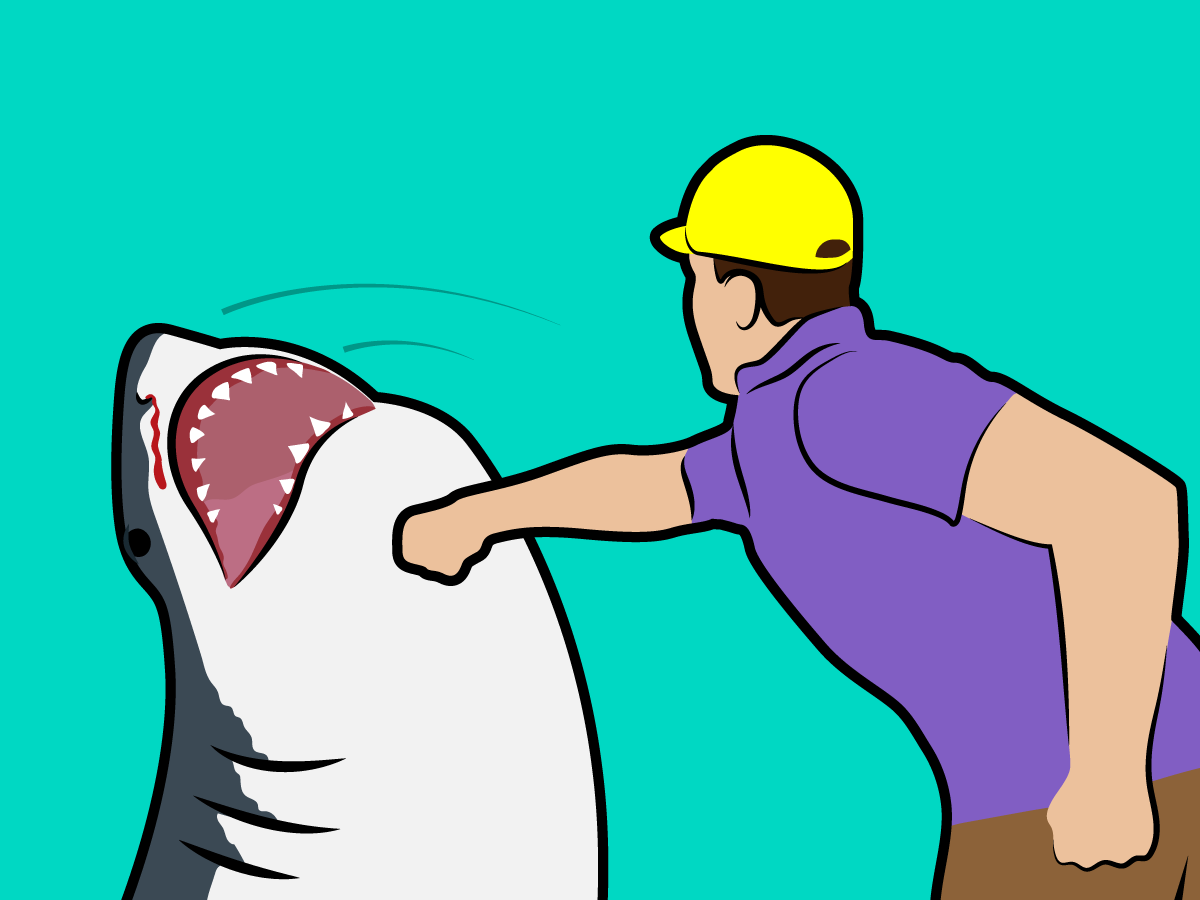 Fact: It’s really hard to land a solid punch on the nose of a moving shark. In the rare cases where a shark comes in for a bite, try to put a solid object between you and animal. If that fails, claw at its eyes and gills.

Myth: Always swim parallel to shore if you are caught in a rip current 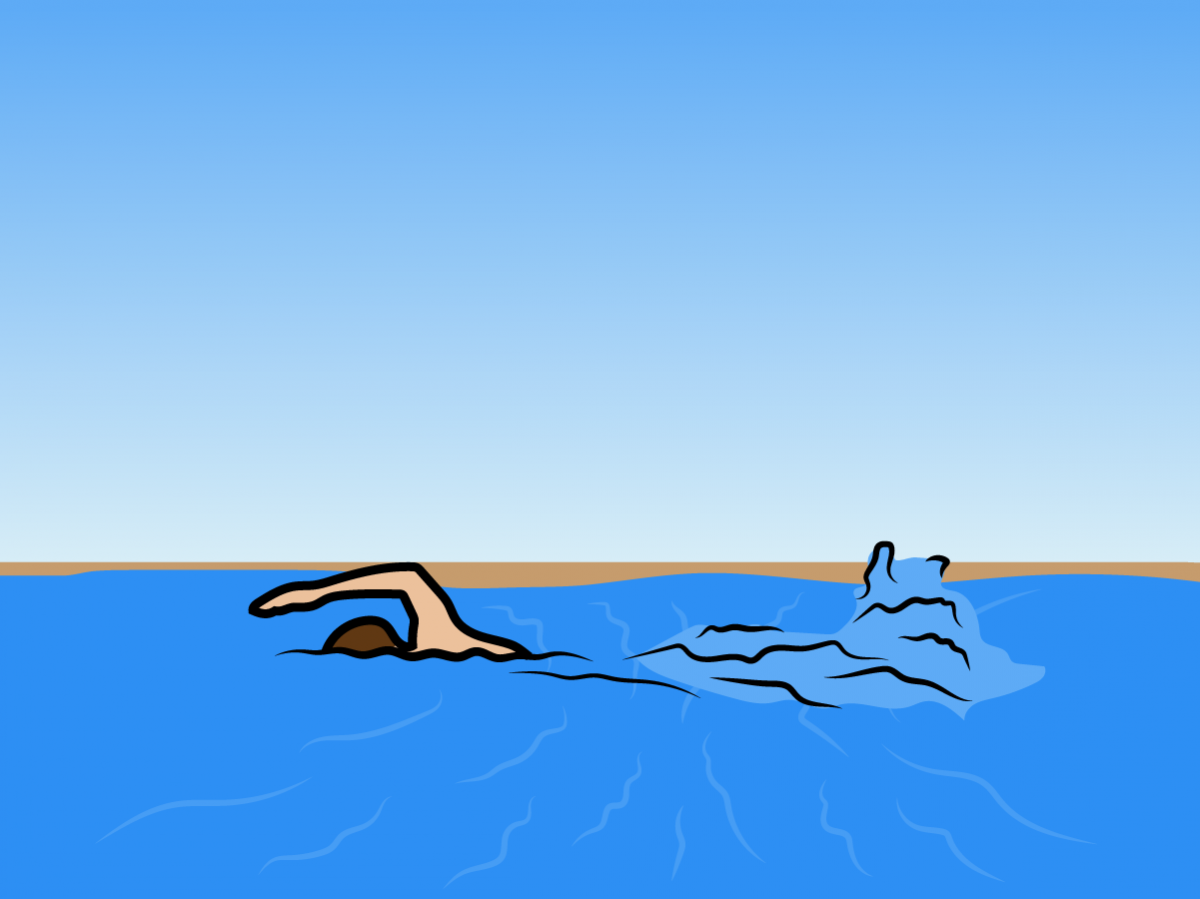 Fact: A rip current is scary, but swimming directly parallel to shore works best if the current goes directly out to sea. This isn't totally wrong, but it's good to know that many rip currents come in at an angle — your general idea should be to stay alongside the shore, but swim perpendicular to the current as much as you can "at an angle away from the current and towards the shore," according to the National Oceanic and Atmospheric Association. It might be easier to swim one direction instead of the other. And don’t tire yourself out too much; it shouldn’t feel like you are going upstream. If you can't swim out, tread water until you can.

Myth: A lean-to is a great shelter 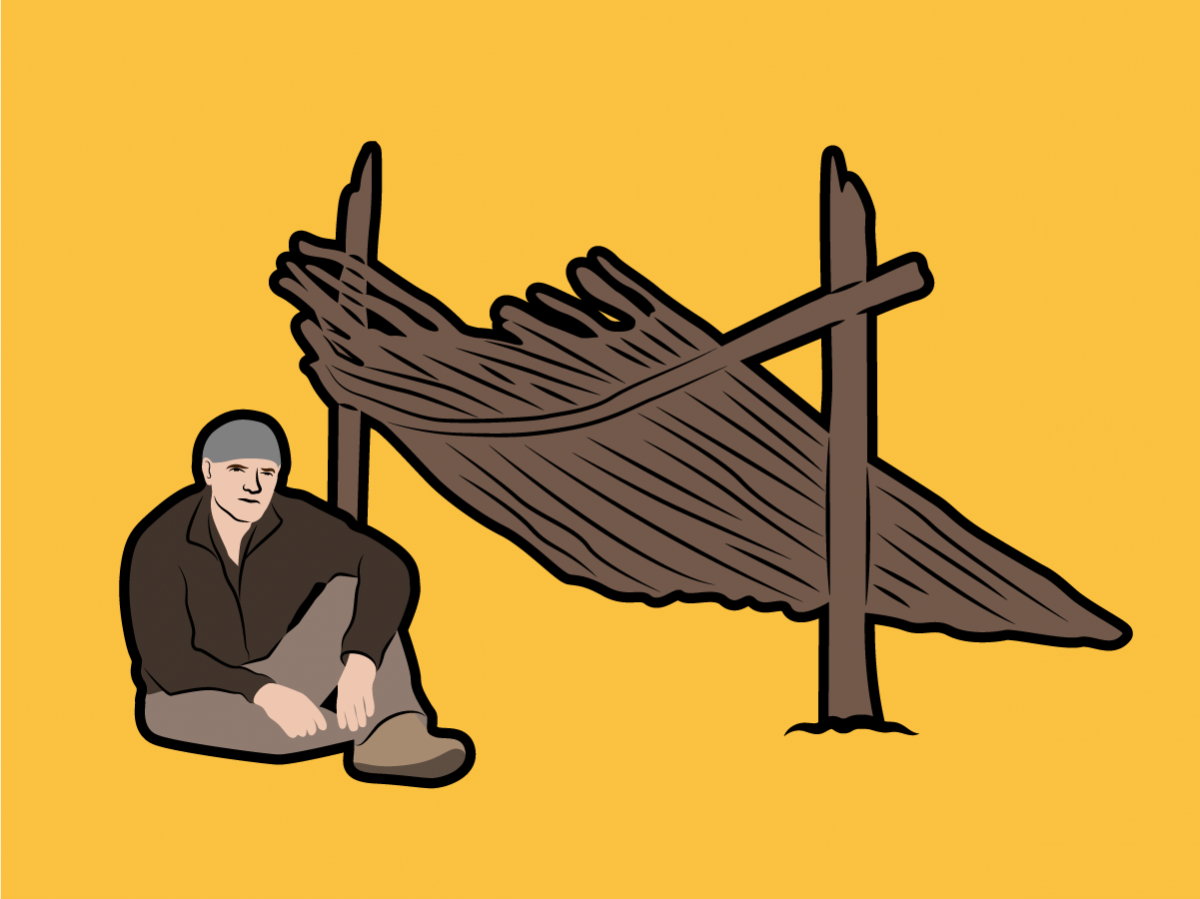 Fact: The right shelter depends on surrounding conditions. In high heat you need shade, but in cooler climates, staying warm is a priority. This means protecting yourself from wind, but it also means building up a layer to insulate you from the cool ground at night. A lean-to might help protect from wind and the elements, but may not be enough to provide warmth.