There have been reports surfacing online about the safety of an ingredient found in the chocolatey goodness of Nutella. It has been claimed that the palm oil used in the spread is carcinogenic. The company that makes Nutella, Ferrero, has vehemently denied these claims, but that hasn’t stopped a proliferation of stories about major supermarkets in Italy pulling the product, along with others containing palm oil, from their shelves.

The story actually began in May of last year, when the European Food Safety Authority (EFSA) published a report looking into the potentially carcinogenic properties of the oil. They found that palm oil may produce more carcinogenic products than any other oil tested when heated to 200°C (390°F), but they did not recommend that consumers stop eating it. Still, this hasn’t prevented many from questioning its safety, with some now boycotting the oil, which is included in countless products from chocolate to soap.

The World Health Organization and the US FDA both back EFSA recommendations not to stop eating the oil, but this doesn’t necessarily give palm oil a clean bill of health. Palm oil farming has emerged as one of the most destructive farming practices in modern times. Vast swathes of pristine rainforest from Thailand to Malaysia are being razed and replaced with endless plantations of palms. In Southeast Asia, where palm oil business is biggest, Indonesia is now top of the pile as the largest producers of the oil, and its environment has suffered the worst. 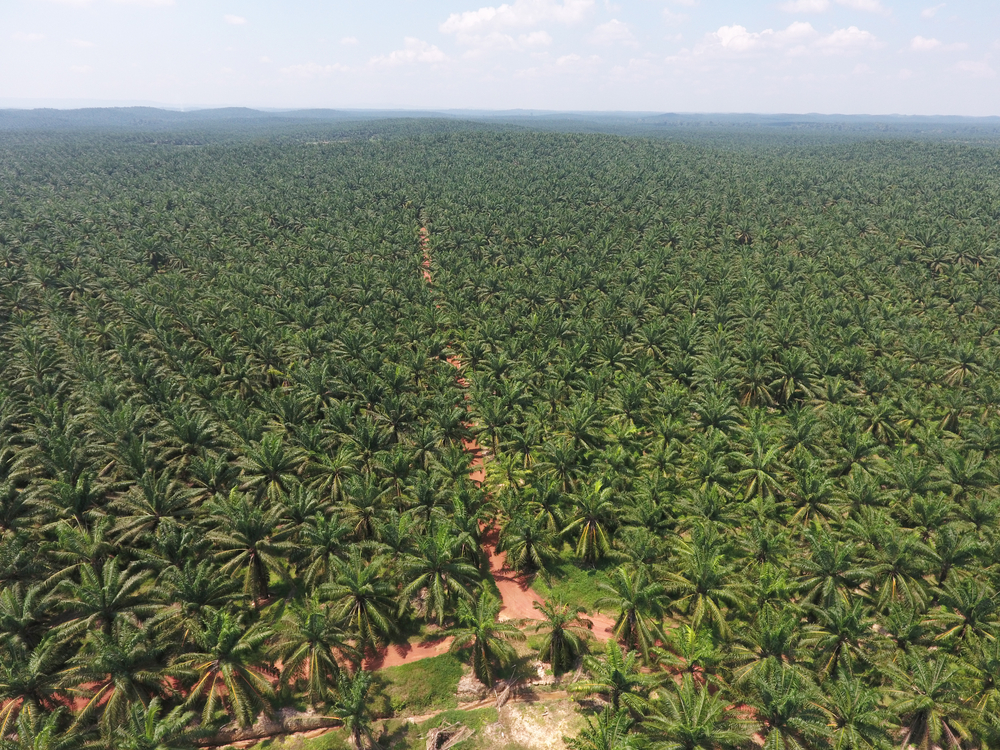 Palm oil plantations, such as this one in Malaysia, are vast. KYTan/Shutterstock

This large-scale conversion of forest to plantation has resulted in a serious decline of a whole raft of species, from orangutans and elephants to tigers and rhinoceroses. In fact, it's thought that the red ape in Southeast Asia could be extinct within 25 years due to its widespread decline. To top it all off, the destruction of the forests is also exacerbating climate change by cutting down trees that store vast amounts of carbon and exposing the expansive peat bogs to increased risk of fires, such as the blazes we saw last year.

The demand for the oil doesn’t seem to be waning, though, and if anything is growing. This has led to palm oil companies casting their eye further and further abroad for suitable places to set up shop, and many have landed on the second largest rainforest in the world: the Congo. Deforestation has already begun in places like Gabon, where forests brimming with biodiversity and life are being slashed and burnt, driving out elephants, chimpanzees, and gorillas.

So while you might not need to worry too much about cancer, you should be concerned about the environment.