Most people would think that if it's not good looks that make a man most attractive to women, then it's definitely a sense of humor.

But studies consistently show that altruism is a top quality women are drawn to when they are looking for a relationship.

And a new study in the British Journal of Psychology found that altruistic men may have more sex, too.

The researchers asked unmarried Canadian adults how much they did good deeds like giving money to charity or helping someone get their car out of the snow. They then asked the participants how often they had sex and how many partners they've had.

Men who reported more altruistic acts had more sex — and more partners. For those who were in relationships, good-hearted men were more likely to have had more sex in the last 30 days, too. 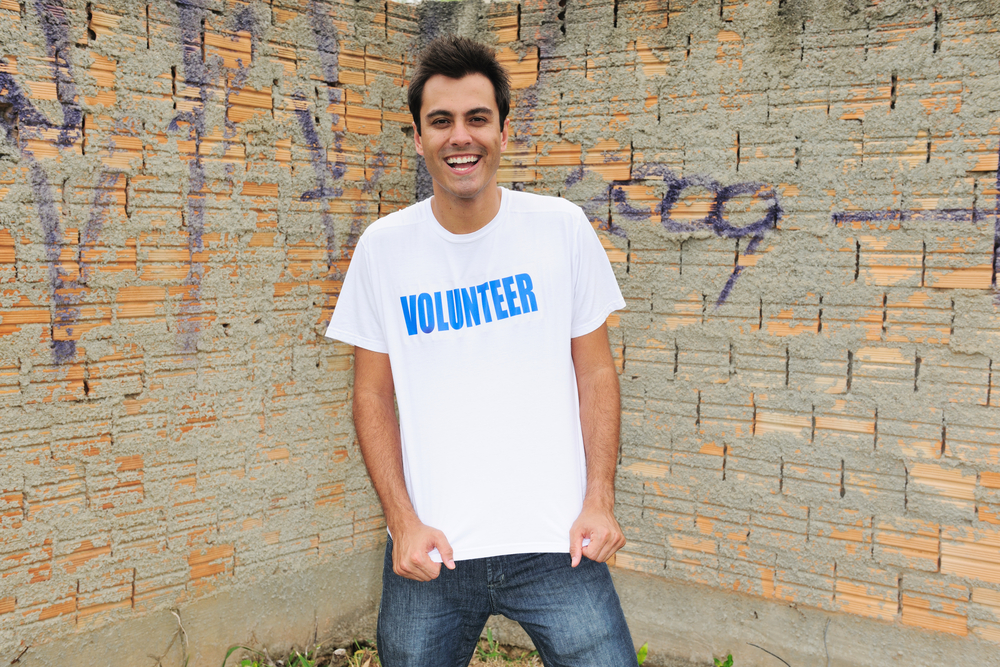 In the second experiment of the study, the researchers had undergraduate students say whether they would like to donate money that they might receive for participating to charity. Those who said that they would also tended to have more casual sex, more sex in relationships, and more lifetime sex partners overall.

Another study, published in January 2016 in the journal Evolutionary Psychology, presented 202 women with different men to choose from. The different combinations of choices were either attractive or not, and they either did a good deed or didn't.

The women chose the selfish, attractive men for a one-night stand. But for a long-term relationship, they chose the altruistic man whether he was attractive or not.

A slightly older study, published in The Journal of Social Psychology in 2013, really drives this home. That study found that women valued altruism above other traits as a measure of whether a potential mate would make a good parent. The women also said that altruism was important for short-term relationships, but significantly more women said that the trait mattered for the long term.

Yet another study, published in Social Psychological and Personality Science in July 2015, analyzed Germans' responses to a large annual survey.

Single people who reported doing good deeds were much more likely to say that they were in a relationship the next year. They also took less time to find a partner than their non-altruistic peers.

All of this is not to say that other traits don't matter. Humor is also important to women selecting a mate, researchers have found. It makes women assume that a man is more intelligent.

A sense of humor is a good indicator of sexual activity, too. In one study, men whom women rated as funnier reported having more sex with more partners.

For building long-term relationships, though, researchers find over and over again that altruism is a crucial and highly desirable trait.

Psychologists have yet to pit humor head-to-head against altruism. It's also important to keep in mind that many of these studies are small, and that people often behave differently in real life than they do in a lab setting, or when responding to a survey. Especially when reporting positive experiences like charity work or sex, men may be more likely to overestimate how much they actually do those things.

And because of the way that these kinds of studies are designed, they can't say conclusively that it's altruism specifically that's attractive. It might be other traits associated with altruism, or that men attractive for other reasons might also happen to be altruistic.

But the large number of studies and the consistent findings in favor of altruism are building a pretty solid case that there are some side benefits to doing good deeds. No matter what, if you're a man seeking a woman — especially for a long-term partnership — helping others can't hurt.