As President Barack Obama reflects on his time in office, he has a way of acknowledging his waning time in the position: A joke about his graying hair.

"Right now, we are waging war under authorities provided by Congress over 15 years ago — 15 years ago," he said during a speech reflecting on his administration's counterterrorism strategy.

Indeed, despite his close-cut hairstyle, it’s impossible not to notice the trademark presidential graying, as the president’s short black hair has become more of a salt-and-pepper color.

And though some dermatologists maintain that Obama is the latest victim of the expedited presidential aging process, appearing to age faster due to the stress of the office, others say that it’s more attributable to natural aging than stress.

Other studies, including a comprehensive analysis of elections dating back to the 1700s, have found that heading a nation can take years off a leader's life. That analysis, from the Harvard Medical School, found that elected heads of government, on average, have lives almost three years shorter than the candidates they defeat.

Here’s how the country's past presidents have looked near the beginnings and ends of their respective terms.

Obama takes the oath of office on Inauguration Day, January 20, 2009. 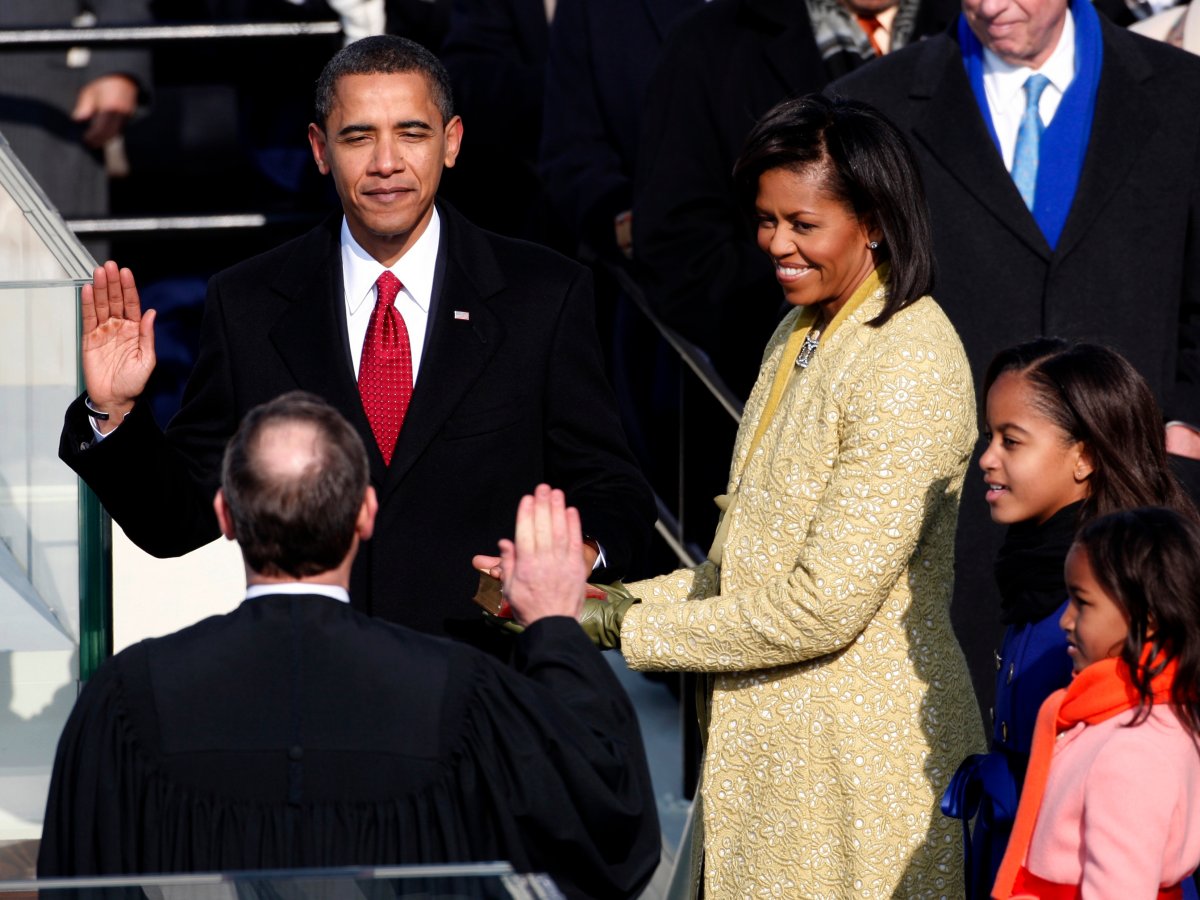 REUTERS/Jim Young
Obama speaks during his year-end 2016 news conference at the White House. 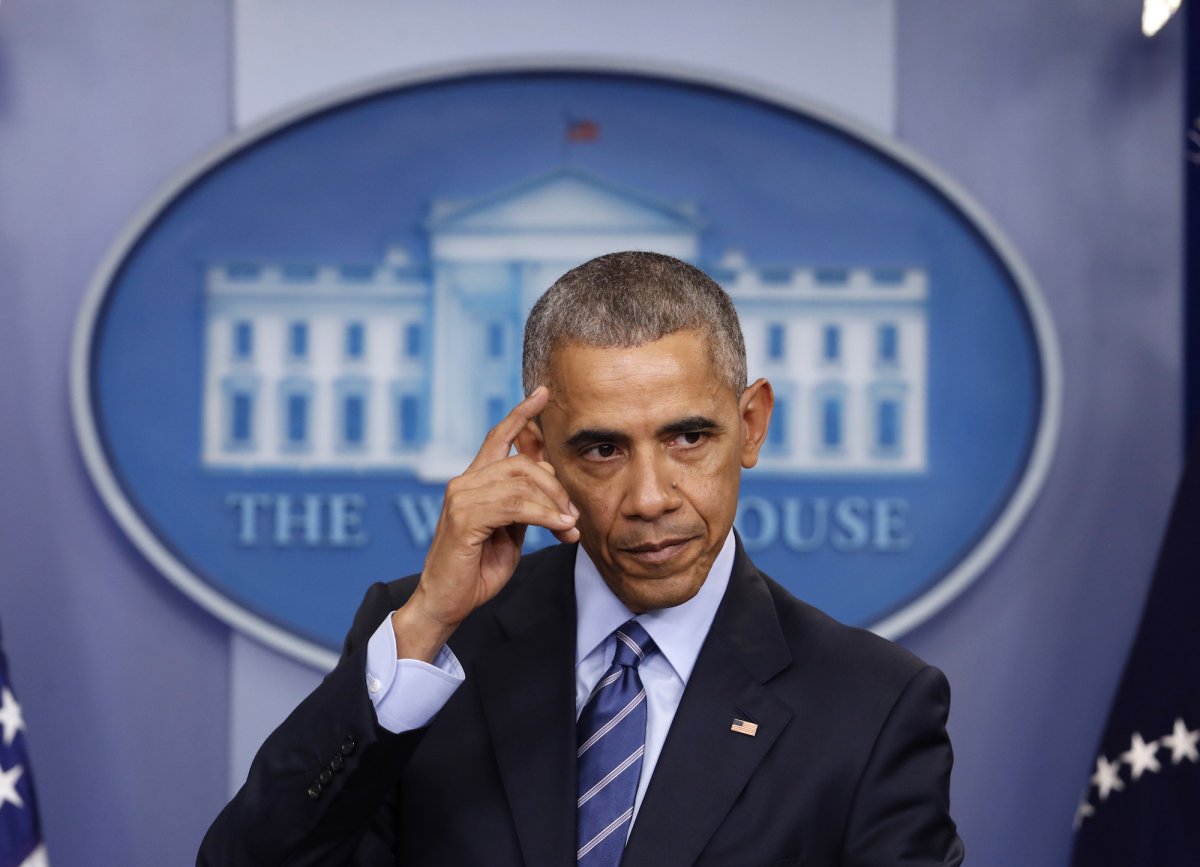 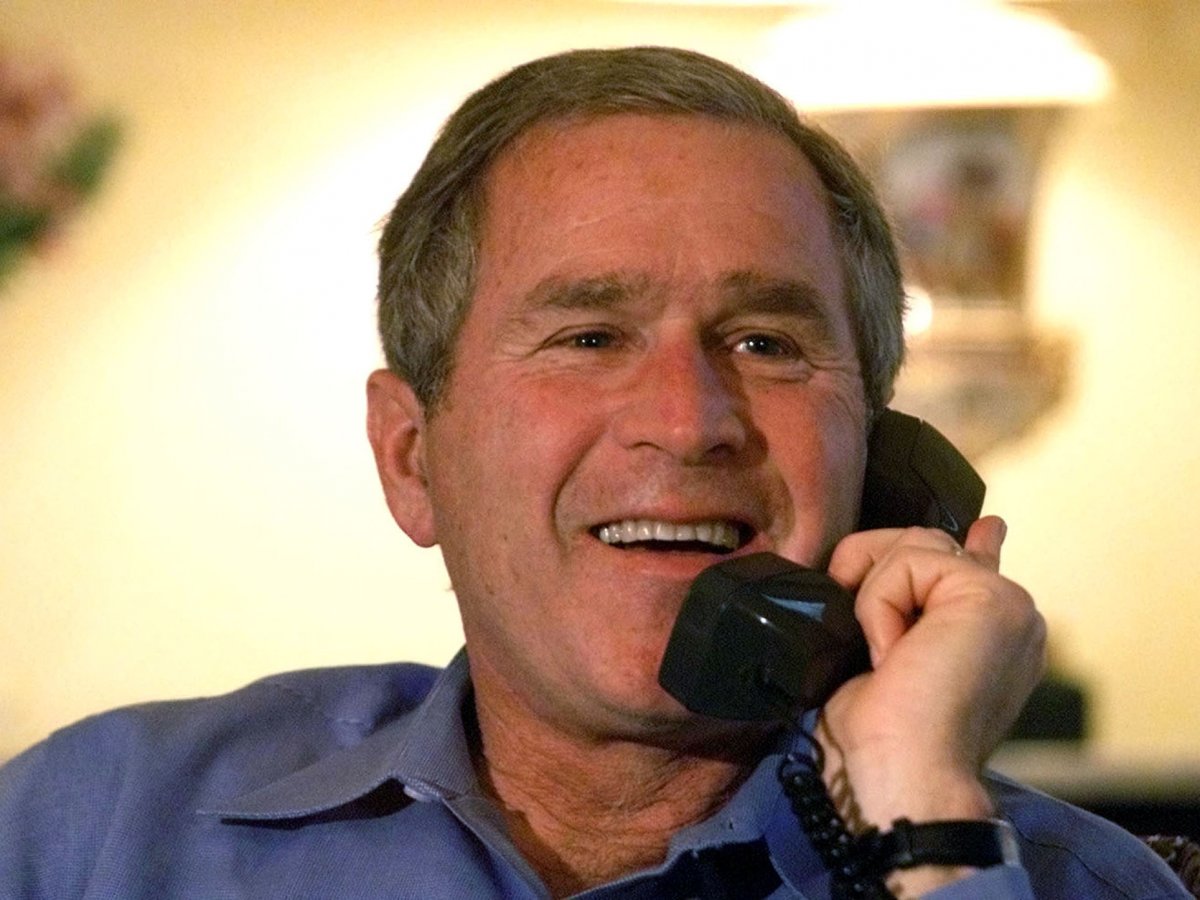 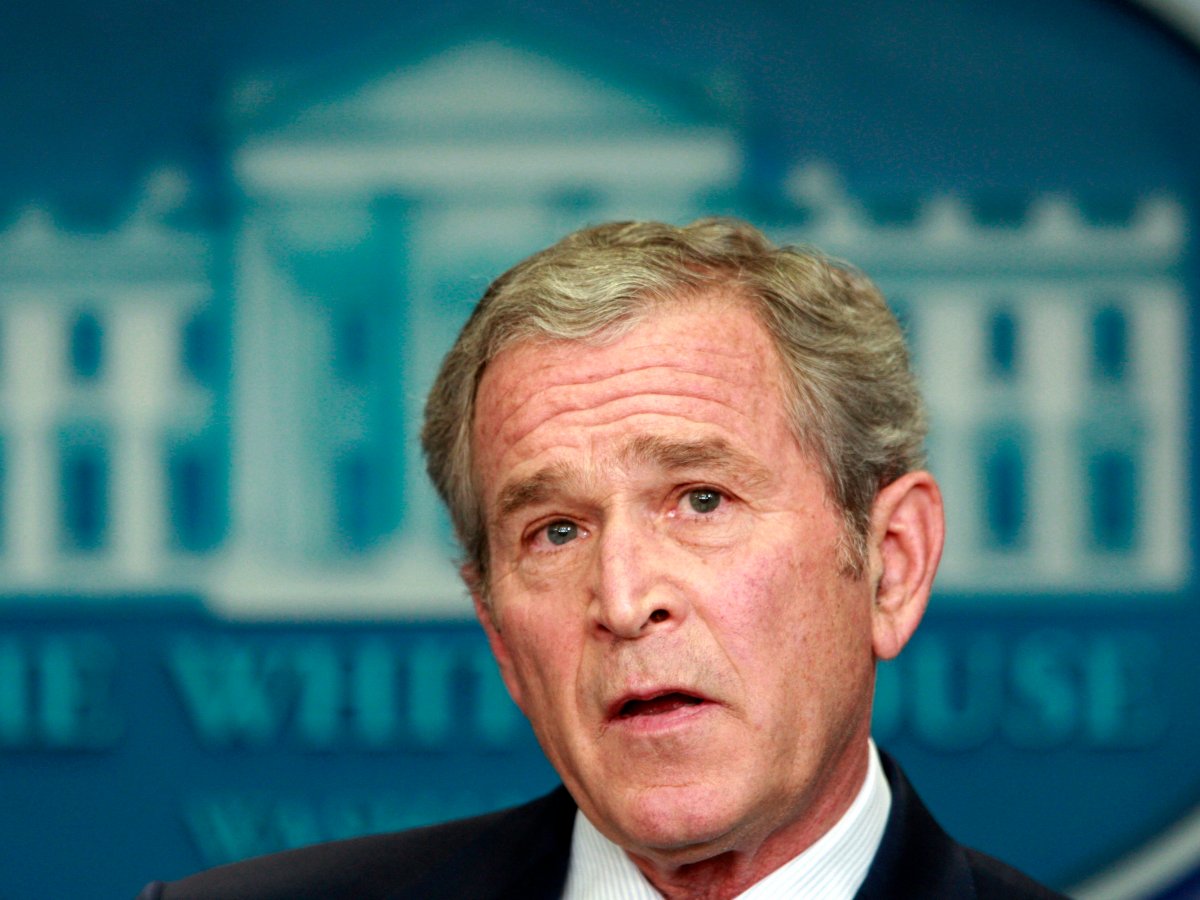 REUTERS/Jason Reed
Hillary Clinton whispers to then-President-elect Bill Clinton at a dinner several days before his first inauguration in 1993. 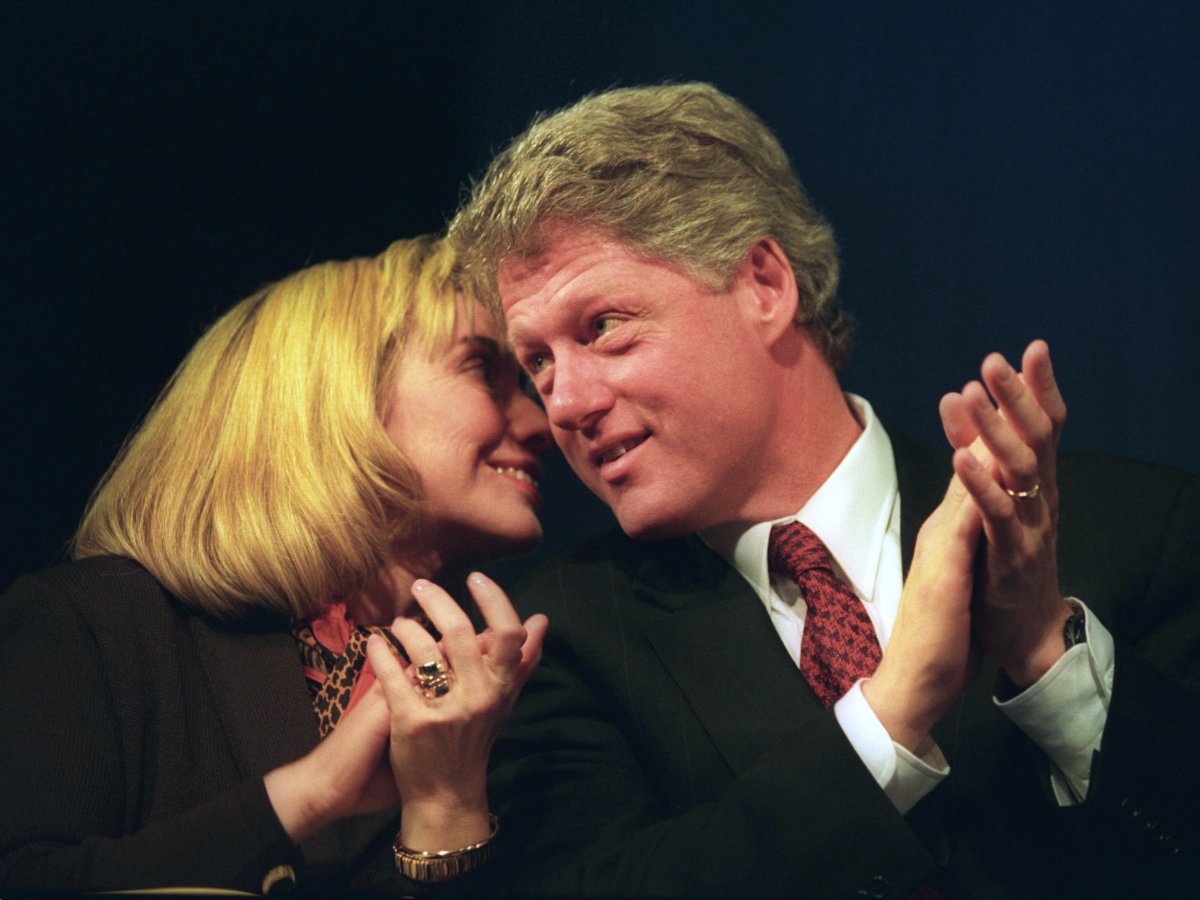 Reuters/Ira Schwarz
Clinton gives a brief speech toward the end of his term in October 2000. 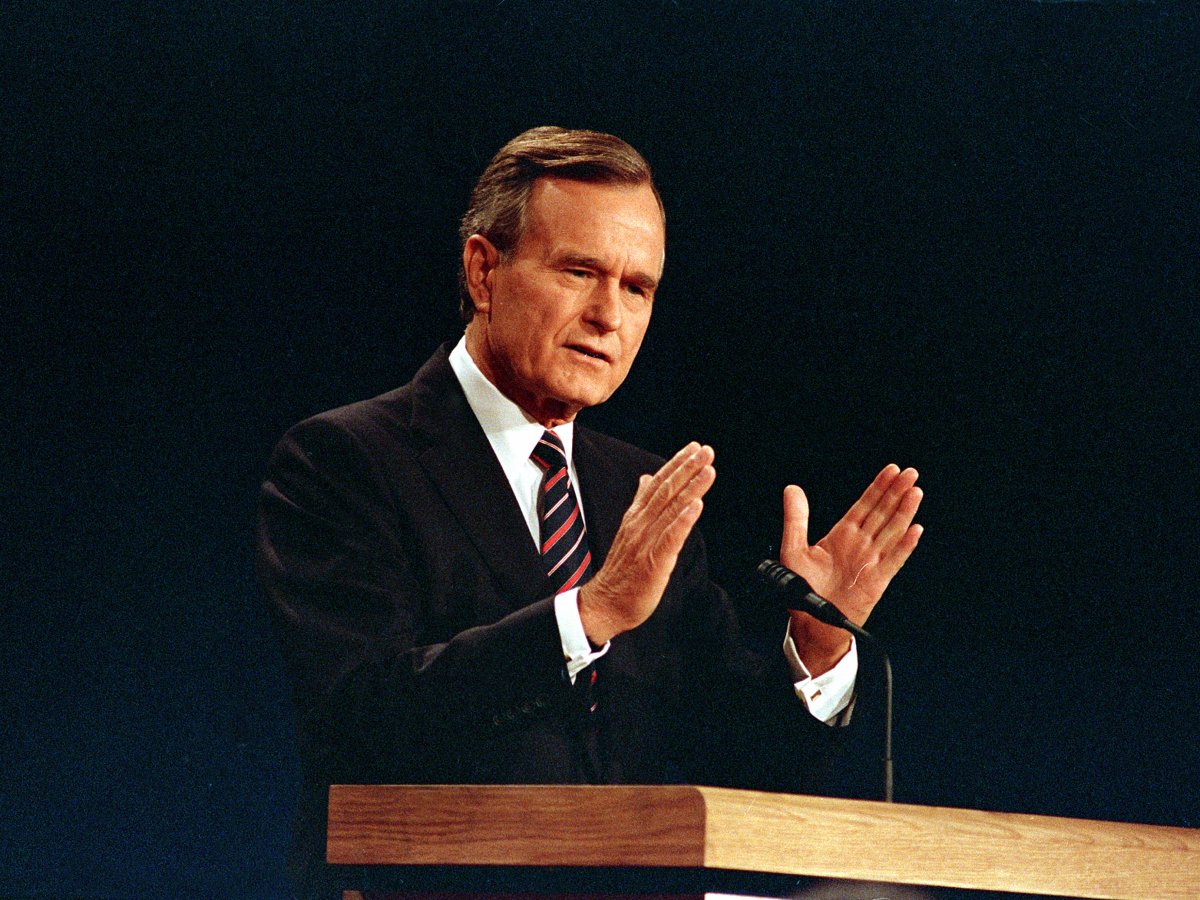 AP Photo/Lennox McLendon
Bush addresses a crowd of veterans during a ceremony at the Korean War Memorial in June 1992, several months before losing the presidential election. 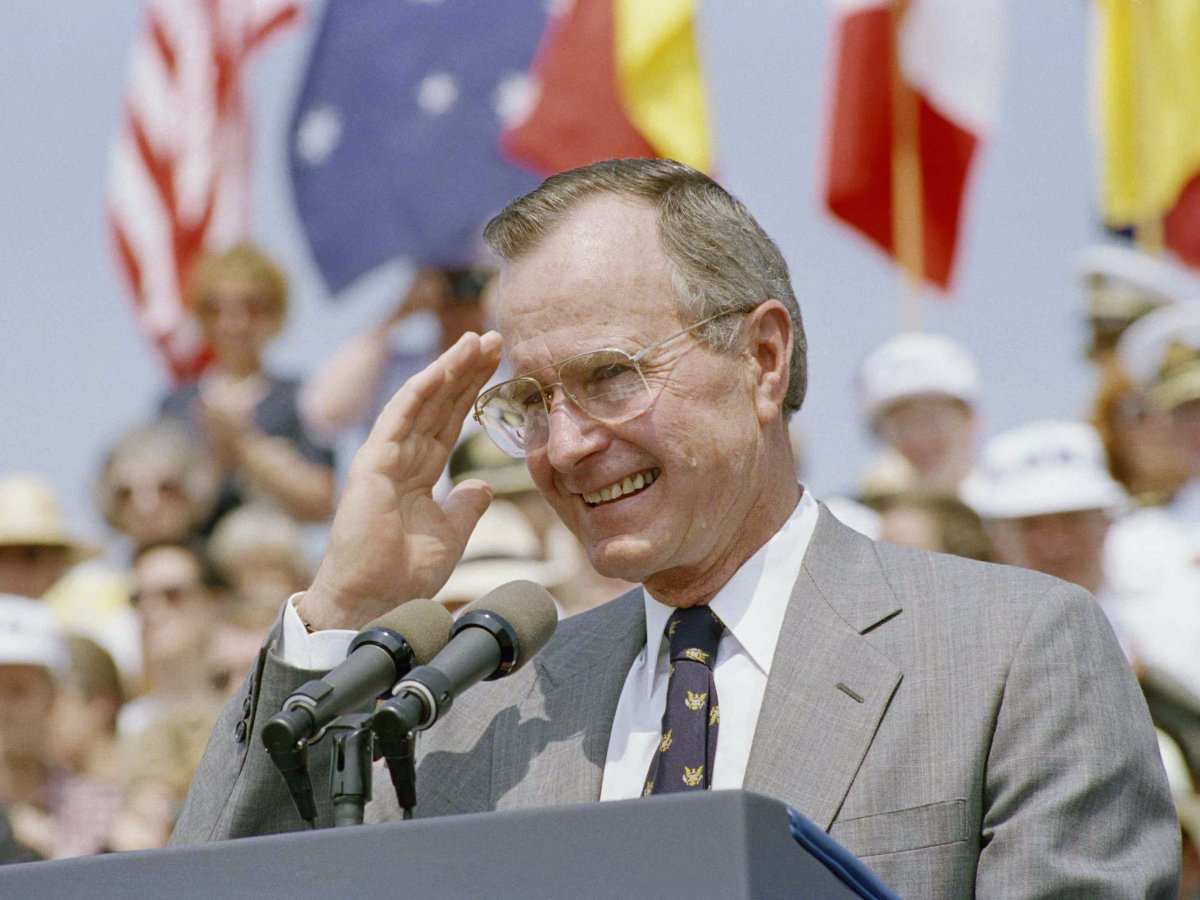 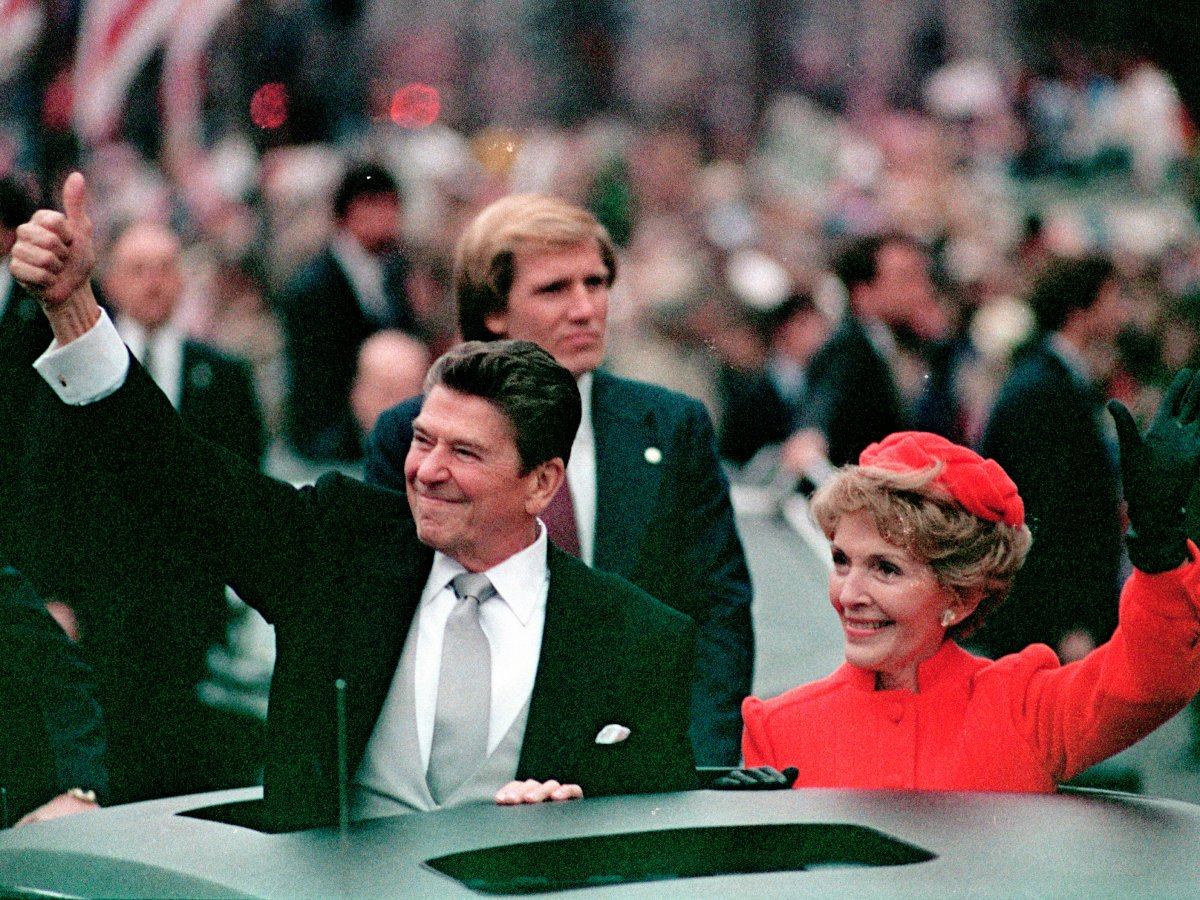 AP
Reagan returns to Washington after his final trip as president to Camp David in January 1989. 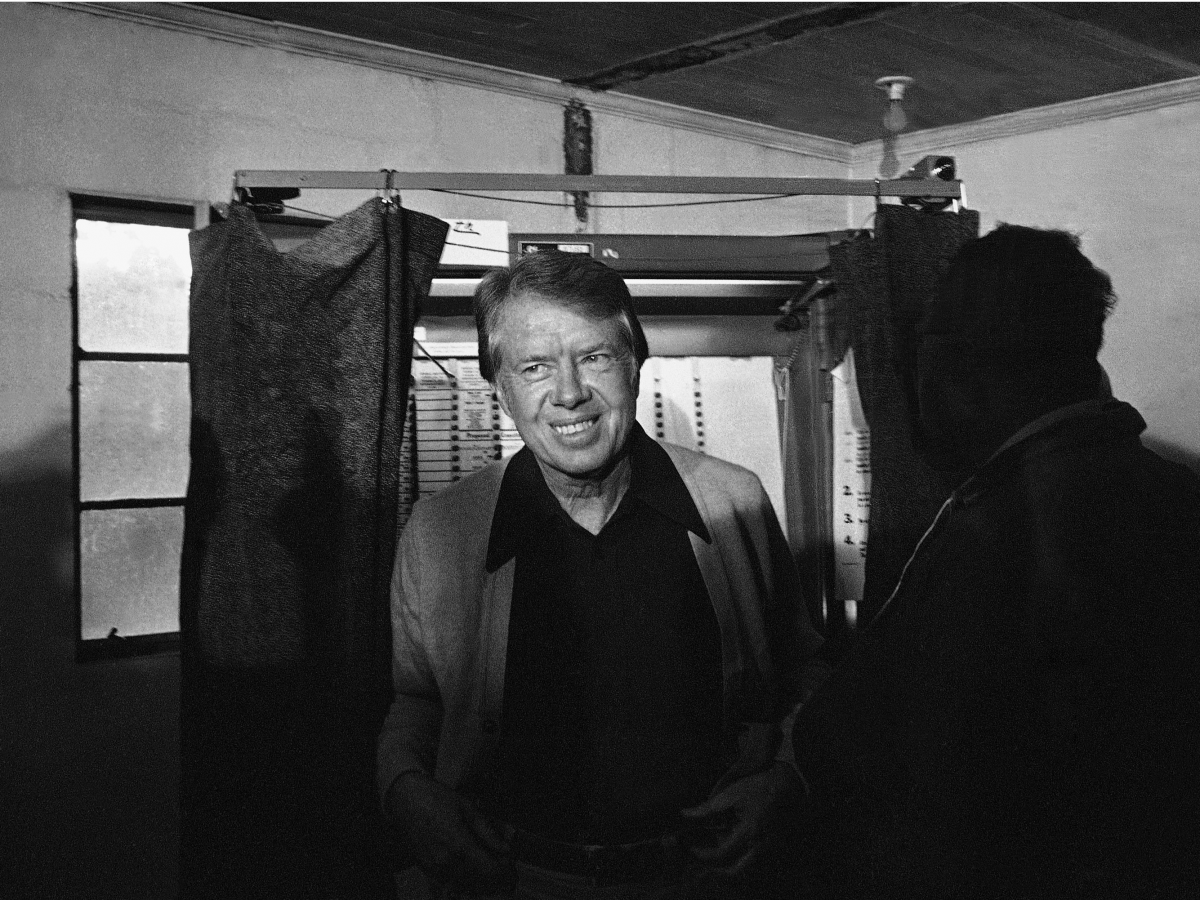 AP Photo
An Associated Press photographer captures Carter preparing for his farewell address to the nation in January 1981. 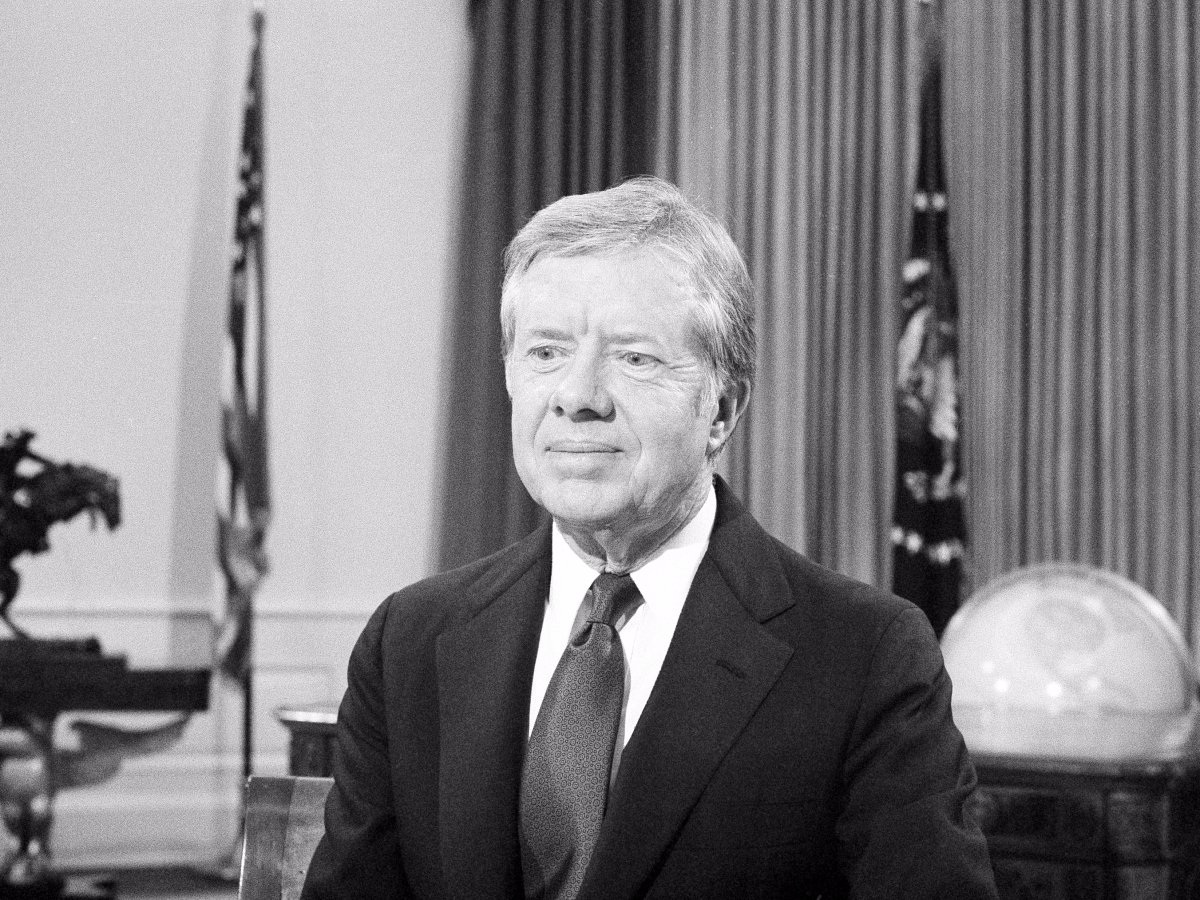 AP Photo/Wilson
President Richard Nixon gives a press conference in the East Room of the White House several weeks after being sworn in in 1969. 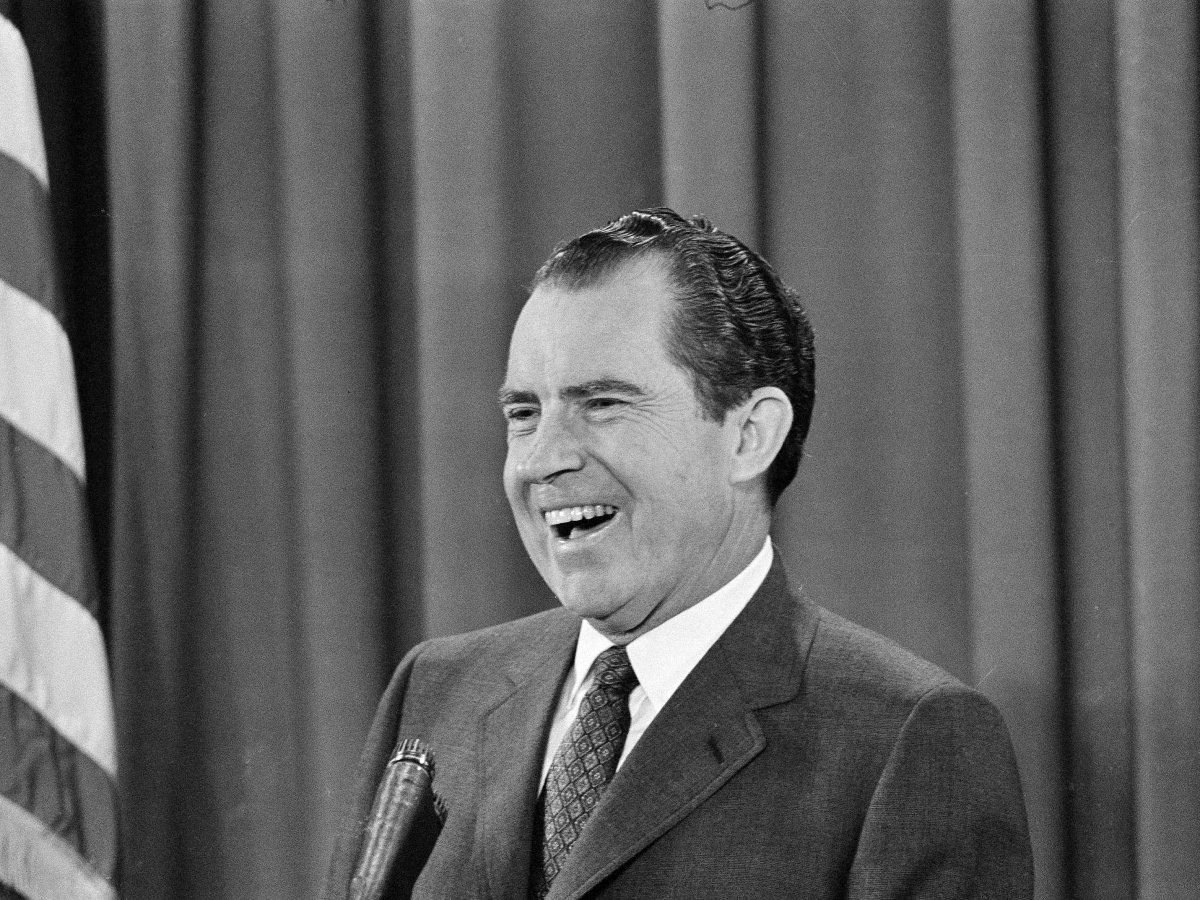 AP Photo
In this photo, a glassy-eyed Nixon delivers a final speech for White House staff and members of his cabinet. 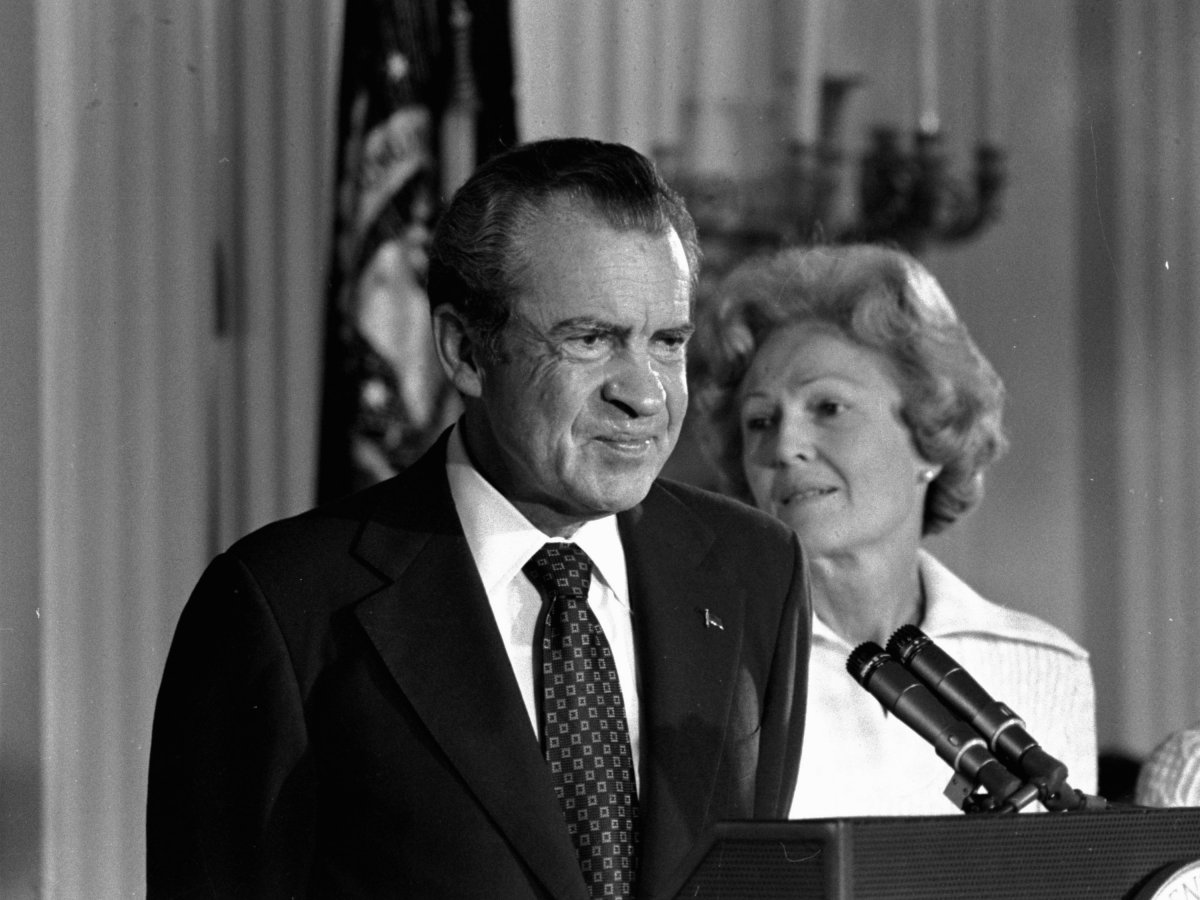 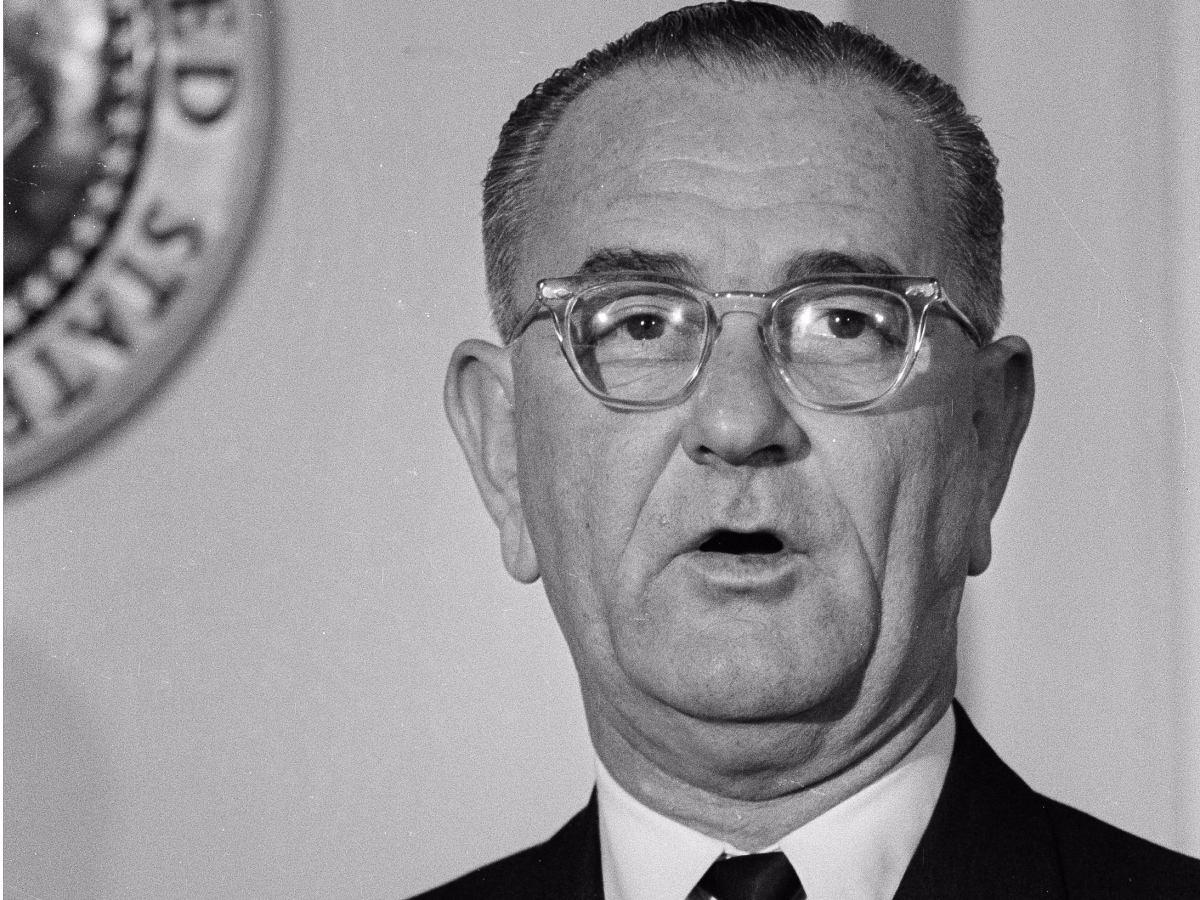 AP Photo
Johnson, who didn't visibly age too much in his five-year tenure, joins Nixon shortly after Nixon is elected president in November 1968. 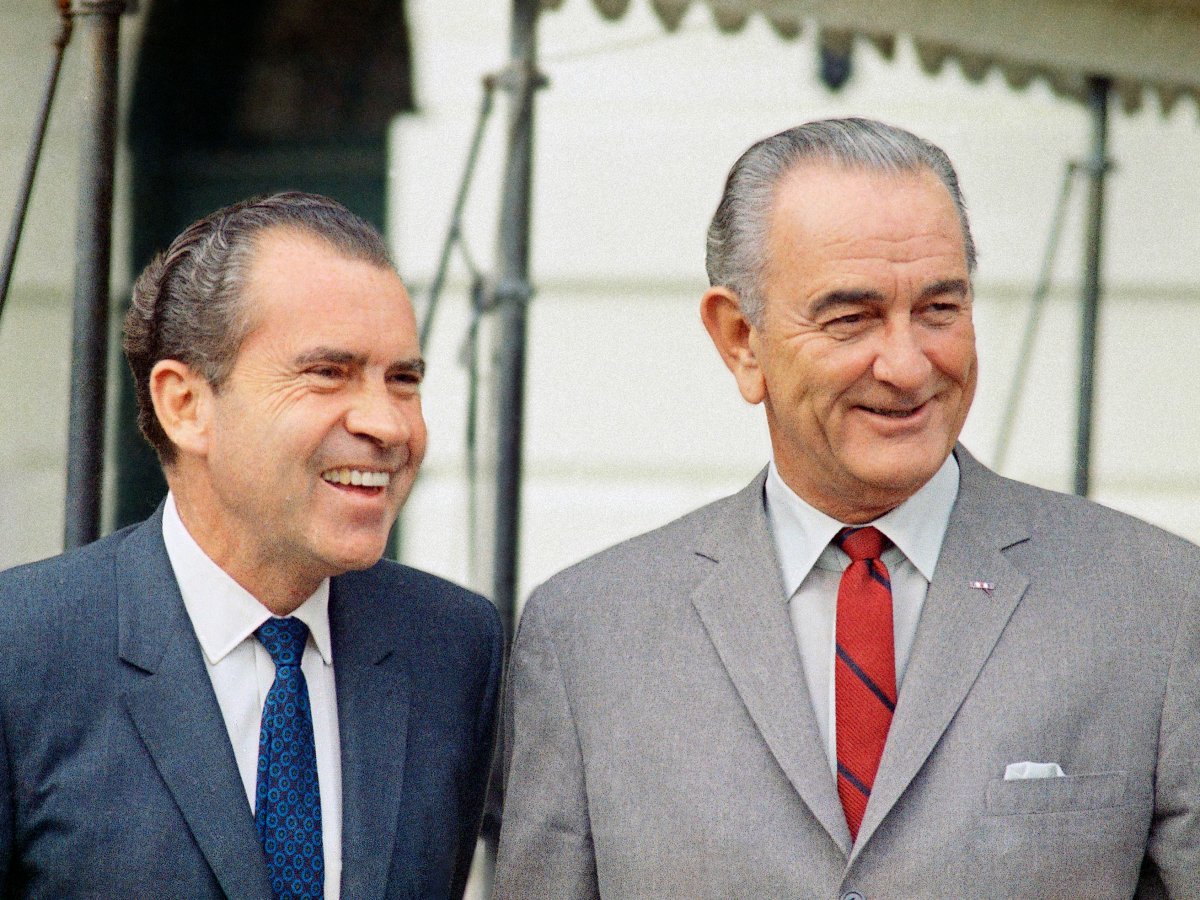