When the first dinosaur bone was described in 1676, it was thought to come from an elephant or perhaps a giant. Over a century later, scientists realised such fossils came from a creature they named Megalosaurus, portrayed as a sort of stocky, overgrown lizard. Then, in 1842, leading anatomist Richard Owen recognised Megalosaurus as part of a whole new group of animals, which he named Dinosauria, or “Terrible Lizards”.

Since then, around 700 different dinosaur species have been described, with more found every month. Our ideas about dinosaurs have also changed radically. The dinosaurs we know today are very different from the ones in the books you may have read as a child. 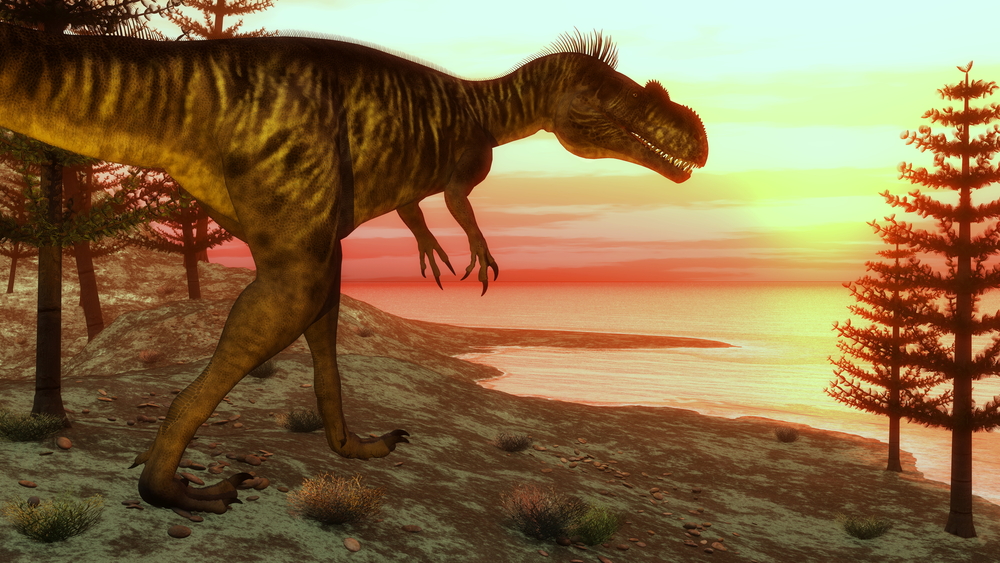 Myth 1: Dinosaurs Were All Big

The name dinosaur tends to evoke images of giants – and certainly many were very large. Tyrannosaurus rex was around 12 metres long and weighed more than five tonnes, the size of an elephant, and it probably wasn’t even the biggest carnivore. Long-necked, plant-eating sauropods grew to titanic proportions. The enormous Argentinosaurus is known from just a few bones, but its size has been estimated at 30 metres in length and 80 tonnes in weight. That’s larger than any living land mammal and all but the largest whales. And dinosaurs are unique here. No other group of land animals before or since was able to grow as large.

But not all dinosaurs were giants. The horned dinosaur Protoceratops was the size of a sheep. Velociraptor was the size of a golden retriever and had to be scaled up for Jurassic Park to make it more terrifying. Recent years have seen an explosion in the number of small species discovered, such as the
cat-sized raptor Hesperonychus, the rabbit-sized plant-eater Tianyulong, and the quail-sized insect-eater Parvicursor. The smaller species were probably more common than their giant cousins. It’s just that the massive bones of a T. rex are more likely to have been preserved and a lot easier to spot in the field. Nature
Where Did The Earth’s Oxygen Come From? New Study Hints At An Unexpected Source