Last week, a wild 6-month-old hedgehog, named Pumpkin, was found by a passerby in the most unusual of conditions. Far from the prickly appearance his species is known for, this pudgy little fellow was almost entirely absent of spikes, leaving him defenseless against predators.

Fortunately, he was rescued in time and offered safe haven with the kind folks at Prickles Hedgehog Rescue in Cheddar, England. Once there, staff discovered the cause of his baldness — a bacterial skin infection, which they’re treating with antibiotics. 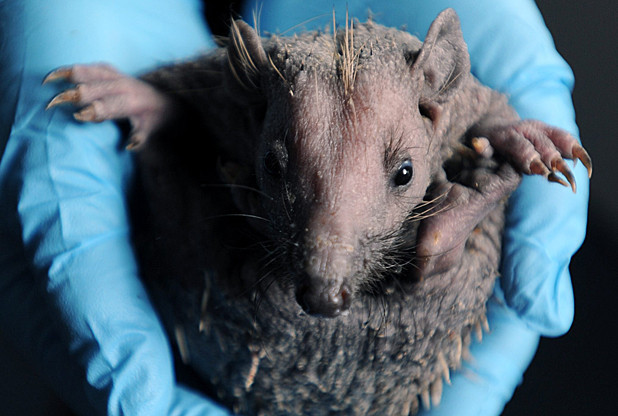 Hedgehog rescue volunteer June Fitzgibbon, who is overseeing Pumpkin's care, says this is the first time the center has seen one of the animals in such a state, although she adds that he’s already showing signs of improvement.

“We've had hedgehogs missing some quills, but never one that’s been completely bald,” Fitzgibbon tells The Dodo. “We think he’s just beginning to grow some new ones, now that he’s being treated. He’s responding to it very well.”

Fitzgibbon says she’s sure that Pumpkin’s spikes will all grow back eventually so he can return to the wild — but until that day comes, she and the rescue center staff will do their part to keep him cozy and safe. 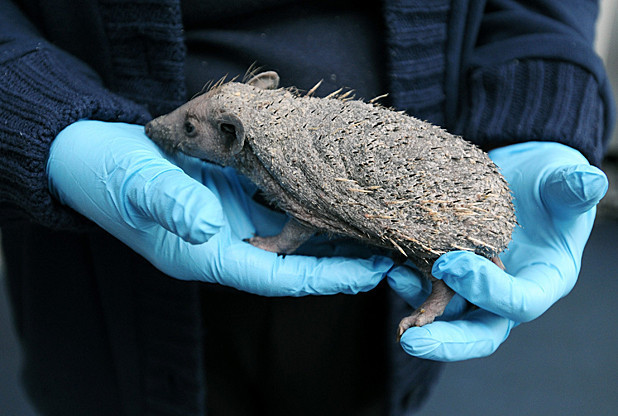 “He will stay with us until we can release him in the spring, back to where he was found originally,” says Fitzgibbon. “We'll have him wrapped in a blanket to keep him warm through the winter.”

For Prickles Hedgehog Rescue volunteers, saving each and every hedgehog they can is of the utmost importance. The iconic British species has been in rapid decline over the last few decades from loss of habitat and perilous road crossings. According to some projections, the species could be wiped out entirely in the U.K. within a little over a decade.

“They are predicted to be extinct by 2025,” says Fitzgibbon. “So every one of them is precious to us.” 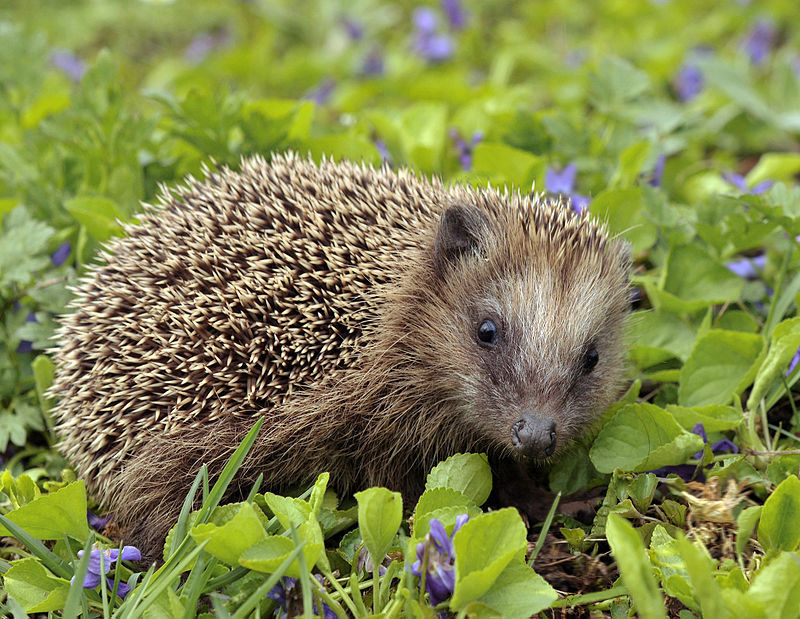