Organ transplantation is one of modern medicine’s success stories, but it is hampered by a scarcity of donor organs. Figures for the UK published by the NHS Blood and Transport Service show that 429 patients died in 2014-2015 while awaiting an organ. What’s more, many of the 807 removed from the waiting list will have been removed because they became too ill to receive an organ, and are likely to have died as a result.

So while there is a strong ethical imperative to increase the supply of donor organs, many of the methods tried or proposed – presumed consent, allowing organs to be bought and sold, and using lower-grade organs such as those from donors with HIV – are themselves controversial. And even if we accept these approaches it’s unlikely they will be sufficient to meet the demand.

Gene editing techniques such as CRISPR could provide the answer. These techniques allow us to make precise changes in the DNA of living organisms with exciting prospects for treating disease – for example by modifying human DNA to remove genes that cause disease or insert genes associated with natural immunity to conditions such as HIV/AIDS. However, gene editing the DNA of animals could prove equally important for the medical treatment of humans.

Scientists are now working on a technique that would allow human organs to be grown inside pigs. The DNA within a pig embryo that enables it to grow a pancreas is deleted, and human stem cells are injected into the embryo. These stem cells have the ability to develop into any type of cell within the body, and previous experiments using rats and mice suggest that they will automatically fill the gap created by the missing pancreas genes and form a pancreas that consists of predominantly genetically human cells. 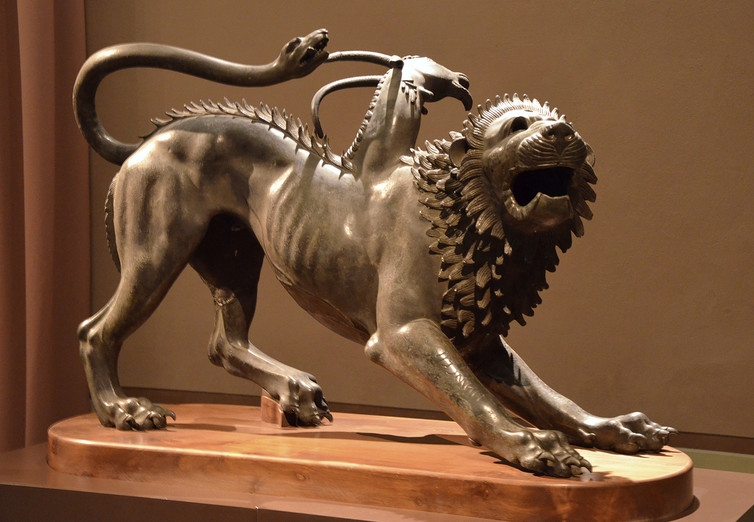 This 4th century BC stature depicts the Chimera of Arezzo as a fire-breathing hybrid of lion, goat and snake. carolemage, CC BY-SA

Others will argue that it is inherently wrong to create human-animal hybrids, so-called chimeras; that it is contrary to human dignity, or constitutes “playing God”. It’s hard to understand the rationale for such claims given that humans’ biological nature is neither fixed nor categorically separated from that of other organisms. Even without technological interventions we share much of our DNA with other species, host millions of non-human cells within our bodies, and may have absorbed some of their DNA by horizontal transfer.

Even if creating human-animal chimeras is not intrinsically wrong, is there an ethical problem in experimenting on and harvesting organs from a creature that is part-human? It has been suggested that human stem cells might become incorporated into the pig’s brain, making the pig “more human”. But even if stem cells enhanced the pig’s brain function (as some experiments have suggested), it seems implausible that the pig would acquire anything like the cognitive sophistication that would put it morally on a par with humans.

We might question whether the use of pigs as a source of organs for humans is permissible, even leaving aside any suggestion that their moral status is somehow enhanced by the presence of human cells. Jeremy Bentham, the father of utilitarianism, famously wrote: “The question is not, Can they reason? nor, Can they talk? but, Can they suffer?”. 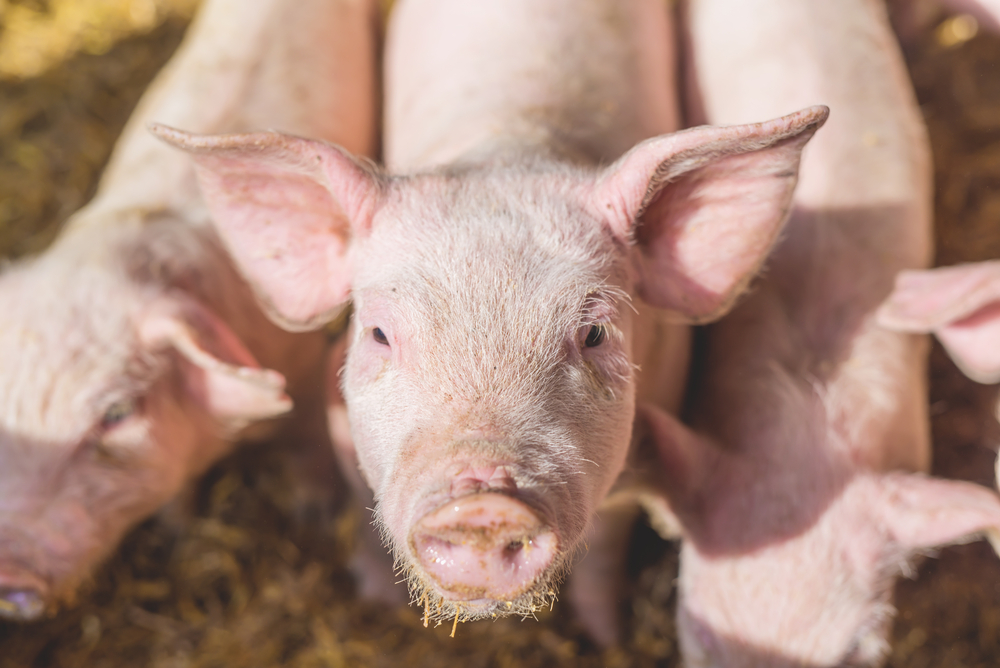 If this is the case pigs undoubtedly qualify for moral consideration. It is often argued that since pigs and other livestock animals are routinely sacrificed for our culinary pleasure (meat being neither necessary for a healthy diet nor an environmentally efficient way of producing protein), it would be odd to prohibit their use in life-saving medical research and treatment. But meat-eating itself is under increased ethical scrutiny today which, even while it is unlikely to be banned anytime soon, makes for a weak foundation on which to justify extending animal exploitation to a new arena.

Other approaches such as laboratory-grown organs, or organs grown in “zombie” animals genetically engineered to lack sentience, could in the future offer the benefits of the chimera technique without the animal welfare problems. Until then, we shouldn’t try to duck difficult judgements about weighing up human and animal welfare. If the risks can be sufficiently controlled, then it’s hard to envisage society choosing to forego the life-saving opportunities of this technology. But we must also recognise that the choices we face now are influenced by earlier decisions about research priorities, and that these too require careful ethical consideration.