We live in an increasingly competitive world where we are always looking to gain an advantage over our rivals, sometimes even our own colleagues. In some cases, it can push people to extreme, unethical and illegitimate methods – something we’ve seen recently in the doping scandal that has hit the athletics world.

In a recent review paper, we found that people are increasingly using performance-enhancing drugs for common tasks ranging from sitting examinations to giving presentations and conducting important negotiations. These “cognitive enhancers” – such as antidepressants, beta blockers (used to treat heart conditions or anxiety) or “smart drugs” – can boost energy and mood, helping us to perform better with less sleep. But is it safe for healthy individuals to take such drugs? And is it right?

Smart drugs include modafinil (commonly used to treat sleep disorders) and methylphenidate, also known as Ritalin (used to treat ADHD). These drugs make us more attentive, focused and awake – so it’s easy to see why they are so popular. In today’s knowledge economy, we need dynamic and flexible brains to excel in the workplace. Demanding jobs require us to be adaptable and able to make decisions under time pressure or high levels of risk. We need to be attentive, have good memory and great planning and problem-solving skills, but also the ability to read and understand others’ views. Maintaining motivation and resilience in difficult situations and under stress are also key. 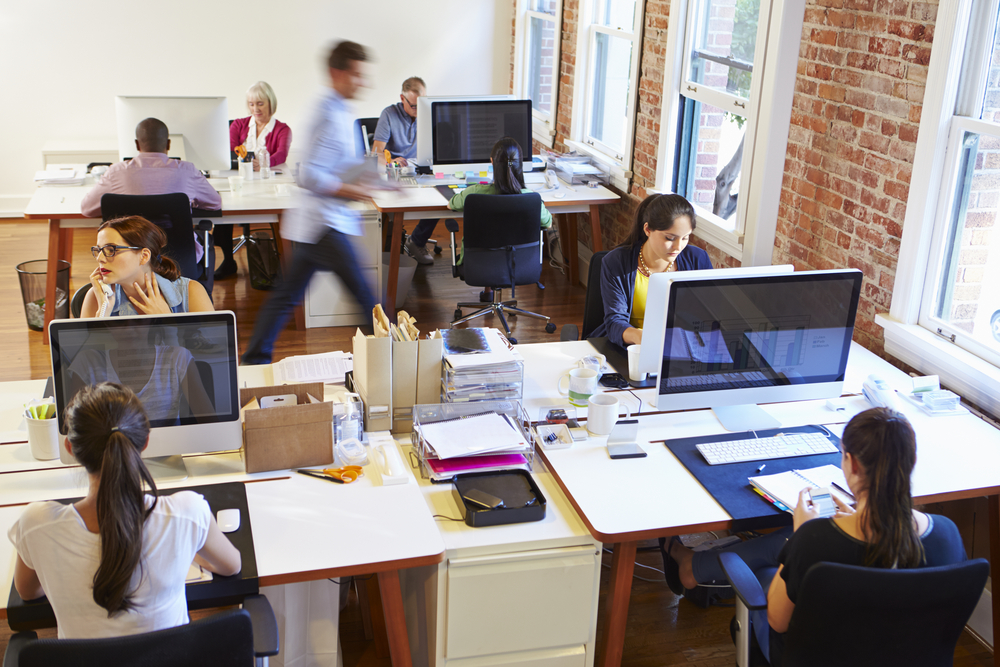 One in five are apparently on cognitive enhancing drugs. Monkey Business Images/Shutterstock

We are only starting to understand how widespread the use of smart drugs is. In a 2008 online poll by the journal Nature of 1,400 people in 60 countries, one in five reported they were using cognitive-enhancing drugs to stimulate their focus, concentration or memory. This study looked specifically at the use of beta blockers, Ritalin and modafinil.

Meanwhile, a 2015 survey of some 5,000 workers at a German health insurance company estimated that about 6.7% were using drugs to enhance their performance or cope with anxiety, up from 4.7% in 2009. However the real number could be much higher, as some people may be reluctant to report such use. Studies have also estimated that some 10%-15% of students worldwide use cognitive enhancers including Ritalin and modafinil.

University students and academics typically say they use cognitive enhancers for three main reasons: to gain the competitive edge; to overcome the effects of jet lag or insufficient sleep in order to stay awake and alert and to perform at peak level; and to increase work-related motivation. We know that if tasks are boring, it is difficult to get into the flow – and much easier to procrastinate and surf our favourite websites instead.

In my own laboratory, we have assessed the effects of both modafinil and methylphenidate (Ritalin). We saw improvements in a wide variety of cognitive functions, including sustained attention or concentration, memory, planning and problem solving. In addition, modafinil enhanced task-related pleasure or motivation.

But it’s not just about improving performance at “everyday jobs”. For certain members of our society, such as doctors or those in the the military and air traffic control, cognitive enhancing drugs such as modafinil could turn out to be lifesavers. Indeed, we have found that sleep-deprived doctors might benefit from modafinil in situations that require efficient information processing, flexible thinking and decision making under time pressure. In these studies with modafinil, side effects are relatively low. But while this all sounds positive, these are early studies on a limited number of people. Given the increasing use of such drugs, we urgently need long-term studies of their safety and efficacy for use by healthy people.

Of course, drugs are not the only way to boost our cognitive abilities. There has also been a proliferation of “brain training” games, many of which make claims that are difficult to substantiate. Last year, my colleagues and I showed how a game, based on scientific data, could be used to improve memory in patients with schizophrenia. With a games developer, we created The Wizard Memory Game, which runs as an app on tablets or mobile phones.

Non-invasive brain stimulation devices are also now being used by healthy people, for example “transcranial direct current stimulation”, which uses electrodes placed on the scalp to pass a low electrical current. This may be able to accelerate the learning process – we’re even seeing video gamers using this technology to gain the competitive edge.

If none of this sounds appealing, there is a low-tech solution to artificially boosting your “intelligence”: exercise. This stimulates the production of new brain cells and improves cognition, mood and physical health – and hence better overall well-being.

While there is reason that we should promote improvements in brain health and mental well-being globally, the use of cognitive enhancers that can only be purchased or accessed illegitimately, such as Ritalin, is dangerous and controversial. Some students feel forced to use cognitive enhancing drugs, because they see other students using them and they do not want to fall behind. 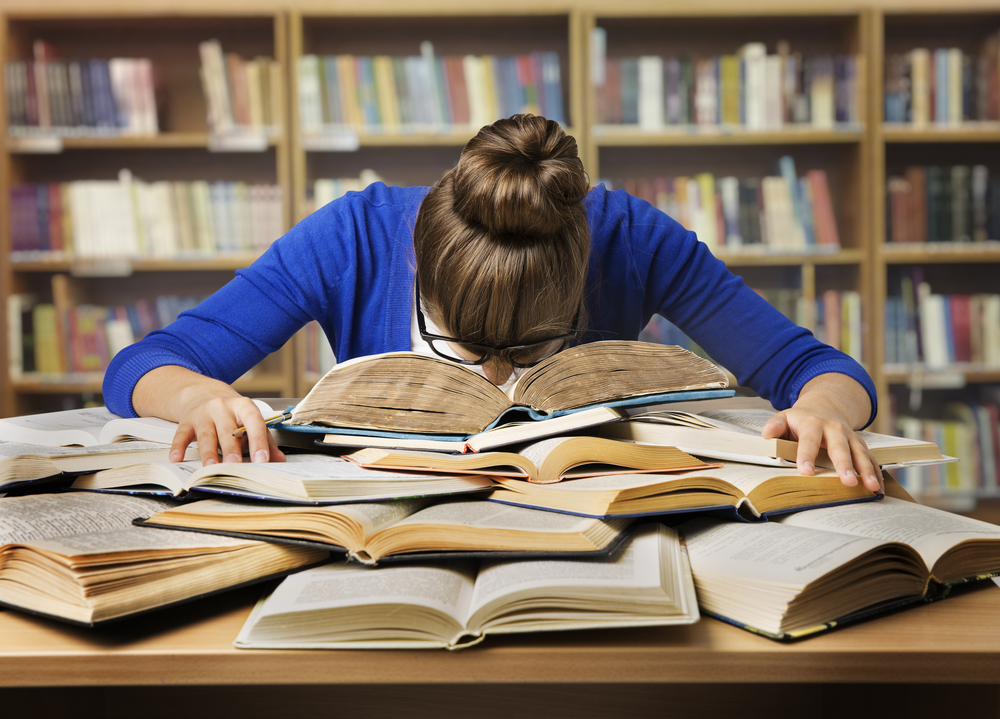 In response to concerned students, Duke University amended its honour code in 2011 to state that “the unauthorised use of prescription medication to enhance academic performance” was a form of cheating. Until these cognitive enhancing drugs are approved for use by healthy people, it is best to use other means to boost cognition. Maybe it is also time to consider how we can best promote mental well-being for a more flourishing society.